While China’s Dragon Boat Festival gets plenty of attention, with exciting boat racing competitions and tasty zongzi, there’s another dragon-themed festival that’s also been around since ancient times.

The traditional Chinese Longtaitou Festival, meaning Dragon-Head-Raising Festival, takes place on the second day of the second lunar month, and celebrates the beginning of spring and farming. This year, the festival fell on Sunday, March 14.

The story goes that after this day, the Dragon King would wake from his winter sleep and bring rainfall for the crops. The Chinese saying ‘Er yue er, long tai tou,’ which translates to ‘On the second day of the second month, the dragon lifts its head,’ celebrates the ancient agrarian culture in China. Although some of the traditions to celebrate the day are no longer practiced, some do remain.

The most notable tradition on the day is getting a haircut, which is said to get rid of bad luck. According to Xiao Fang, deputy director of China Folklore Society, the concept of cutting hair on the day of the festival started around the Ming and Qing dynasties, as cited by Global Times. In contrast, getting a trim during the first lunar month is said to bring bad luck – with one saying even warning that your uncle will die if you get a haircut (正月剃头死舅舅, Zhengyue titou si jiujiu).

However, some argue the Chinese phrase has been misinterpreted, and actually calls for people to ‘remember the past’ (思旧, sijiu). Xiao notes that men of Han ethnicity were required to shave the front of their head and braid their back portion of hair during the Manchu rule of the Qing Dynasty. The similar pronunciation of ‘remember the past’ (sijiu) and ‘death of the uncle on your mother’s side’ (sijiu) probably led to the later saying.

It was a tradition in the past for folks to lineup outside barbershops on Longtaitou Festival, waiting for their first haircut of the New Year. Nowadays, you’re less likely to see salons jam-packed on the day of the festival. Last year’s Longtaitou Festival took place in late February amid the epidemic, which led to ‘imaginative’ ideas for haircuts shared online (which hopefully weren’t tried out). This year, daily life is very much back to normal, with folks only needing to wear masks in crowded spaces. 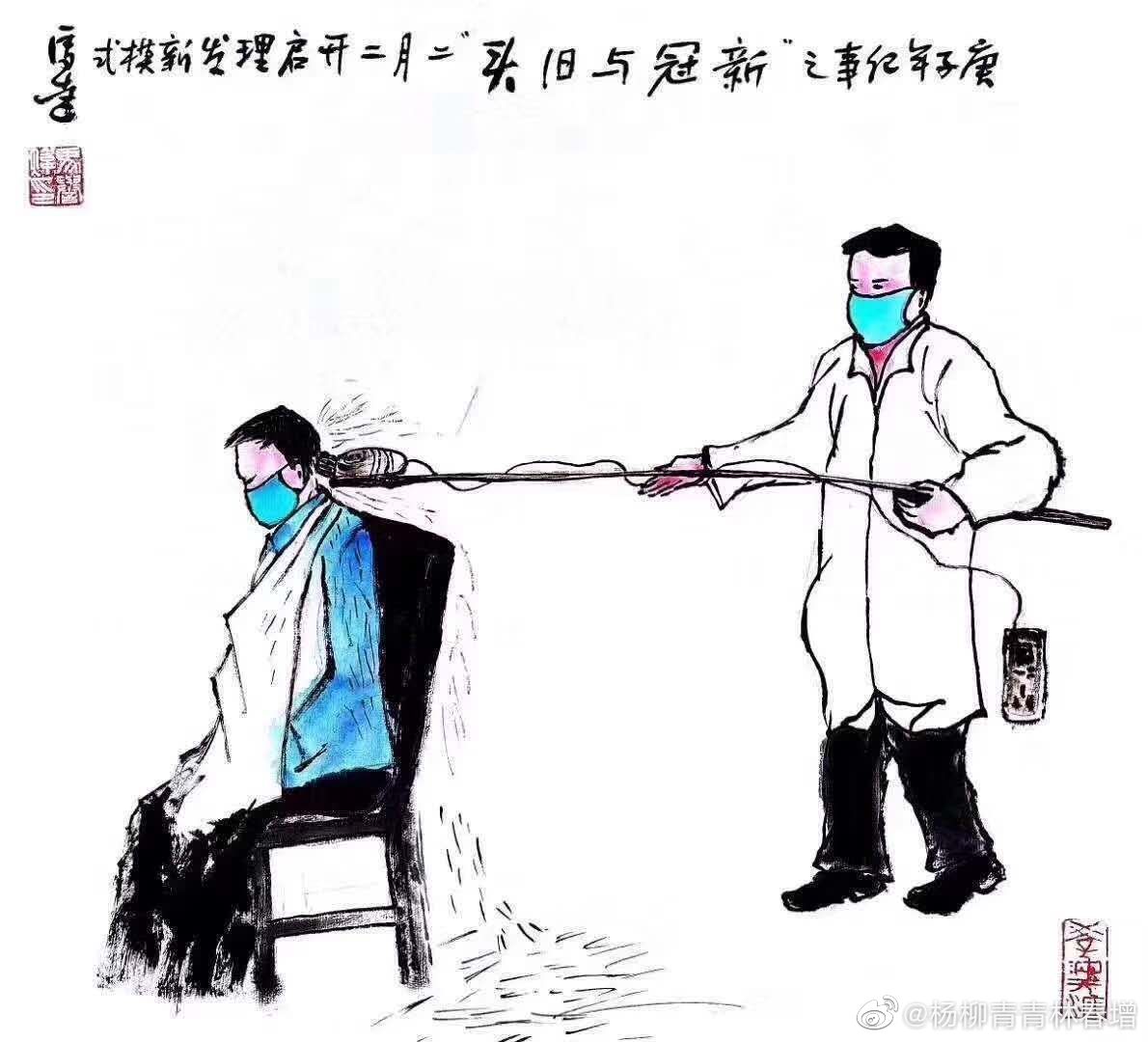 How to give a haircut during a coronavirus outbreak. Image via @杨柳青青林春增/Weibo

So, if you notice anyone with a fresh, new haircut today – you know why!

This article was originally published on February 24, 2020. It has been updated and republished on March 15, 2021. 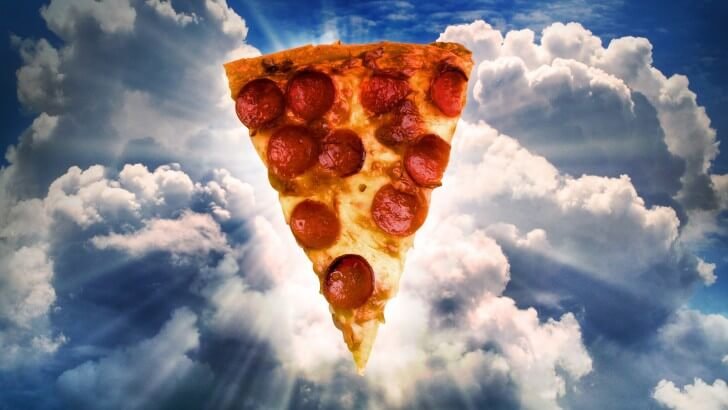