Folks in the PRC can expect to be weaned off of single-use plastics, as Beijing has announced a new plan to crack down on plastic straws, bags and delivery packages, among other plastic items, over the next five years.

On Sunday, China’s National Development and Reform Commission (NDRC) and Ministry of Ecology and Environment issued the new nationwide policy, which calls on phasing out the production and use of many single-use plastics by 2025.

Some of the key short-term initiatives from the 17-point policy include banning plastic bags in all of China’s major cities by the end of this year, as well as making single-use plastic cutlery in big cities unavailable. Smaller cities and rural areas will be allowed more time to adjust to the changes, while major cities are expected to set the example.

The new plans certainly pose a challenge for businesses, with catering, hospitality and parcel-delivery industries all expected to move on from single-use plastic items and plastic packaging.

In the notice, Beijing calls on shopping malls and supermarkets, among other businesses, to promote the use of eco-friendly bags, as well as using biodegradable packaging film for store-bought products. As for those waimai deliveries, companies will be expected to find substitutes for cutlery and packaging while still meeting the standards for functionality and food safety. By the halfway mark in this decade, cities and towns across the PRC need to reduce single-use plastic consumption in the catering industry by 30%.

According to a UN Environment report published in 2018, plastic production has outpaced just about every other material, and only 9% of the 9 billion metric tons of plastic made so far has been recycled. The report notes that China is the world’s largest generator of plastic packaging waste, although a ban on imported plastics started in 2018 and has put ownership on countries that “historically counted on China as a plastic waste importer.” 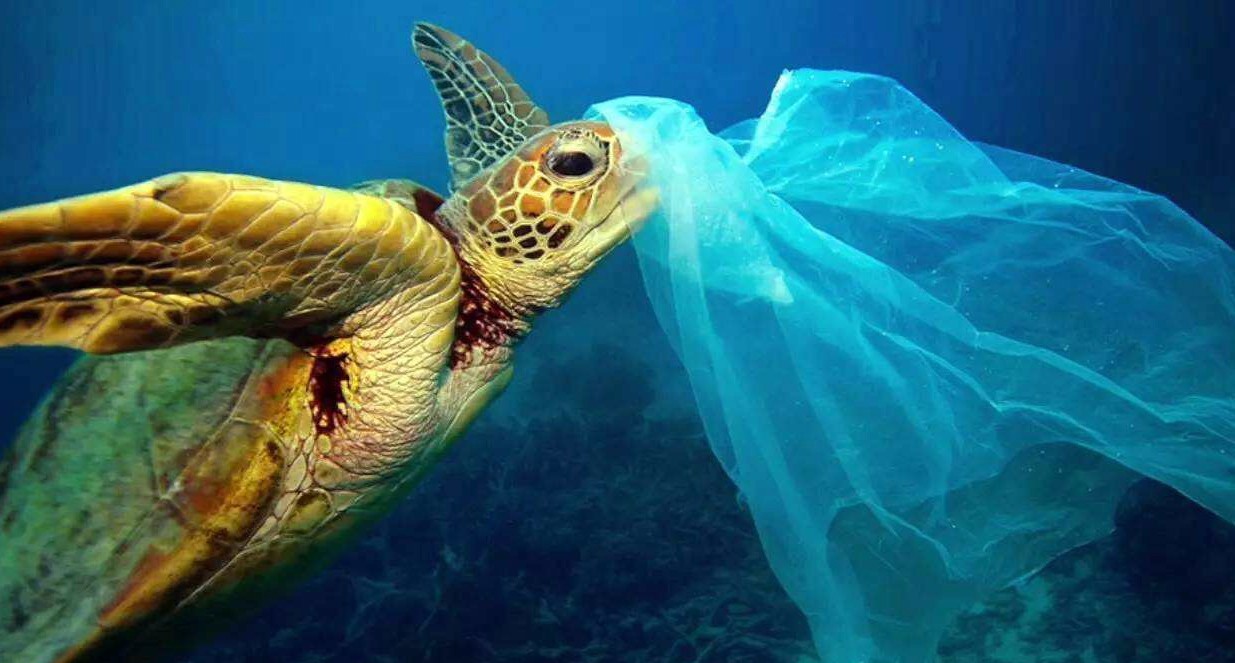 Save the turtles! Image via @深夜情话煲/Weibo

In 1999, the Chinese government banned production and use of all single-use plastic tableware, however, it was never properly enforced and officially lifted 14 years later. More recently, a 2008 ban on plastic bags thinner than 25 microns and a tax on thicker bags dropped the distribution of plastic bags in supermarkets by 70% on average, as cited by the UN Environment report.

This past year, major Chinese cities have undertaken a concerted effort to enforce trash sorting, with regulations calling on residents to reduce the amount of untreatable waste by discarding their rubbish into categorized bins. With the new policy banning many single-use plastics, residents’ waste output will hopefully be reduced while making it easier to sort their trash. 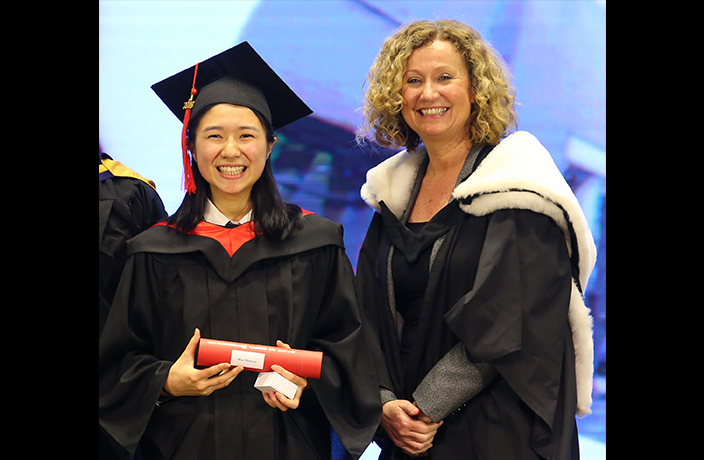