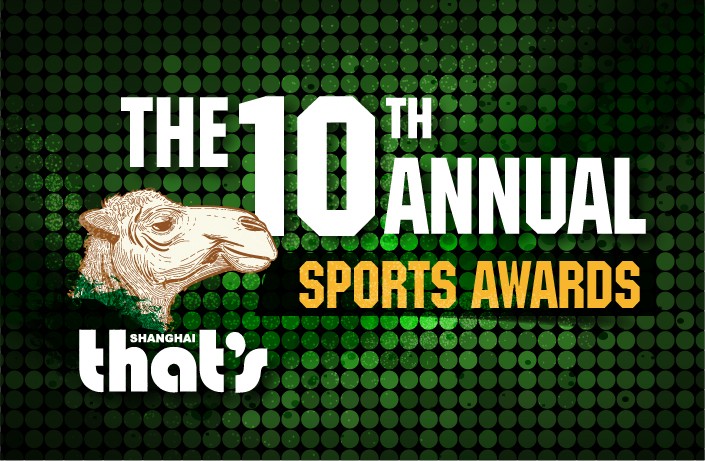 The Camel and That’s Shanghai 10th Annual Sports Awards will take place on Friday, February 28, and we're accepting nominations from now until January 31.

Once a year, we gather to recognize those who have truly made their mark on the city’s amateur sports scene: from the home-run hitters and KO punchers, to those who lift up their mates when all seems lost. They’re our friends, our family and, occasionally, our blood-thirsty rivals.

There are 16 awards across six categories in the general selection, plus three Under 18s categories with 12 awards to be won, with big prizes from F45 and REVO by Saucepan up for grabs:

Please note, nominations are open for amateurs only, rather than professionals.

Additionally, there will be an award for most charitable team. We welcome teams out to put on their competitive faces and try to raise money for the charity of their choice during the period leading up to the night. Most money raised, wins!

There will also be a raffle fundraiser on the night, with all money raised from that going to the Baobei Foundation.

Submit nominations with a photo and brief description of 75 words or less with the tagline read 'Sports Awards Nomination' to lhogan@f45training.cn by January 31.

The event will take place at the The Camel on Friday, February 28. 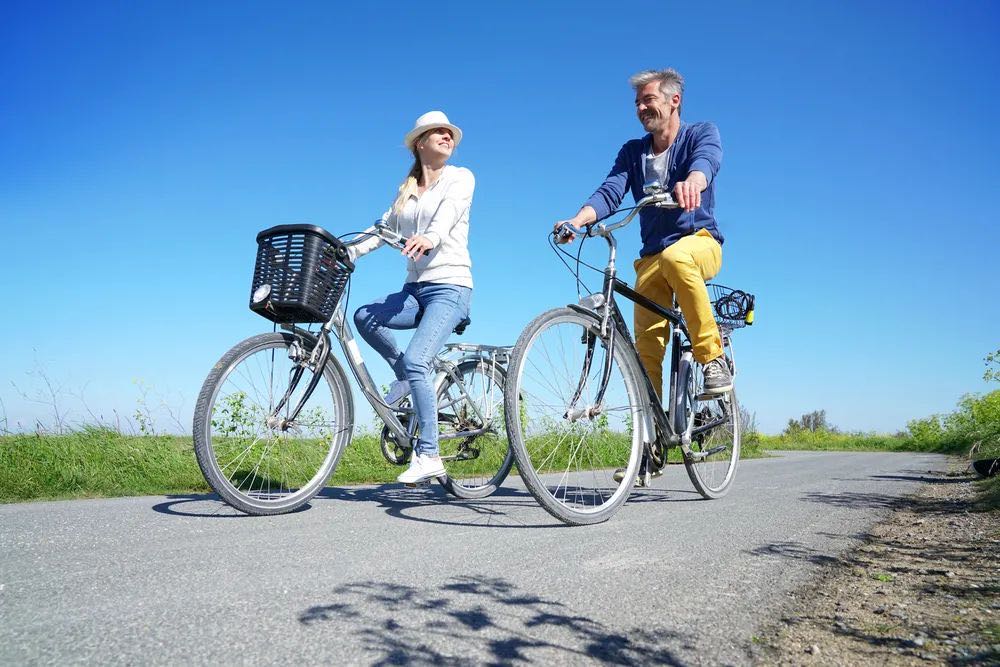