The sixth episode in the series is called ‘White Noise,’ an episode in which guest speaker Clemon Courtney III talks about the struggles that he has had with his white friends and how he is finished with compromising his identity.

Clemon Courtney III is no longer accepting applications for white friends. Clemon first made this declaration in a piece he wrote for Medium, then he reworked it to share on the Unravel stage for our ‘Lost in Translation’ live show in the spring of 2018. Step into our candid conversation with Clem, where he reflects on what he has compromised in the past and what he will not stand for in the future. 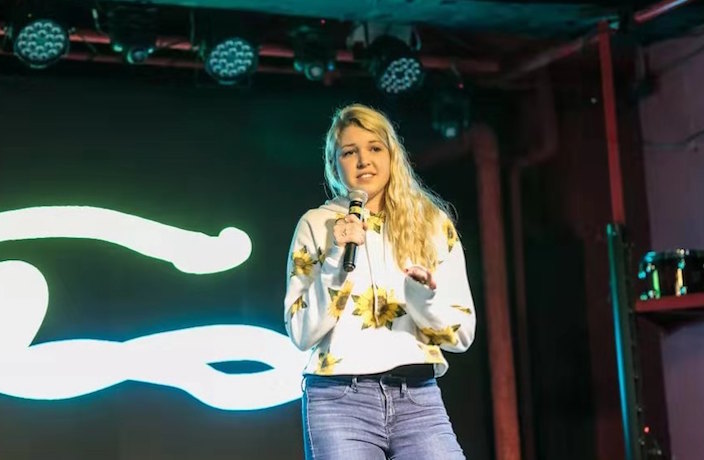