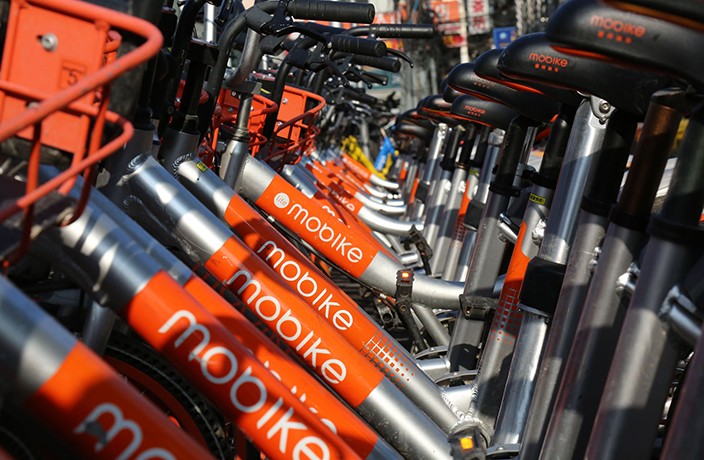 While some have questioned the survival of bike sharing in China, Mobike has managed to persist amidst a slump in the industry. In an attempt to maintain operations, the bike firm is once again raising prices for Shanghai-based riders beginning today, Shine reports.

Monthly and seasonal pass holders can still ride for two hours for free. After two hours, they must pay RMB0.5 for every 15 additional minutes.

The recent price increase is not its first. Mobike initially raised its prices in May from RMB2 per hour to RMB2.5.

During the industry boom, millions of bikes filled the streets, popping up in every street corner. Over 40 companies joined the promising market. Mobike, founded in 2015, quickly became a leader in China’s bike-sharing industry, expanding out of the country into over 200 cities in 19 countries over the next three years.

Initially powered by easy payments and universal access, the craze was too good to be true. Authorities quickly began to reel in the freedom bikers previously had and fining those who rode on sidewalks or failed to park their bikes properly. In 2017, five different bike-sharing companies shut down, the first of many.

By 2018, images of China’s ‘bike-sharing disaster’ began to make headlines: broken and unused bicycles filled the streets, many of which were eventually swept into so-called ‘bicycle graveyards.’ Users found themselves unable to reclaim deposits from companies that had since gone bankrupt. Ofo, Mobike’s major rival, went from a top startup to bankruptcy in a matter of a few years.

In 2019, the survivors of the bike-sharing disaster remain the two backed by Alibaba and Tencent. Last April, Mobike was acquired by Tencent-backed Meituan Dianping for USD2.7 billion, pairing the two off in a rivalry against Ofo, backed by Alibaba. Investor backing remains strong despite heavy losses, in the hope of user data collection.

Having risen above the fray, Mobike remains, although just barely, a leader in an industry that has since passed its heyday. Despite its position above rivals, price increases are evidence that Mobike is still clamoring to stay afloat. 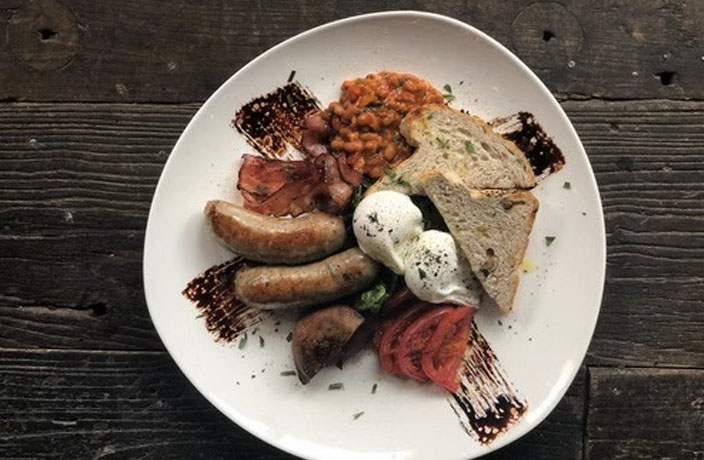 This Breakfast Dish is Half Price at DOC All Week

And the winner is...

DOC Launches Breakfast Menu, One Dish Half Price All Next Week