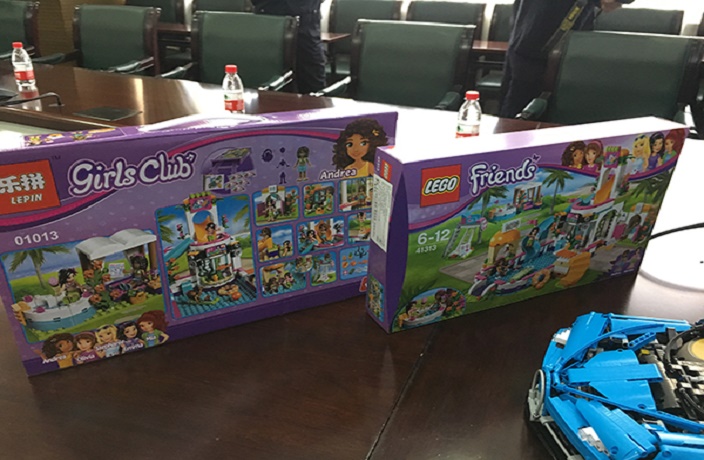 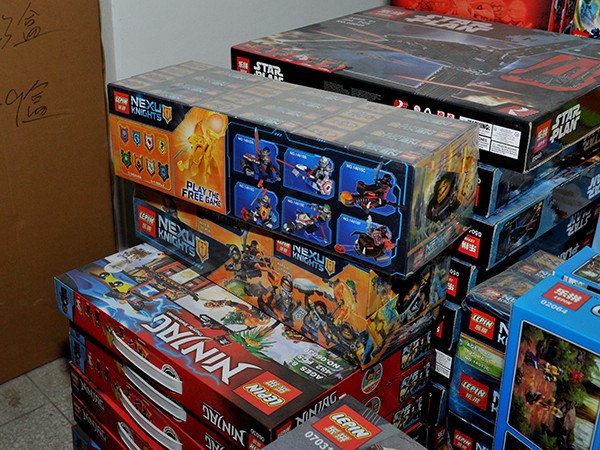 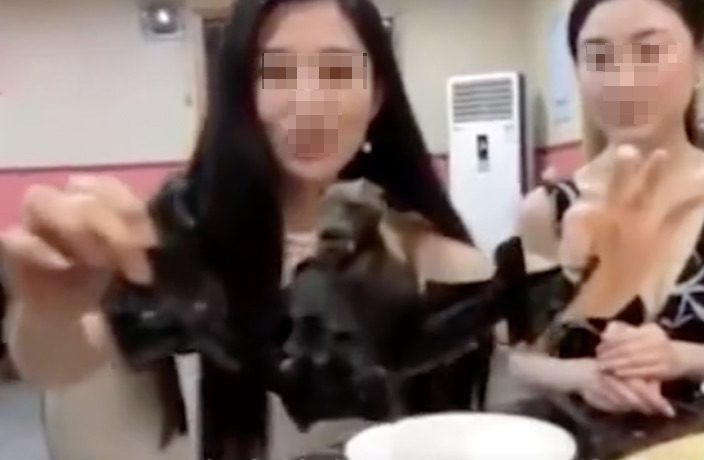 5 Silly Coronavirus Rumors Not to Be Believed

As the novel coronavirus (2019-nCoV) has spread across China like an out-of-control wildfire, so too have rumors and disinformation. 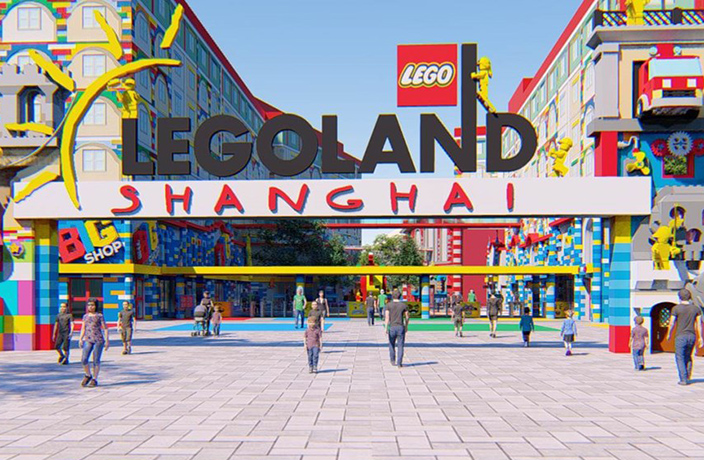 It is said that a man in uniform is hard to resist.

Your Kids Will Love These Fun NERF Toys, On Sale Right Now

Get your summer break on with these awesome kids toys from NERF, now on sale!