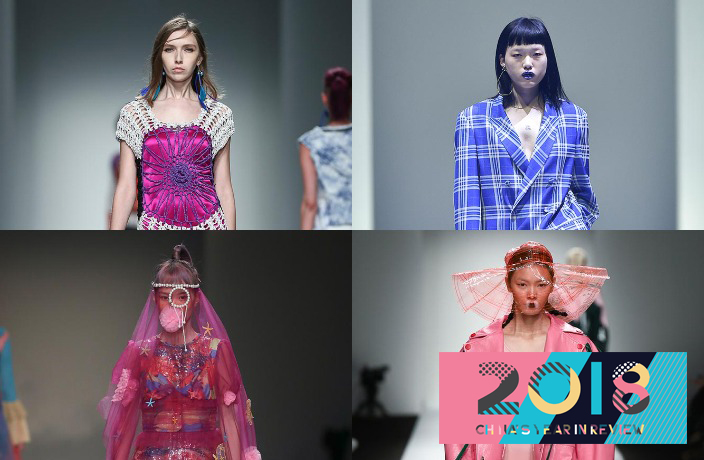 Sometimes fashion trends just leave us scratching our heads... Below, we take a look back at some of the most bizarre outfits to hit the runway at Shanghai Fashion Week in 2018. 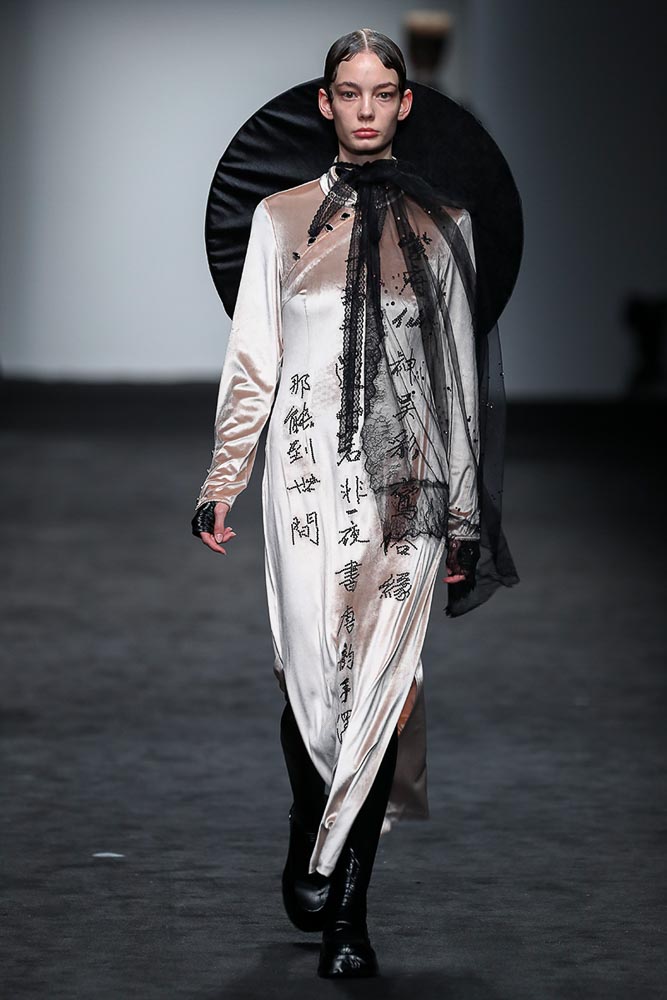 Taking ‘wearing your feelings on your sleeve’ quite literally. Image via shanghaifashionweek.com Either wearing too much for a beach party or too little for a day at the farm. Image via shanghaifashionweek.com When your face turns blue because you’re wearing too much blue. Image via shanghaifashionweek.com Our 4-year-old niece’s DIY princess look isn’t so flattering on a grown-up. Image via shanghaifashionweek.com 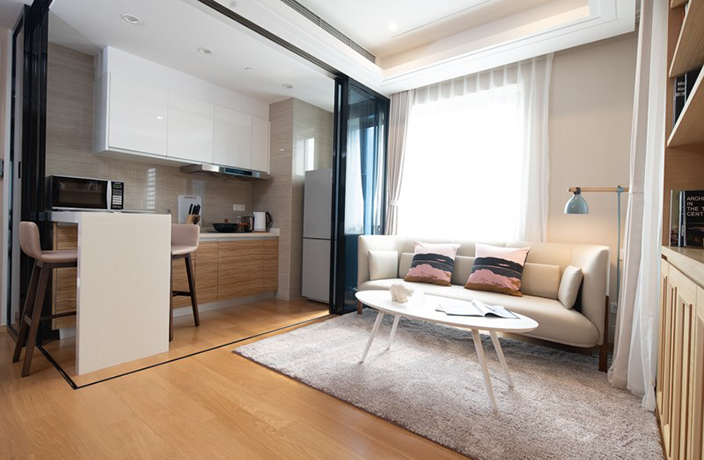 The high-end serviced residence brand strives to be a home away from home for each and every guest. 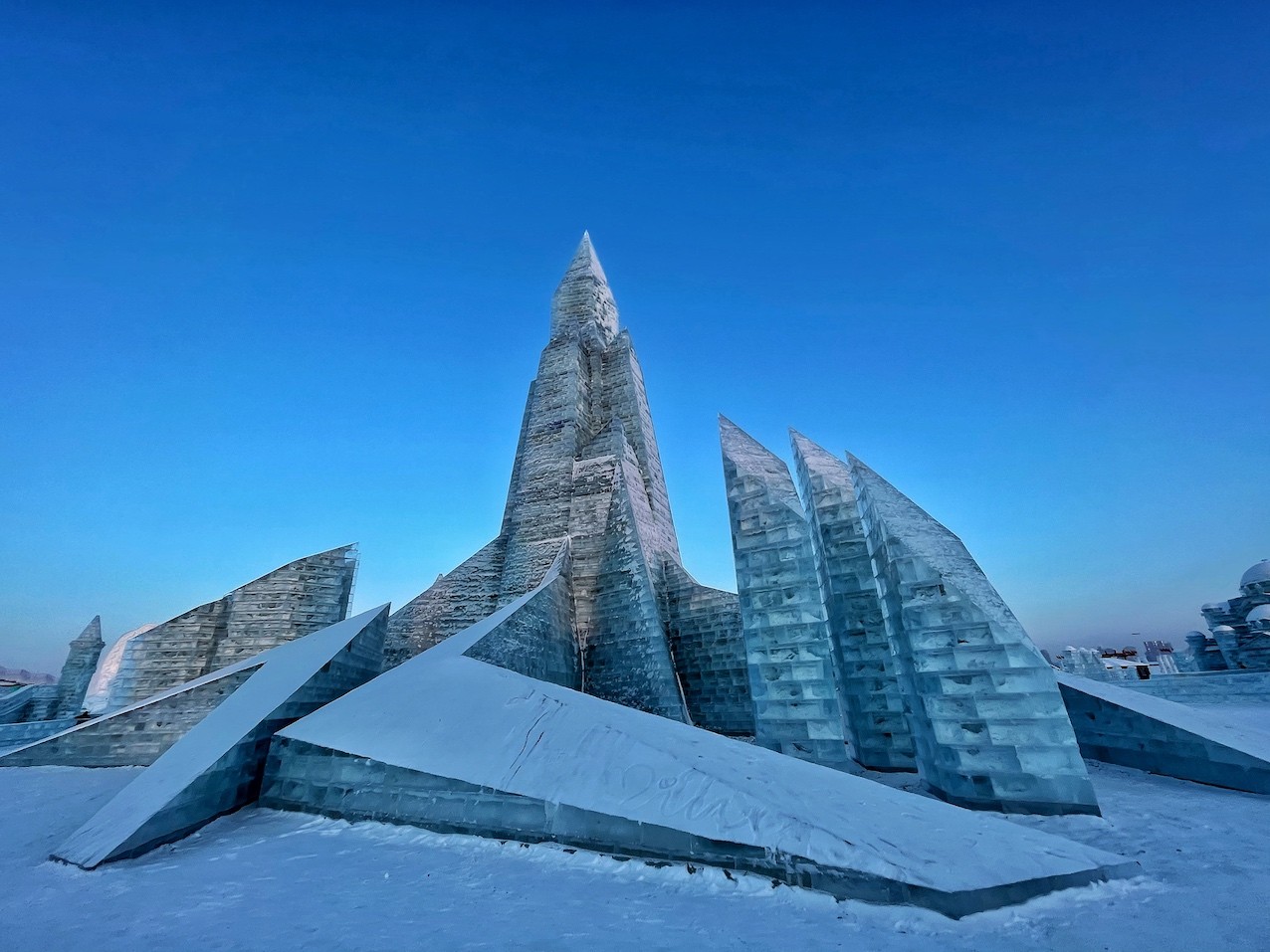 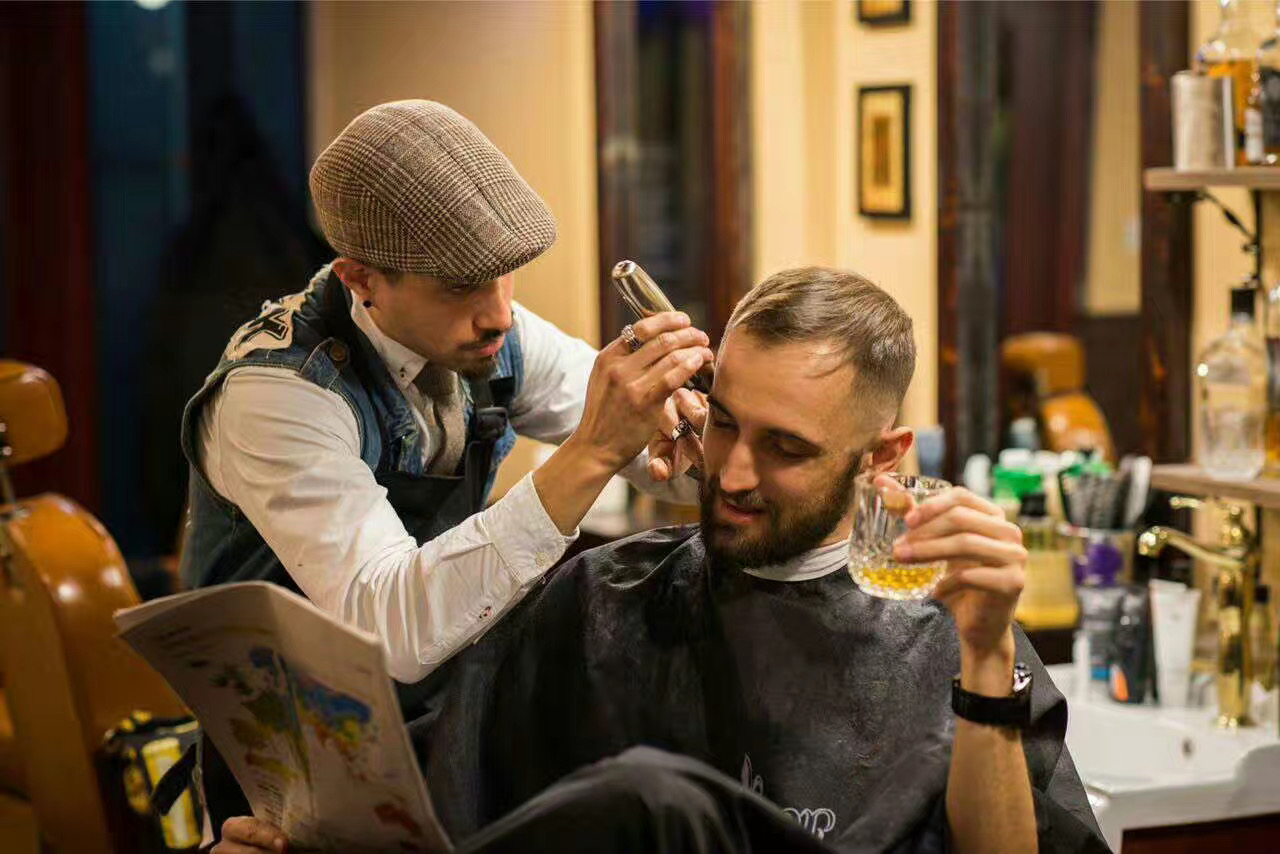 Start your first week of 2021 with these awesome events.