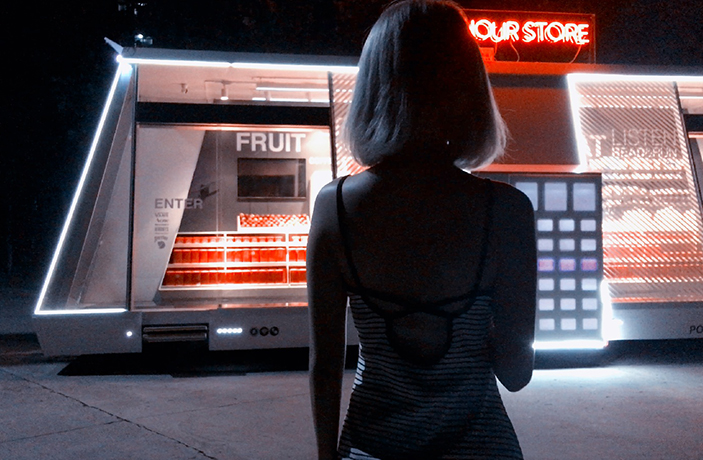 "We're running out of milk, can you buy some from Moby?"

This could become the every day question inside every household in the near future. And no, this Moby is not a grocery store owner who moonlights as a bald, bespectacled, chart-topping DJ and producer.

Moby is the new self-driving grocery store by Wheelys, the Swedish startup that gave us the portable coffee stand on a bike. They've partnered with Hefei University and retail company Himalafy and are currently testing the high-tech store prototype in Shanghai.

Marketed using words like 'no-lines, no-cash' and 'open 24/7', Moby Mart works autonomously with the ability to be located or summoned via an app. Like a regular convenient store, shoppers can purchase basic foods like snacks, fruits, over-the-counter meds and magazines. The store doors open by scanning your phone, and after you check out. Moby can re-stock on its own by driving itself to a warehouse or via delivery by drones within a three-mile radius, and the solar panels at the top powers the mart.

See it in this promotional video for Moby Mart below (VPN on):

Okay. Ignore the fact that the filmmakers behind this video watched Tron: Legacy one too many times. We bet you have more questions about Moby Mart now than you did a minute and 42 seconds ago. Here are some of our own enquiries:

1. Can a shop the size of a bus with the speed of a turtle be more convenient than a regular convenient store (usually open 24 hours) or online shopping (no cash, no lines)?
2. Are those glass walls strong enough to keep robbers from having a field day?
3. What if you check out one item, but you actually play Supermarket Sweep?
4. Will you be trapped in Moby until you make a purchase?
5. Why was the person in the video alone in a disconcertingly dark place?
6. Are holograms still a thing?

The Moby Mart is very much in beta stage, and currently some dude still drives it to a warehouse for stock refill. So, at this point it's difficult to know what's real and what's just marketing hoo-ha in that vid, but for a more realistic view of the Moby Mart in action, see this less impressive footage (VPN On:) 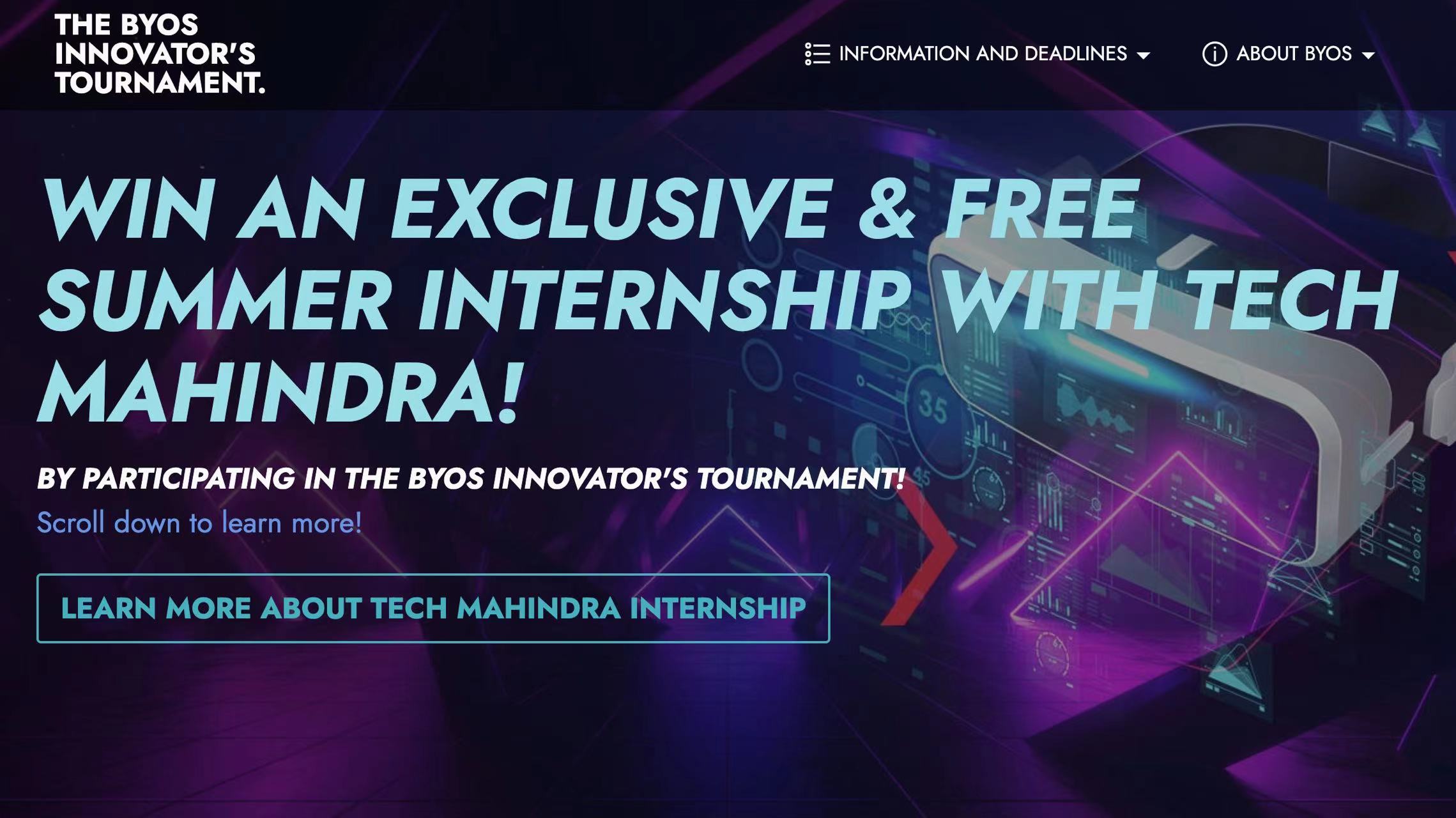 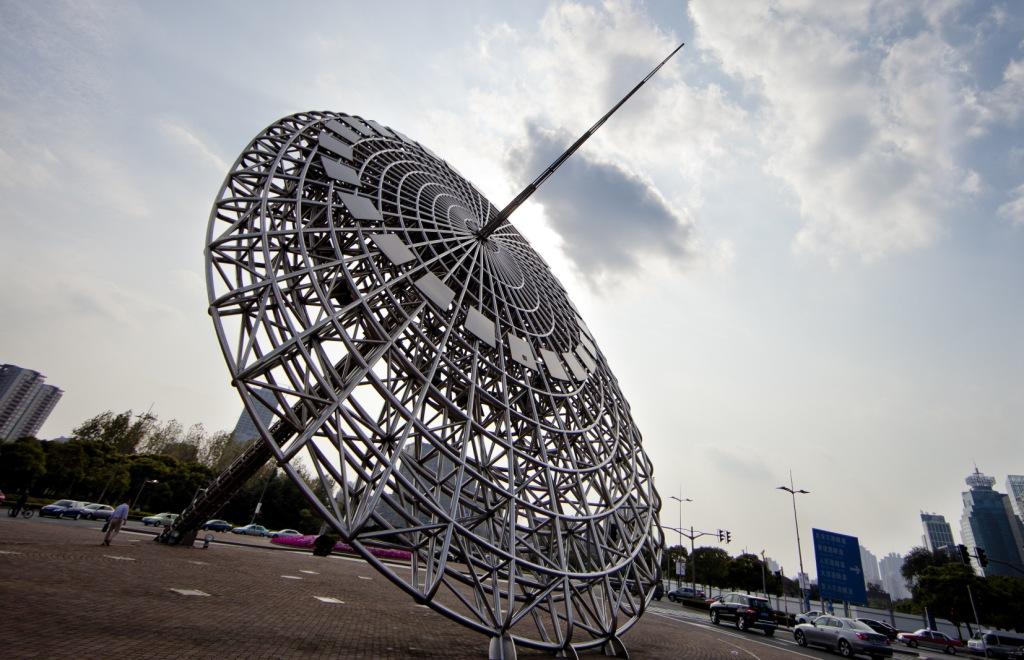 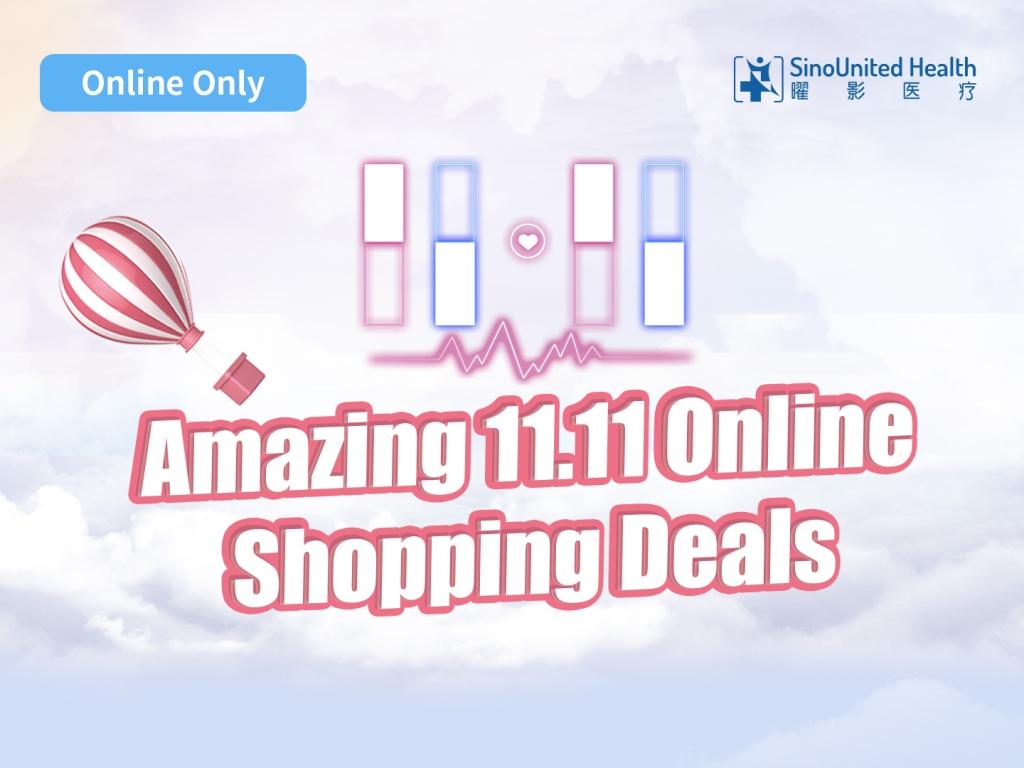 Epermarket – The Grocery APP You Didn’t Know You Needed

Need Imported Groceries at Great Prices? Then Look No Further