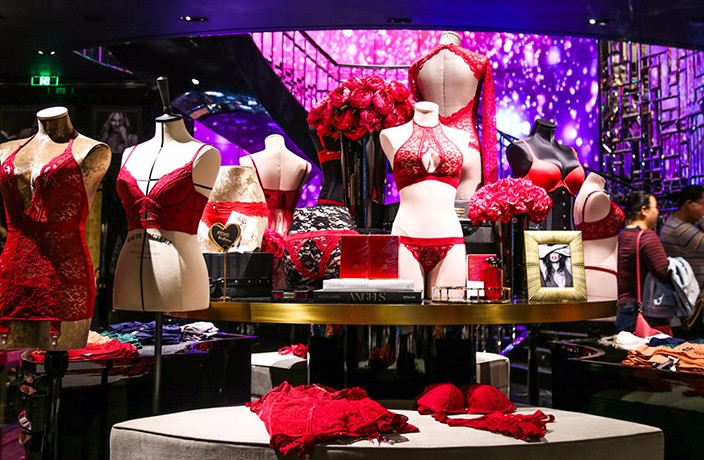 Victoria’s Secret stores the world over are the oysters of the lingerie universe: classy, attainably avantgarde, and supposed aphrodisiacs. The new Shanghai flagship store is no different.

It opened on March 8 to much fanfare and queues to see angels Alessandra Ambrosio, Sui He, Ming Xi and Josephine Skriver. For many Shanghai expats, the store offers a long overdue opportunity to buy undergarments in Western sizes (and at Western prices).

Walking into the three-floor store is like entering a teen-movie director’s vision of an American sorority house. Only, instead of giggling coeds engaging in pillow fights, there are displays on displays of what can only be described as boob garnishes. 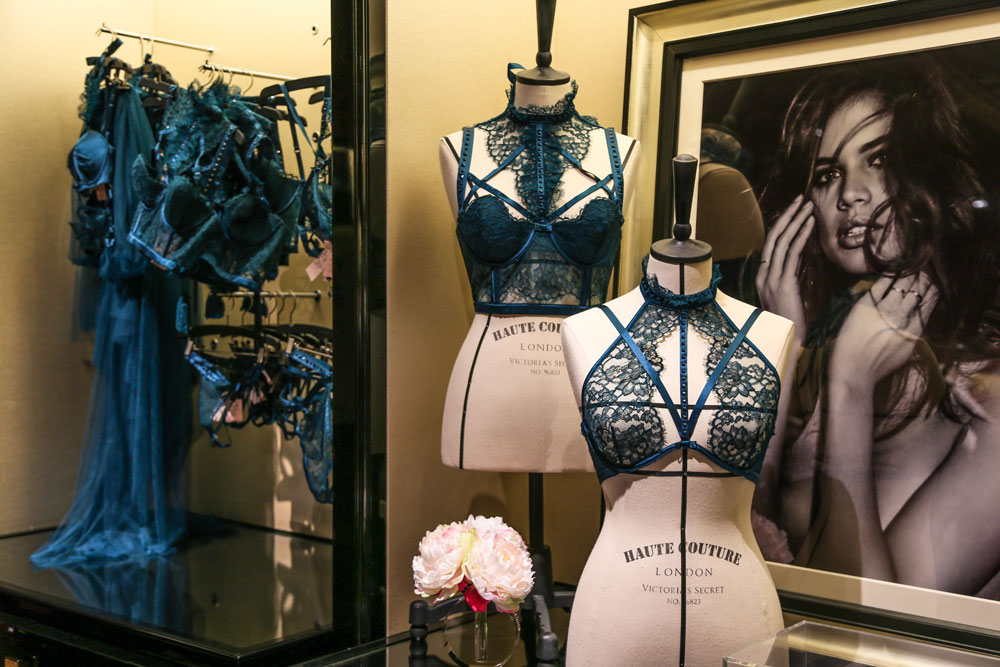 If you’re looking for any real coverage, your best bet is the basement full of Pink-label bras, panties and soccer mom tracksuits for middle-schoolers. 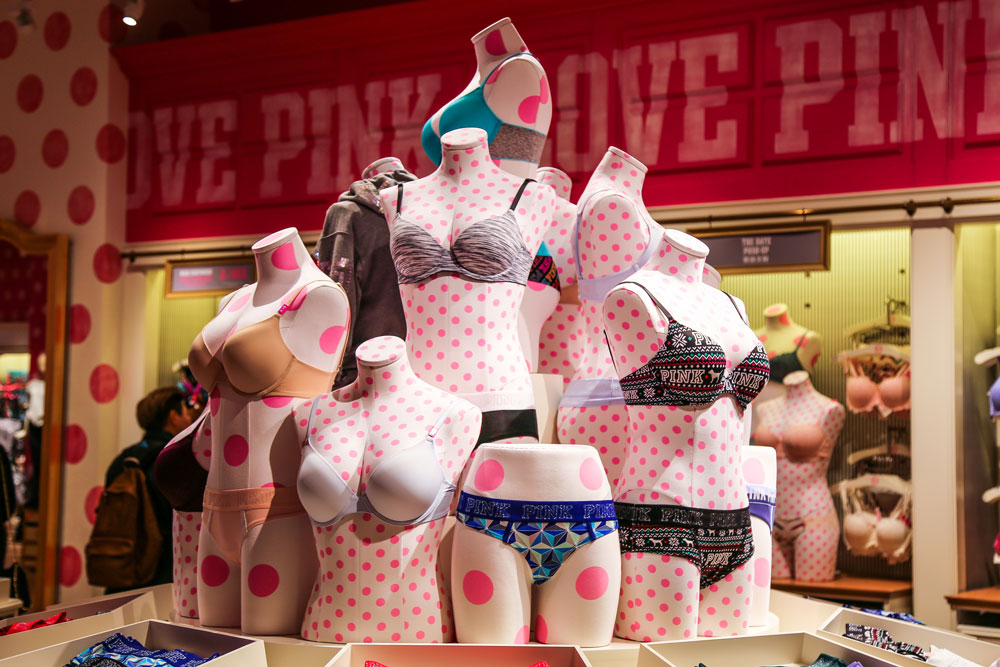 Much of the lingerie throughout the rest of the store is clearly made for women whose husbands will only keep the lights on during sex if their wives are dressed like a lacier, racier Dr. Evil. 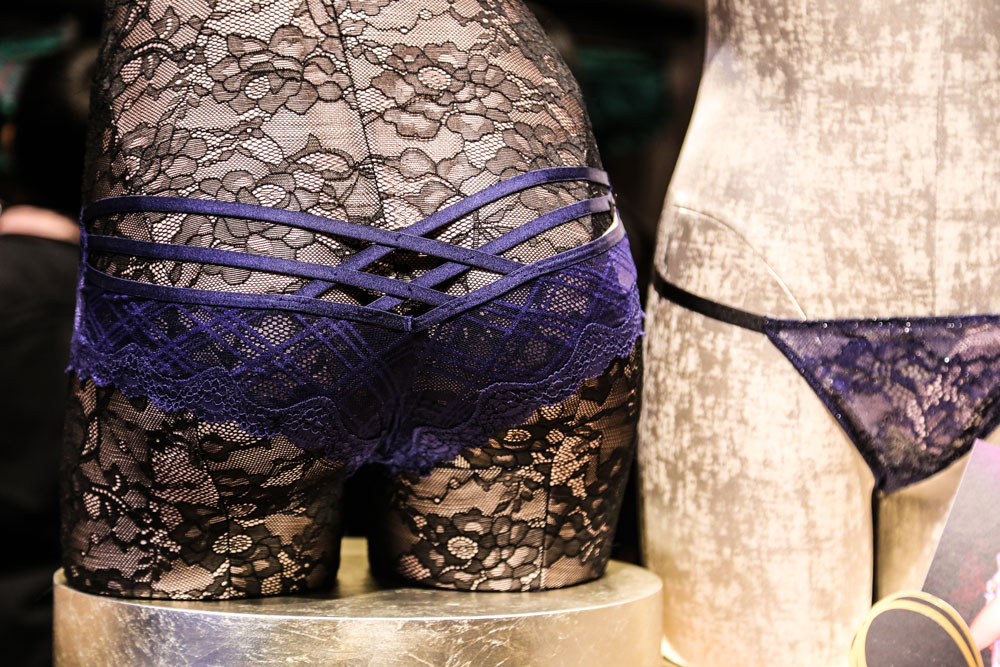 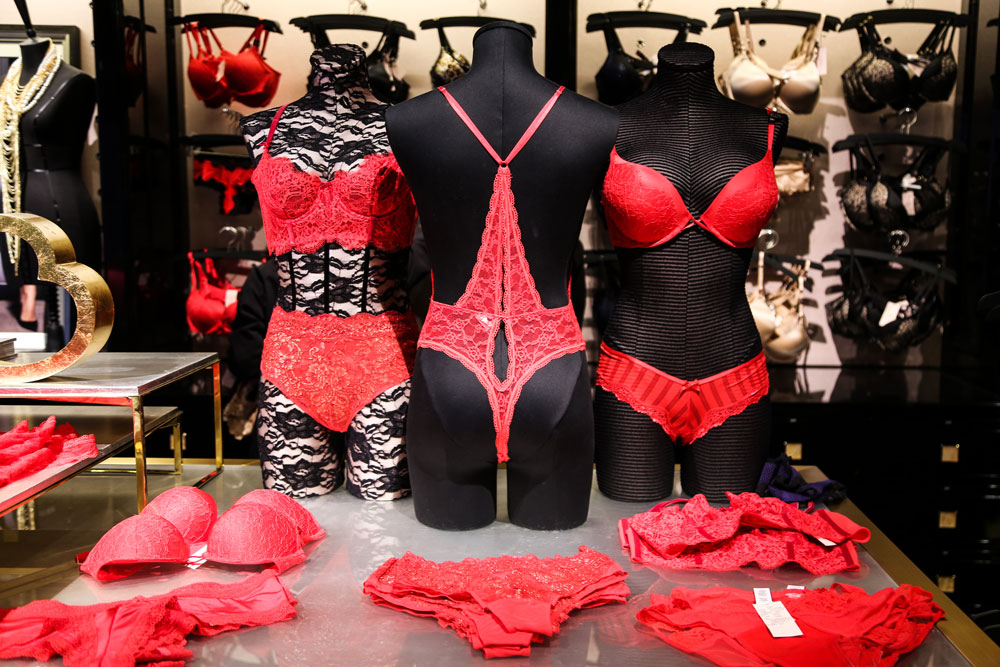 Yet the store’s model of bringing sexy to the everywoman is clearly working in Shanghai. During its first week, the store saw queues out the door, and while this was no longer the case by the time we made it there for a visit, the inside was anything but dead, with staff eager to help the odd mix of fuerdai, taitais and laowai pick out under-outfits that cost more than a night out on the town. 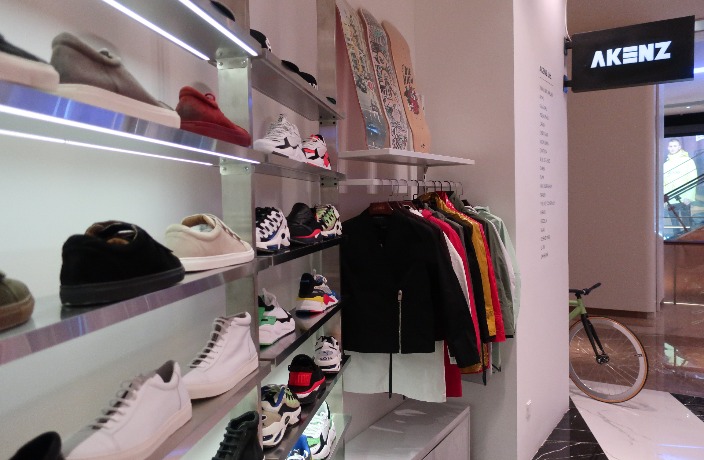 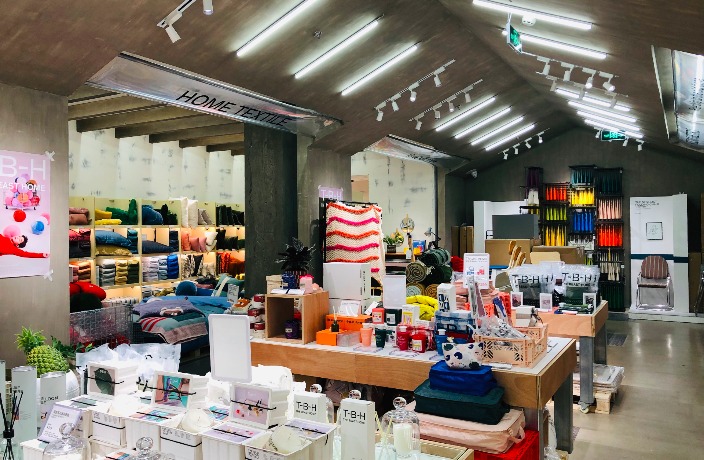 The Beast's furniture and homeware extension is now in a mall near you. 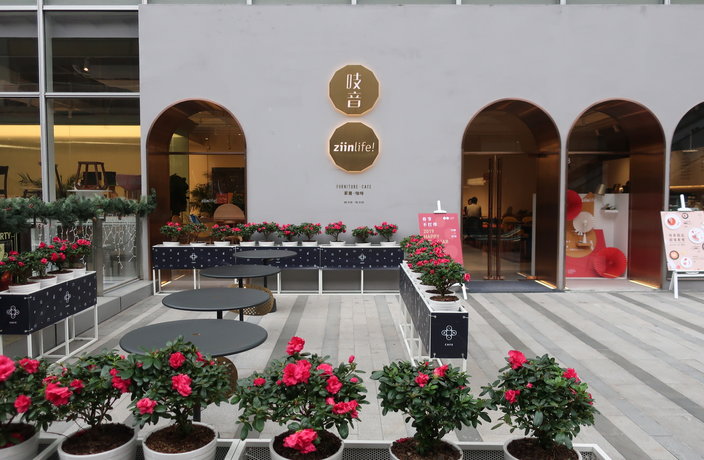 From home furniture to coffee.

Get your shopping and eating done all under one roof.

Save it for a rainy day.