July 28, 1984 saw the Opening Ceremony of the Summer Olympics in Los Angeles, and the People’s Republic of China competing for the first time since 1952 (when just one athlete competed - Wu Chuanyu being eliminated in the heats of the men’s 100 meter backstroke). 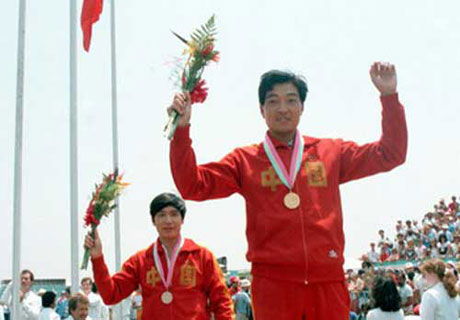 The PRC were defying a Soviet Union-led boycott, no less (itself a response to the US-led boycott of the 1980 Summer Olympics in Moscow). But things could not have got off to a better start, with the first gold medal of the Games going to Xu Haifeng in the 50 m Pistol event - sharpshooter Xu becoming the first athlete from the PRC to win an Olympic medal. 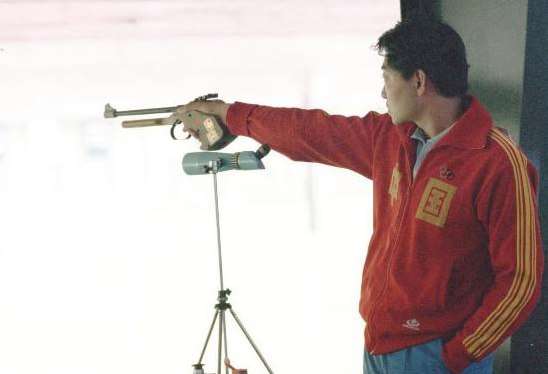 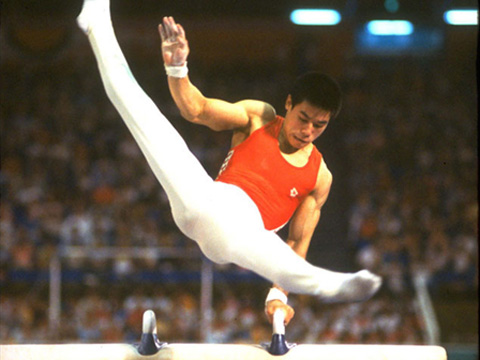 China sent 216 competitors to Los Angeles in total - 132 men and 84 women - who took part in 105 events in 19 sports, winning 15 golds, eight silver and nine bronze. All of which earned them an impressive fourth place on the medal table.