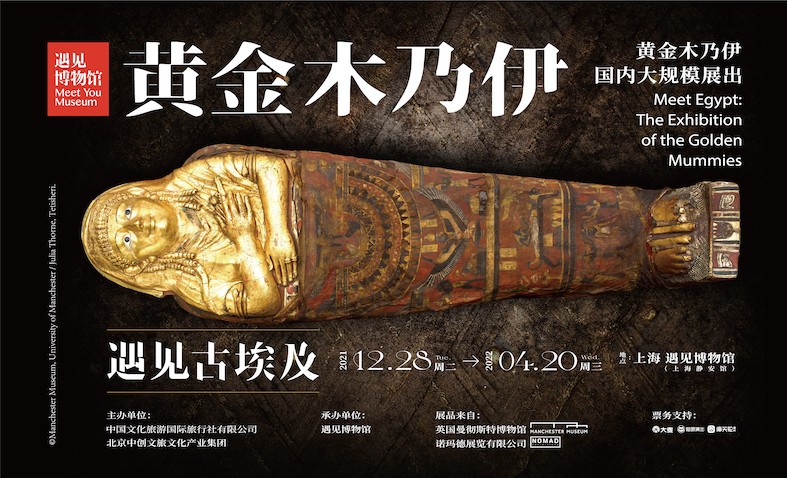 Highlights of the Exhibition

*Rare treasures of the Ptolemaic Dynasty

The exhibits originate from the era of ancient Egypt, ancient Rome, and ancient Greece, where the three major civilizations converged and merged and Cleopatra era collection (300 BC to 200 AD)

Map of Meet You Museum