The 11th annual Beijing Independent Film Festival, which was meant to start this weekend and run until the end of the month, has been shut down by authorities in the Chinese capital.

Last week police took away and detained two festival organizers until they agreed to call off the event.

The festival has suffered disruption in the past such as electricity cuts. Organizers say that authorities disrupt the opening ceremony every year since the festival began in 2006, but this is the first time they've shut down the entire event.

BIFF has developed rapidly in recent years, becoming an important window on the independent film industry in mainland China.

Security was tight at the Songzhuang venue in Beijing's suburbs, with dozens of men blocking the areas and preventing directors and members of the public from entering.

Within hours of the forced closure, hundreds of scholars, writers, lawyers and artists had put there names to a letters condemning the government's actions.

Officially, Beijing is backing the domestic film industry as a part of broader efforts to increase China's soft power, with the 12th Five-Year Plan committing the government to "deepening reform of China's cultural industries."

However, the billions of dollars that China is investing in domestic film apply only to sanitized, scripted, Party-approved representation of the country. Independent films that might contain criticism of Chinese society face harassment and repression while the red carpet is rolled out for Hollywood celebrities at the Beijing and Shanghai International Film Festivals. 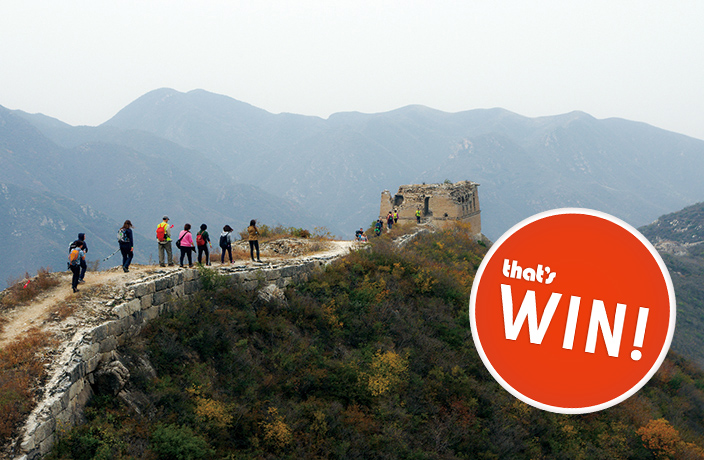 Sign up for That's Beijing's weekly newsletter for a chance to win a pair of tickets to the Beijing Hiking Festival on Oct 15. Walking in an (inadvertent) Winter Wonderland.

Catch the best short films every Sunday until December 7

Great Leap Brewing are giving winter beer drinkers something to look forward to.

In a speech at the Beijing International Film Festival, renowned director Oliver Stone slammed the Chinese film industry for its failure to tackle sensitive topics such as the Cultural Revolution and Mao Zedong's legacy.