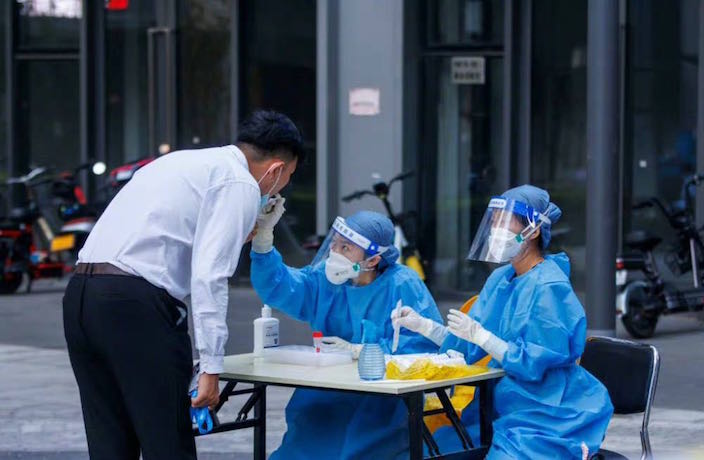 The Beijing Municipal Commission of Health has stressed that those in the city who do not comply with epidemic prevention measures will bear all legal responsibilities.

There was particular mention of those who seek to take “alternate routes” to enter Beijing illegally, China News Net reports. There was also mention of "concealment" and "false reporting."

Li had attended a wedding in Fujian province and later tested positive after having returned to Beijing.

Read the full details below.

Yesterday, October 26, Beijing recorded 12 local cases of COVID-19, as well as five asymptomatic cases. Only one of said cases was community transmission. The others were all detected while under quarantine observation. 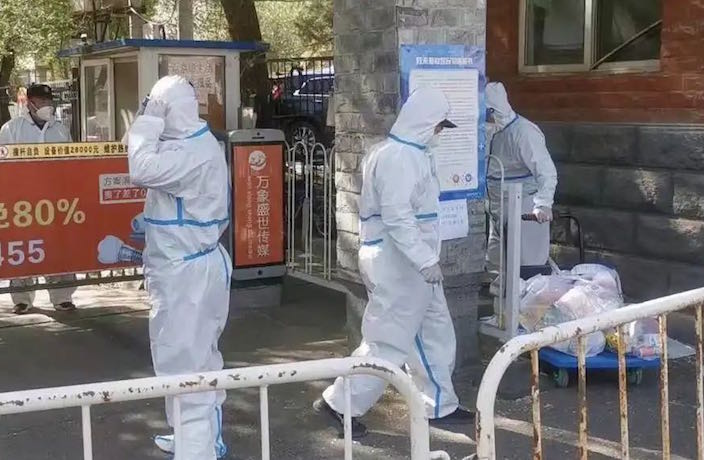 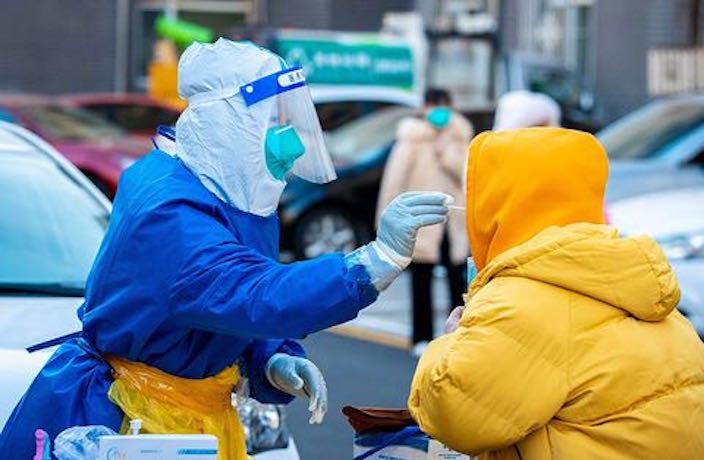