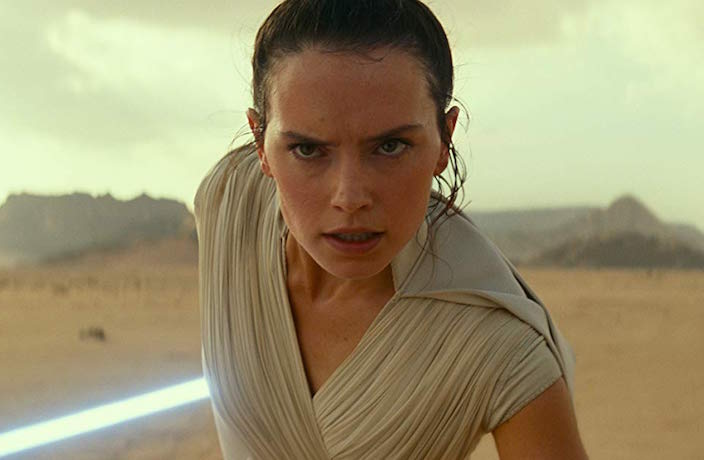 Star Wars’ official Weibo account has confirmed that Star Wars Episode IX: The Rise of Skywalker will be released in Chinese mainland cinemas on December 20, the same day it hits US theaters. Advanced screenings of the film will start nationwide from 7pm on December 18.

The film will be released in Hong Kong cinemas a day earlier, on December 19. Folks in European countries, like Belgium, Germany, Switzerland and Italy, among others, can catch the movie in theaters on December 18, according to IMDb. For a full list of worldwide theatrical releases, click here.

Fans of the franchise have been waiting a long time to see the final outing in the sequel trilogy, and the film is getting tons of hype in China. JJ Abrams returns to take on directorial duties, after handing the reins to Rian Johnson for Star Wars Episode VIII: The Last Jedi.

The Star Wars franchise has struggled to make a major mark in China over the past few years, despite concerted efforts by Disney to convert fans in the Middle Kingdom to the way of the Jedi (or Sith, depending on your persuasion). The past three Star Wars films released by Disney in China, Rogue One: A Star Wars Story, Star Wars Episode VIII: The Last Jedi and Solo: A Star Wars Story have brought in just USD128.6 million, according to Variety, a little over USD5 million more than what Star Wars Episode VII: The Force Awakens made (USD124 million) in China.

Disney are hoping to turn around the fortunes of one of its most successful franchises, announcing earlier this year a plan to release more than 40 novels through Tencent’s digital reading platform.

Here’s the latest trailer for the film, complete with Chinese subtitles (VPN off): And some character posters for Chinese fans to enjoy: 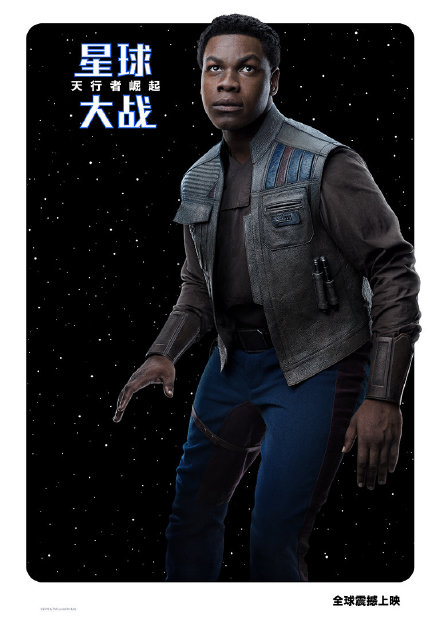 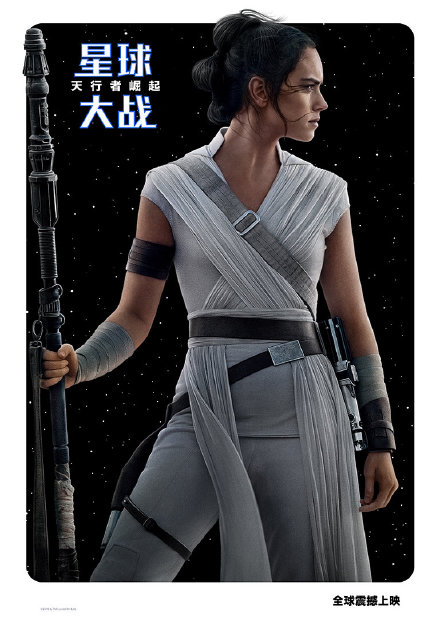 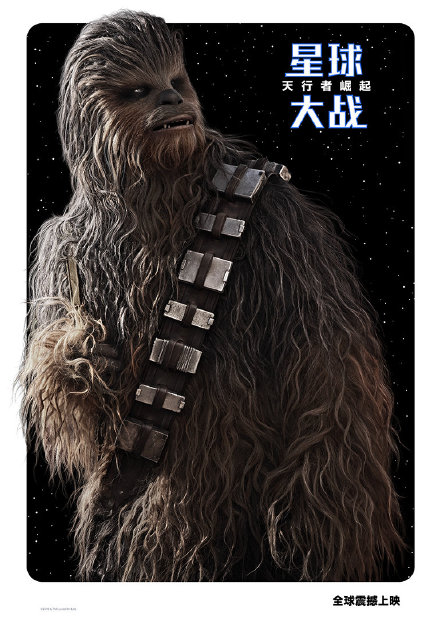 Go to Star Wars’ official Weibo page to see more of those.

Finally, here’s some stills from the upcoming movie:

We have no idea who this is riding beside Finn, but she looks cool as hell: 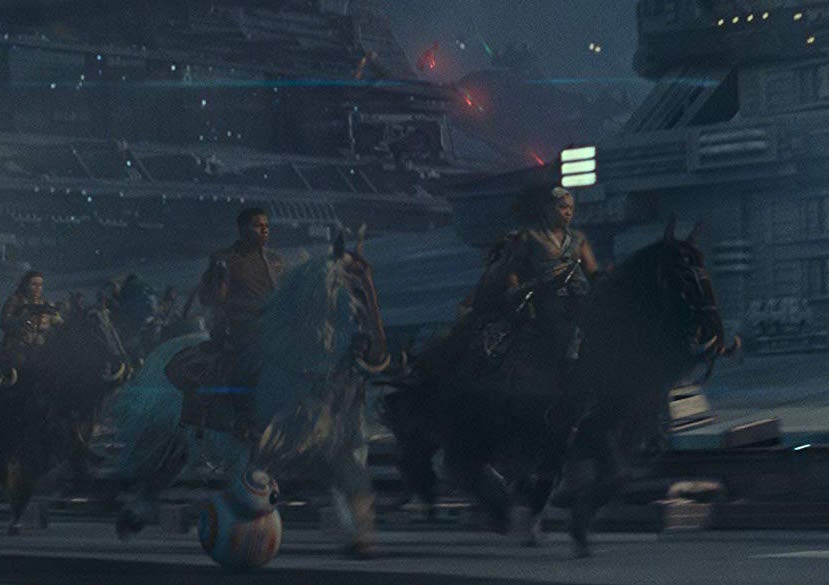