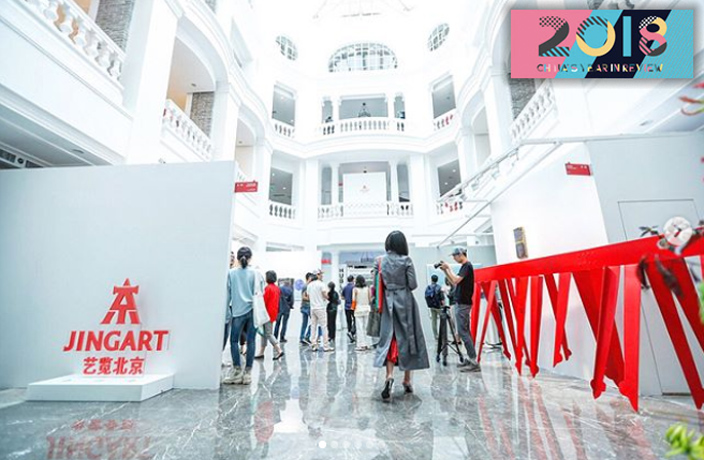 A year-in-review of China’s art scene. 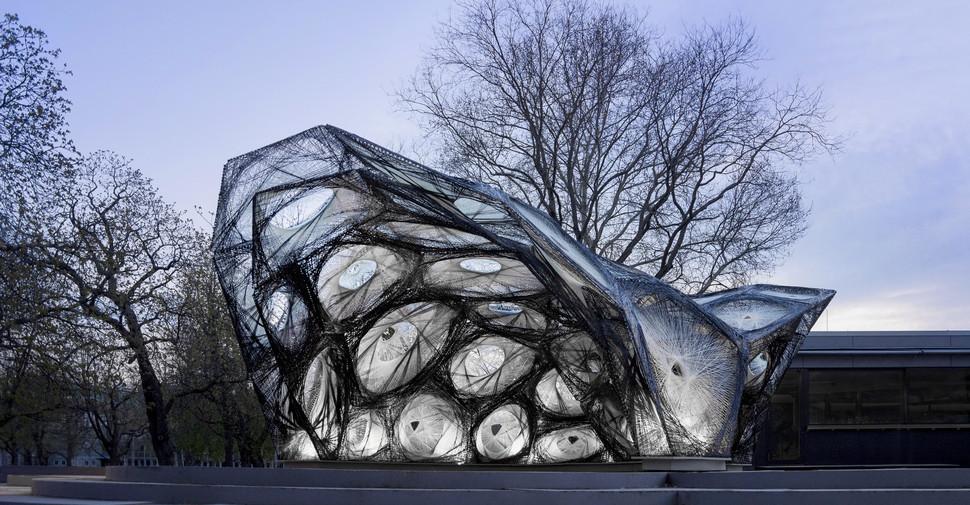 The Victoria and Albert Museum in London opened Design Society at the end of 2017 in Shenzhen. Eight years in the making, it serves as the first dedicated design museum in the city, and the first-ever gallery to explore China’s Reform and Opening period. 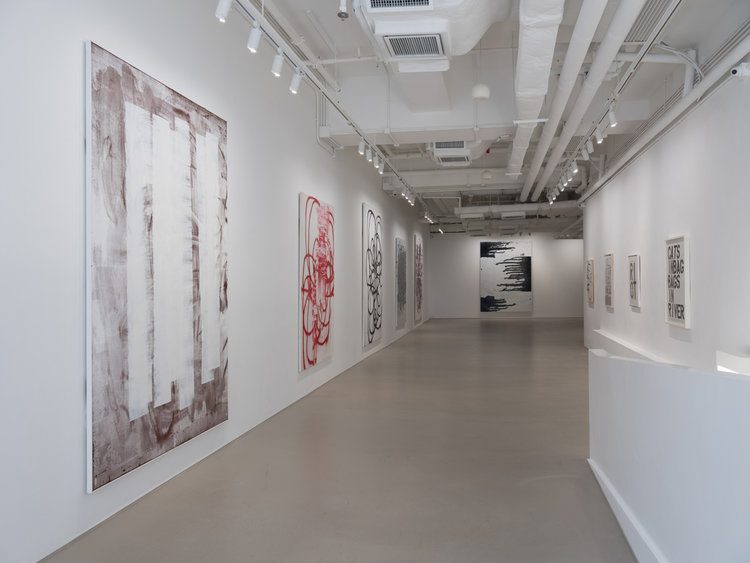 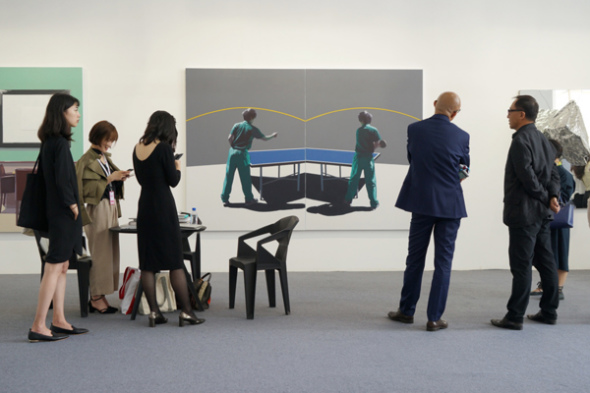 The Sichuan capital saw its first edition of the Art Chengdu International Contemporary Art Fair. With 32 galleries on view, the city’s permanent art spaces also stepped up for the occasion in what The Art Newspaper referred to as the city’s first “unofficial art week.” 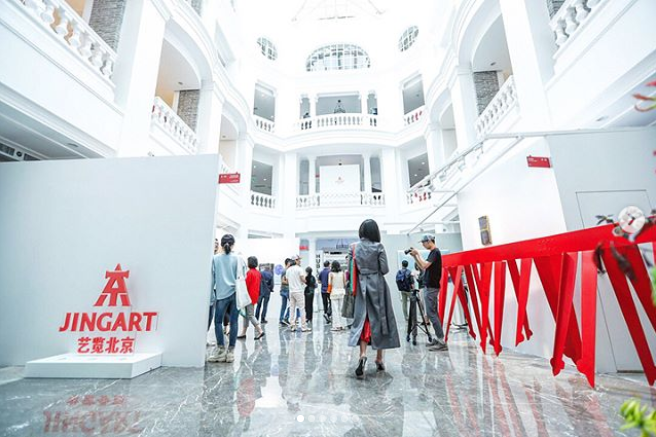 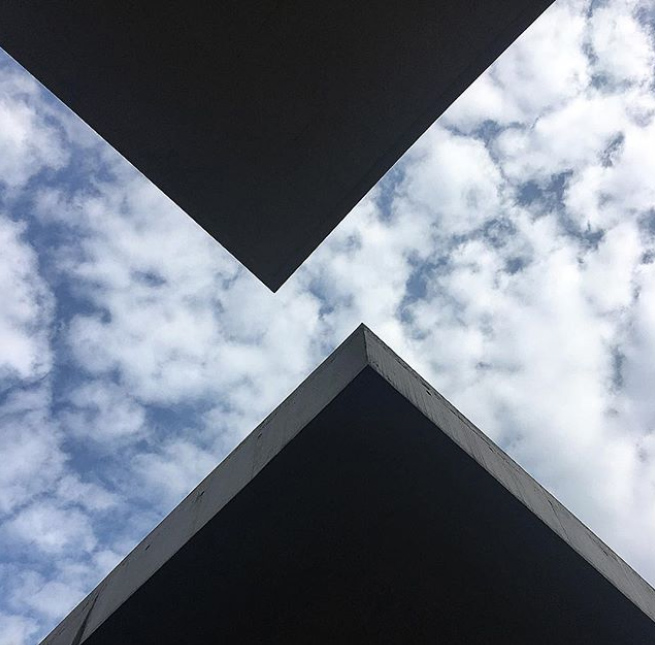 Shanghai saw the inaugural Museum 2050 symposium at the Long Museum West Bund, exploring the future of institutional models in China. Speakers from all over the world came to engage with local industry leaders and young professionals, discussing issues like responsibility, authentication, the role of art in lifestyle branding and new market engagement. 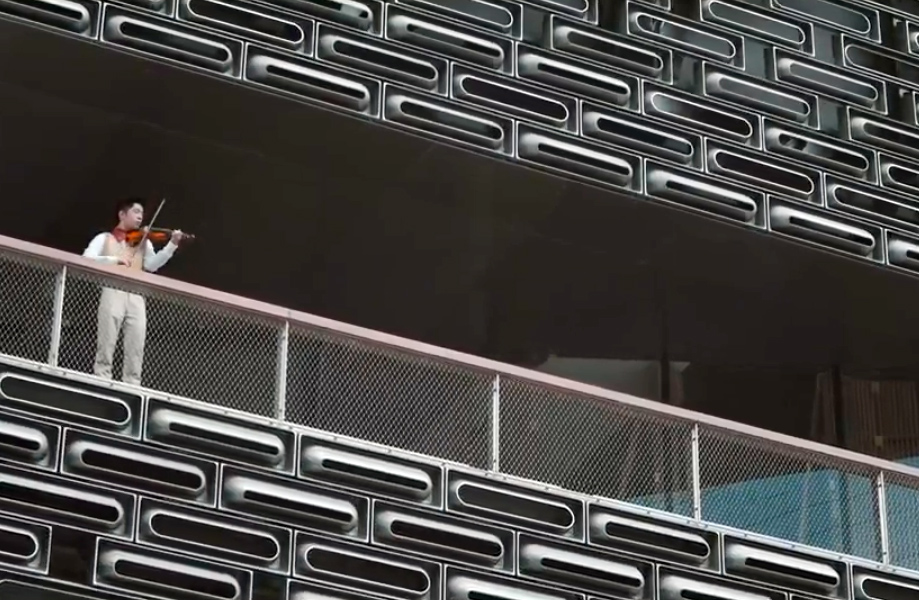 Amidst sweeps of redevelopment in Beijing, Ai Weiwei’s studio was among a number of casualties in the Zuoyou Arts District. The studio’s lease on the former car-part factory had expired the year before, and many buildings in the neighborhood had already been demolished.

Hong Kong’s Central Police Station transformed into the Tai Kwun Center for Heritage Arts, and opened its doors to the public. With 16 heritage buildings plus two new structures housing galleries, it is one of the largest conservation projects and creative hubs in the city – set to host six to eight annual art exhibitions annually.