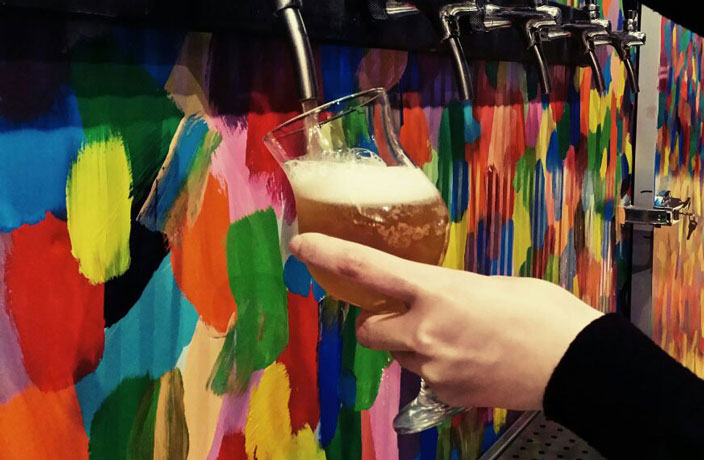 That's Tianjin picks the best thing to do in the city each week.

Relax with a frosty pint of beer this week at WE Brewery. Jing meets Jin with a new beer collab between Tianjin’s WE Brewery and Slow Boat Brewery Beijing. The ‘Tianjin Steamer’ is inspired by the California Common style of beer: in the late 19th century, California brewers used a strain of lager yeast fermented at higher temperatures due to the lack of fridges. The result is an easy-drinking lager with a crisp, clean flavor. 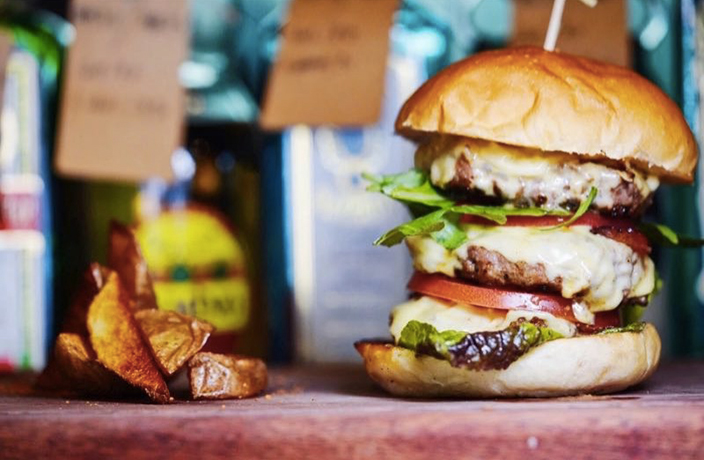 With this current location in Heping district, the Bon concept seems to have come into its own. 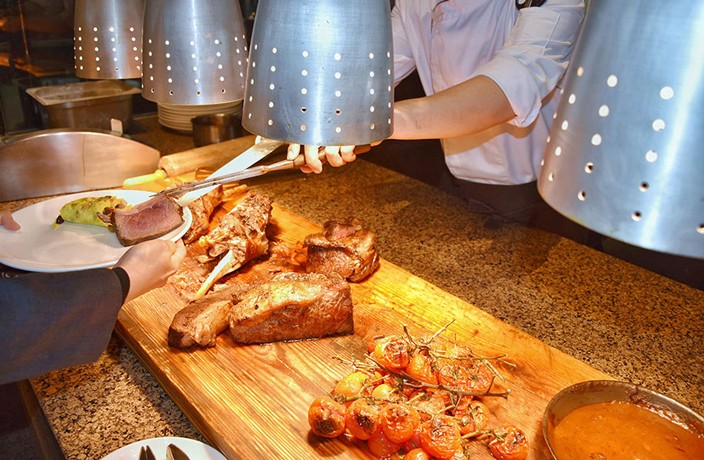 This week, a lavish brunch that the little ones will like too. 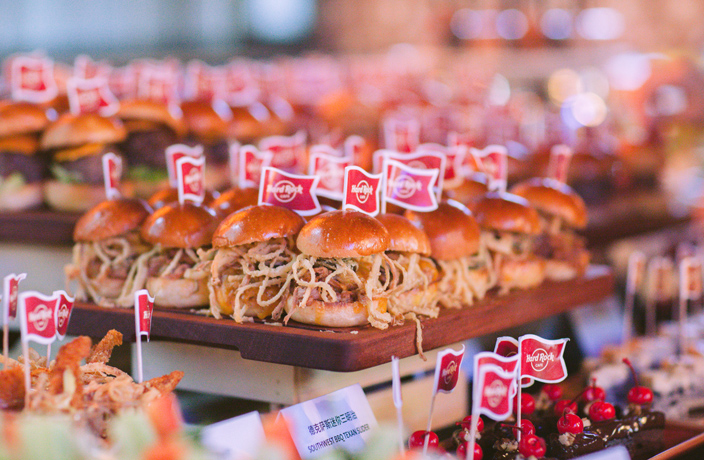 Take a look at the full list of winners from our That's Tianjin 2018 Food & Drink Awards.

Tianjin Event of the Week: 'A Taste of Street Food' Festival

The best thing to do in Tianjin this week.