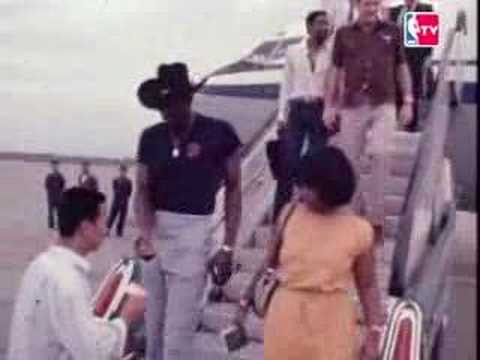 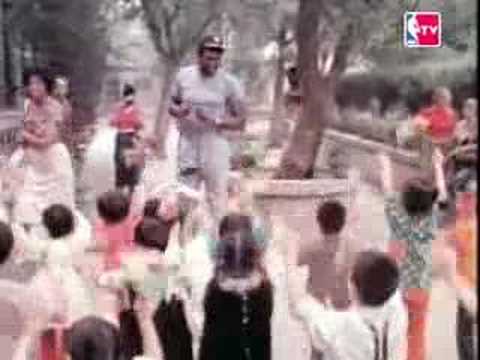 These were games as much about politics as they were about the sport. Only months earlier had US President Jimmy Carter eased relations with China when an invitation was extended by former leader Deng Xiaoping, thus forging diplomatic ties.

Having won the NBA Championship in 1978, the Bullets graciously accepted in what is a fondly remembered trip by players and coaching staff alike. 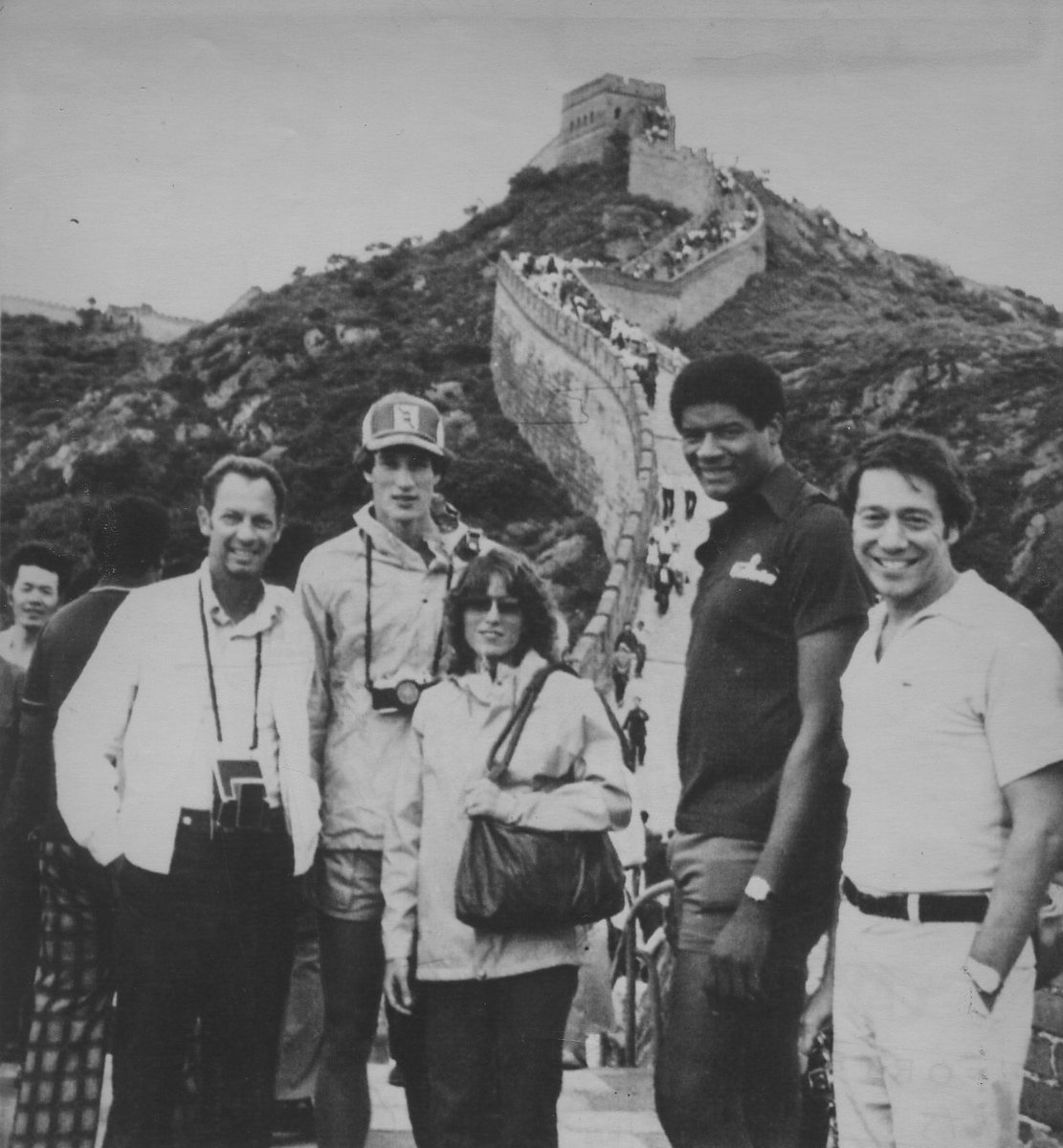 The game soared in popularity soon afterwards, with state media broadcasting NBA games in the 1980s. Its popularity was further cemented in 2002 when Shanghai native Yao Ming was selected as the number one overall pick by the Houston Rockets in the NBA draft. But it would not be until 2004 that China would see other NBA teams grace its land with the Rockets and Sacramento Kings battling it out for exhibition games in the two cities that the Bullets visited a quarter of a century prior.

While the Washington outfit’s visit had not sown the seeds for basketball in China, it certainly brought a watering can along.

“You could tell basketball was getting popular," former head coach Dick Motta later recalled to the Washington Post. "Everywhere you went and there was open space, you saw a basketball hoop. They loved it. It was just a matter of time before they developed it.”