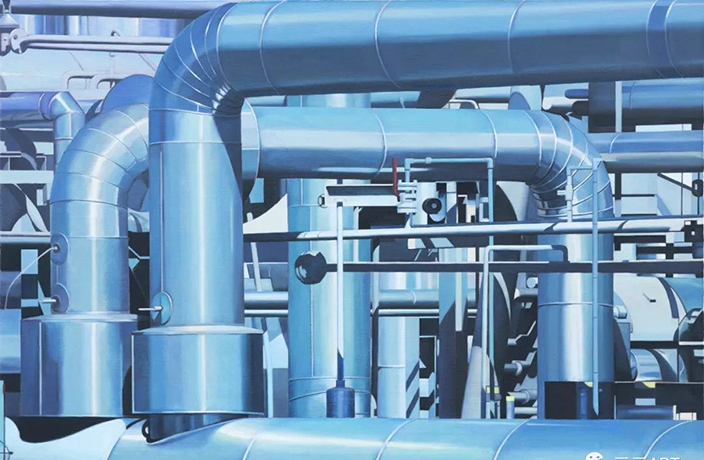 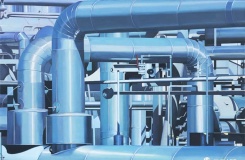 Tucked away in the old Nr. 3 Cotton Mill site, Sun Sun Gallery’s current exhibition, is entitled Both Ends andshowcases oil paintings by Wan Dawei, a professor of painting at Tianjin Academy of Fine Arts (TAFA). The show, which is curated by Gao Yan, professor of photography at TAFA, will run through February 13.

Wan – who sites Edward Hopper and Luc Tuymans among his many influences – depicts an “intermediate state between pastoral and modern civilization” in his works. His early still lifes represent the dehumanized, mechanical world of heavy industry. Through the omission of details from otherwise photorealistic objects, the images become transient and somehow more real than the physical phenomena themselves.

His later output consists of “social landscapes” which convey “poetic moods” – secluded suburban scenes, which merely hint at human activity. The artist creates a sense of déjà vu through his adept use of color and omission of narrative. Bamboo, pines, rocks, lakes, bridges and dams serve as ritual objects with the power of metaphor and recollection. Wan’s work is a “self-portrait” he uses to express his spiritual and painterly aspirations, as well as the emotions felt by those who inhabit the ruins of post-industrial society.