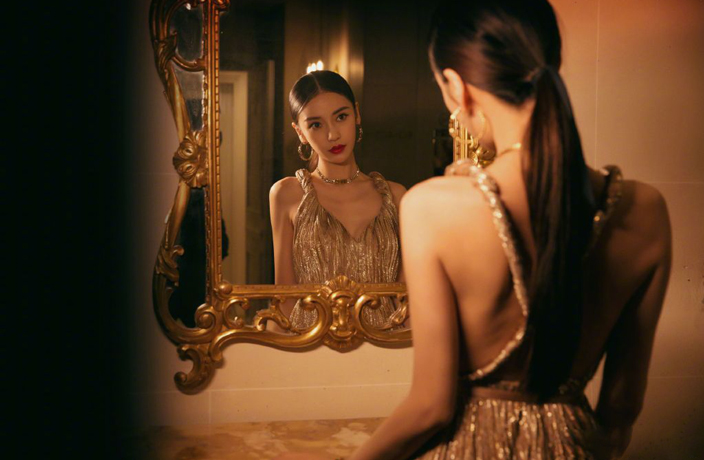 Chinese actress Yang Yin, aka Angelababy, is recognizable to almost everyone and has become one of China’s most famous faces and highest-paid actresses. Yang, born and raised in Shanghai, moved to Hong Kong at 13 years old and gradually, via the catwalk and the silver screen, built her fame to become the star she is today. Below, we give you five fast facts about China’s ‘baby angel.’

Yang is one-quarter Jewish, being born to a father of German-Jewish descent. 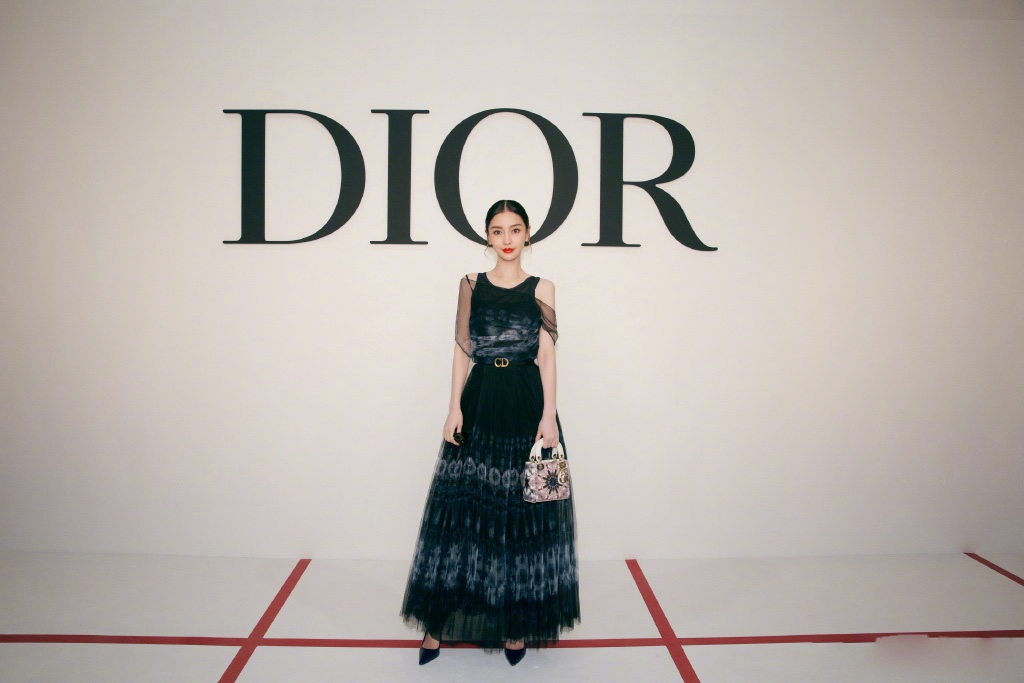 Sometimes it feels like every Chinese celebrity starts their career as a model of some sort. In Angelababy’s case, she first experienced fame as one of the Hong Kong’s notorious ‘pseudo models’ in the late noughties.

Her 2015 wedding to Shanghai actor Huang Xiaoming was one of the most covered media events in China, with the celebrations reportedly costing an eye-watering USD31 million. People call them China’s Brangelina, hence Huangelababy.

5. Going Under The Knife 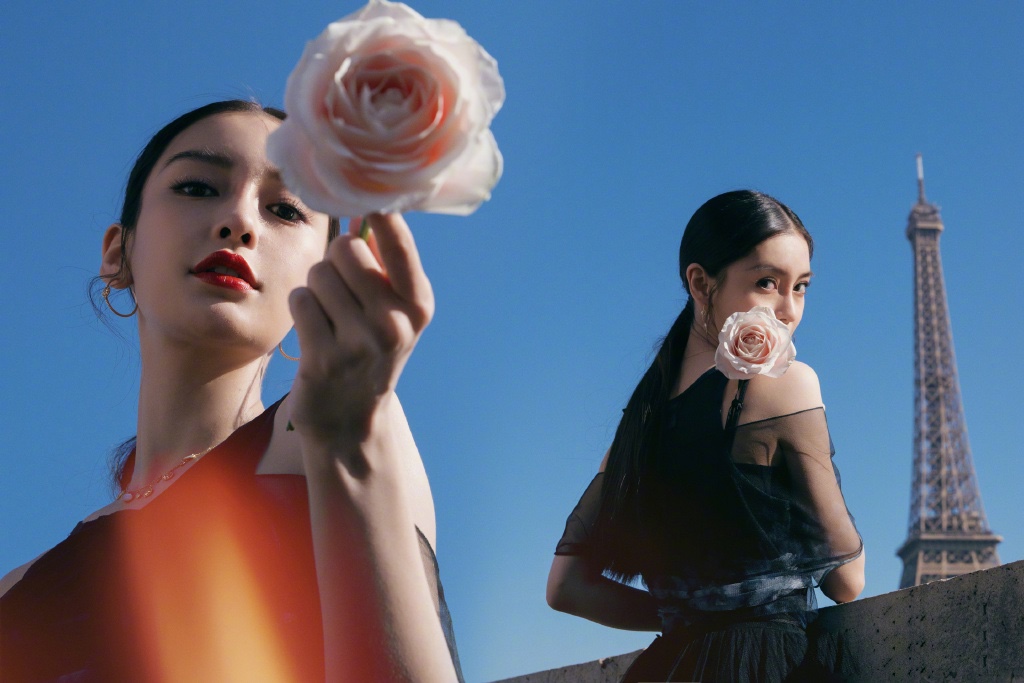 In 2015, discussion on whether she had beautified her face with plastic surgery caused a heated debate on the Chinese internet. Photos from her younger years were compared to those captured of her at the time in a questionable media storm. Eventually, the Chinese celebrity sealed everyone’s lips after passing an inspection by a doctor to prove that she’s the real deal. 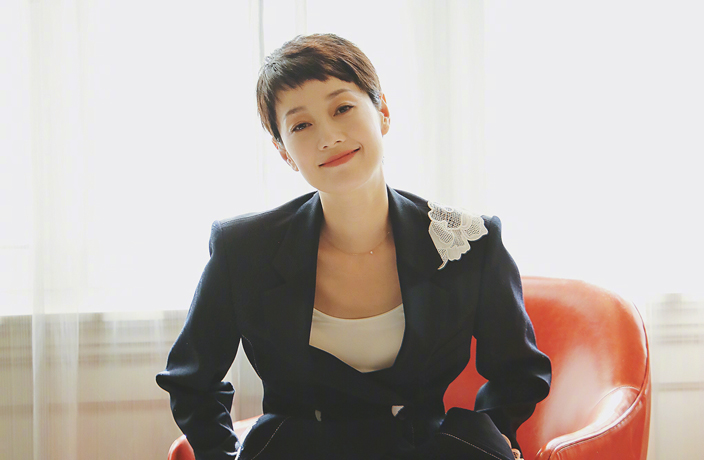