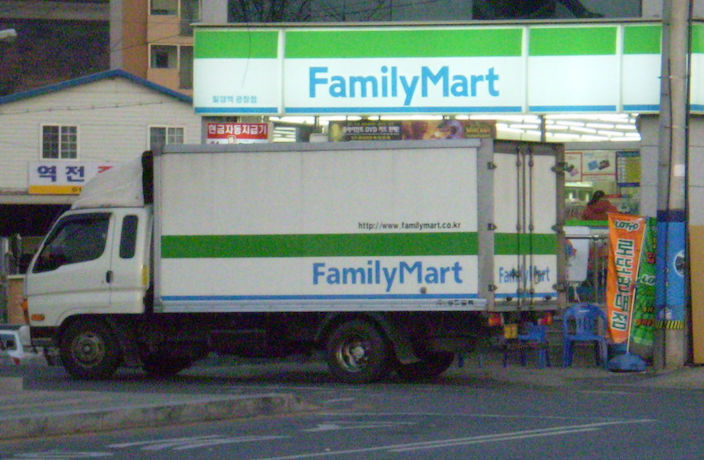 FamilyMart, one of the most popular convenience store chains in China, is pursuing legal action as it seeks a split from partners Ting Hsin International Group, according to Nikkei Asian Review. Ting Hsin, a Taiwanese group, failed to pay fees for using the FamilyMart brand for several months, as well as failing to submit relevant transaction data since 2012.

The lawsuit was filed in October 2018 in the Cayman Islands. In February of this year, a judge issued a stay in proceedings of the case. FamilyMart later appealed that decision in March.

The two companies initially partnered 15 years ago, in 2004, when government regulations disallowed foreign companies from entering the Chinese market. While the partnership has paid dividends for the Japanese company, as it has become the fifth largest chain of convenience stores on the Chinese mainland, FamilyMart currently has just a 40% stake in its Chinese stores because of the partnership.

Now the Japanese company wants out of the relationship, in much the same way that Starbucks bought out their East Asian joint partner in 2017 for USD1.3 billion. As posited in the report by Nikkei Asian Review, FamilyMart faces troubled waters ahead, as it will need to find a way to replace their ready-to-order meals in the store, which have traditionally been made by Ting Hsin’s partners.

Back in 2014, FamilyMart pulled out of the South Korean market due to tougher regulations surrounding store openings and hours, leaving behind a network of 8,000 stores.

FamilyMart will hope for a more auspicious outcome this time, with figures estimating that the convenience store market in China will grow by more than 60% in the next five years.