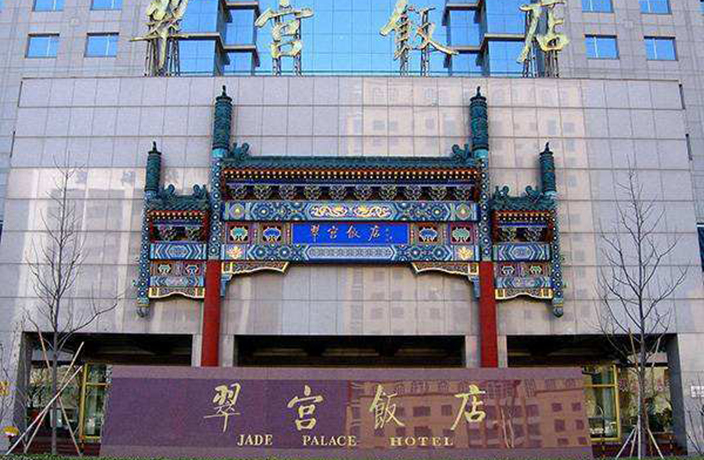 JD.com just bought a hotel in Beijing for USD400 million. And no, the e-commerce giant is probably not looking to diversify the hospitality industry.

The acquisition of 100 percent of the shares in the Jade Palace Hotel by Jingdong, reported by South China Morning Post on Tuesday, February 12, is instead most likely an attempt by the e-commerce behemoth to gain a foothold in Beijing’s foremost technological district of Zhongguancun.

Jingdong, that is China’s second largest e-commerce company and largest online retailer, told SCMP that the hotel will be converted into “a space mainly for technology innovation and commercial business.” The complex of the Jade Palace Hotel, in which JD.com is reported to have invested USD400 million, is in fact located at the center of the Zhongguancun technology hub in Haidian District. After starting operation in 1998 and even hosting delegations during the 2008 Olympic Games, the hotel reported losses totaling RMB47 million as of September 2018, according to Jiemian.

Now, the structure will undergo a transformation that will turn it into yet another office building in the neighborhood that hosts the headquarters of listed companies Baidu and Sina. For JD.com, whose headquarters are now located in a 90,000-square-meter complex in Shunyi District, some 40 kilometers away, this means attracting the local human resources and approaching the nearby university cluster that includes world-renowned Renmin and Tsinghua universities. Zhongguancun hosts the State-backed incubator project Inno-Way and is home to around 9000 hi-tech firms, including 79 start-ups that have reached the valuation of USD1 billion, according to the Hurun Greater China Unicorn List 2018. 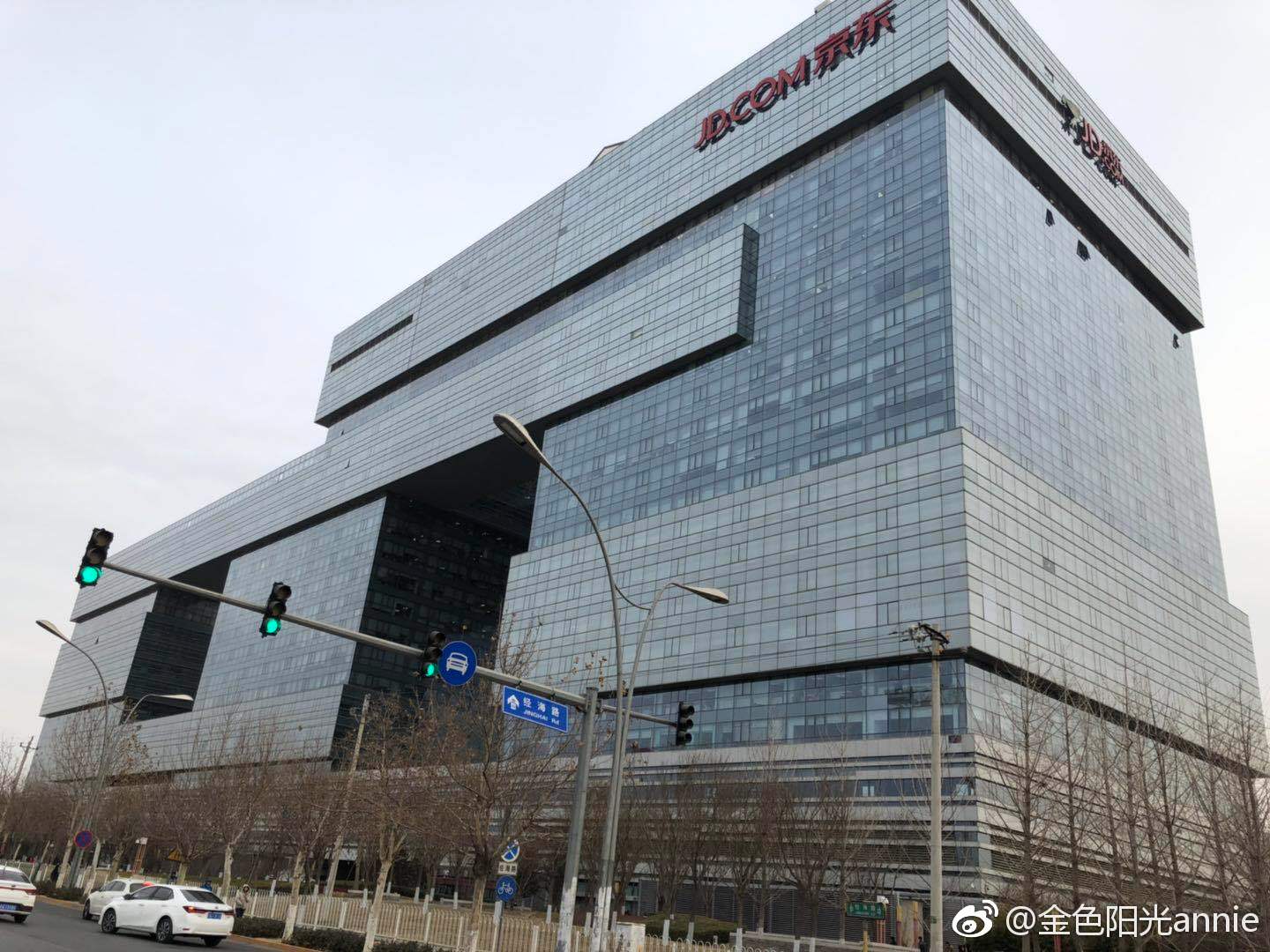 The move comes a little more than a month after Jingdong announced a major restructuring of its management structure, traditionally revolving around the strong leadership of founder and CEO Richard Liu, motivated by the need to strengthen the company’s “consumer-centered” approach. The company’s shares value has been volatile toward the end of 2018, suffering from the sexual abuse scandal involving Liu and from investors’ fears for the contents of the next earnings report, expected in March of this year.