Today marks the 13th anniversary of the deadly Sichuan Earthquake (otherwise known as the 'Wenchuan Earthquake'), a catastrophic event that rocked southwest China. Over 80,000 people were killed or went missing as a result of the 7.9-magnitude earthquake, with another 375,000 sustaining injuries. The devastating quake, which struck approximately 80 kilometers northwest of Chengdu, left an additional 4.8 million people homeless. 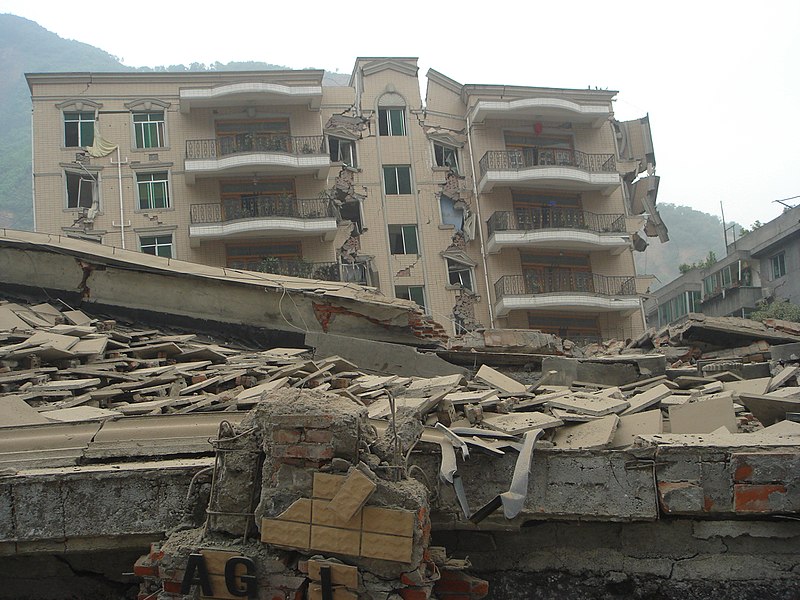 The May 12, 2008 natural disaster flattened about four-fifths of the structures in the affected area after just two minutes of shaking, and in some places entire towns and villages were completely destroyed. Some of the most tragic stories to come out of the earthquake were those of children being crushed due to schools collapsing – the officially reported total killed included 5,300 children, with most of them being students who were attending classes when the quake struck in the mid-afternoon. 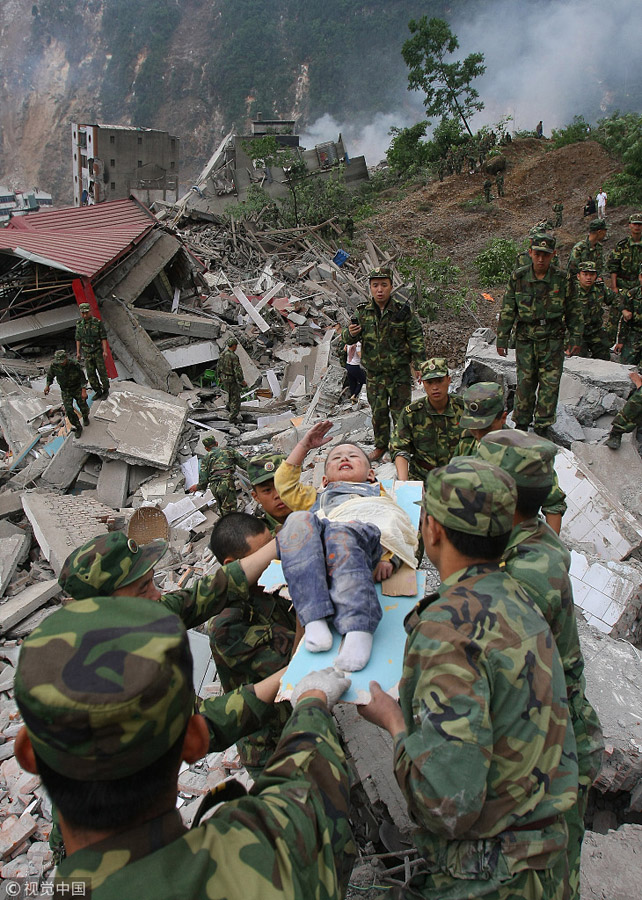 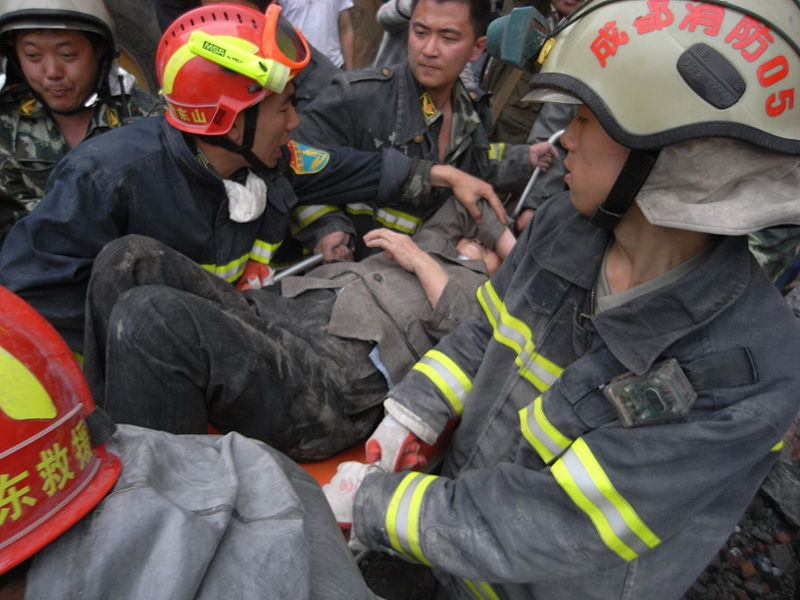 Tremors from the earthquake could be felt as far as Shanghai, 1,700 kilometers away from the epicenter.

The after effects of the earthquake unfortunately made rescue efforts difficult. Due to the seismic activity, hundreds of dams were destroyed, causing mudslides in the affected area, which proved to be fatal to an estimated 200 relief workers. The mudslides also caused the damming of rivers and lakes due falling debris and rocks. 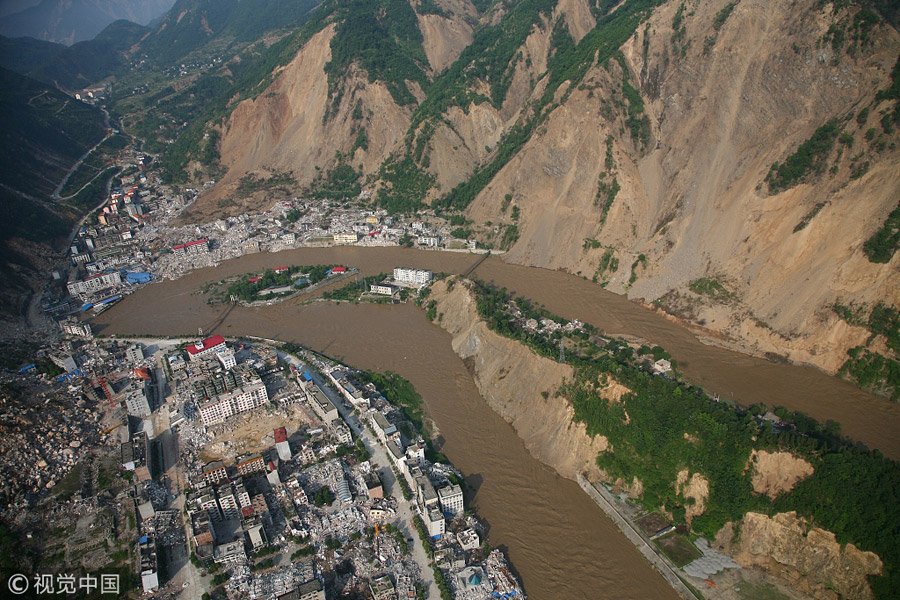 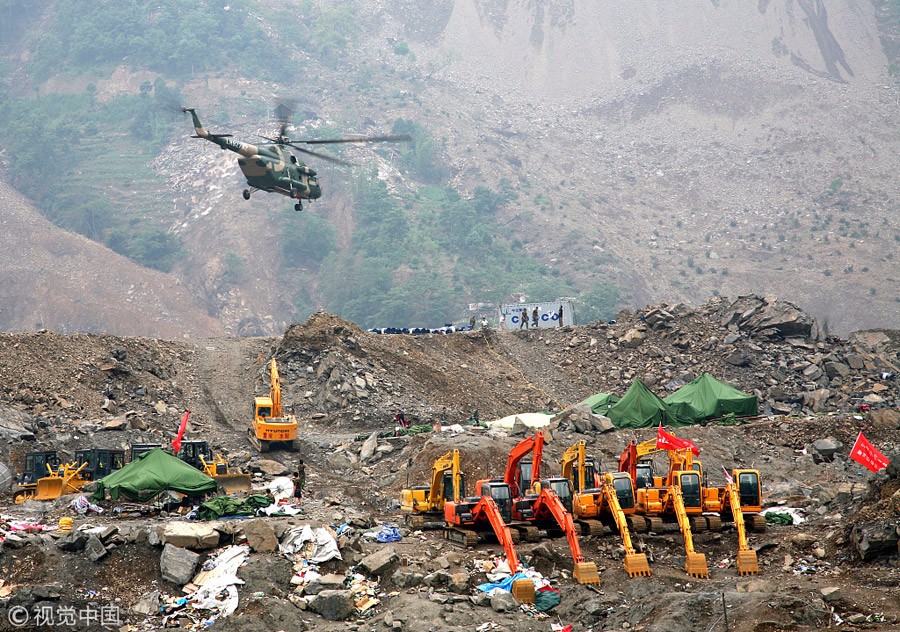 The quake was caused by the collision of the Indian-Australian and Eurasian plates, the edges of which run along the Longmenshan Fault (a geological fault is a large fracture in the earth that runs parallel to were two tectonic plates meet – the fracture accounts for the curvature of the earth). This caused the ground to shear in two places along the fault, thrusting the ground up by about nine meters in some places. 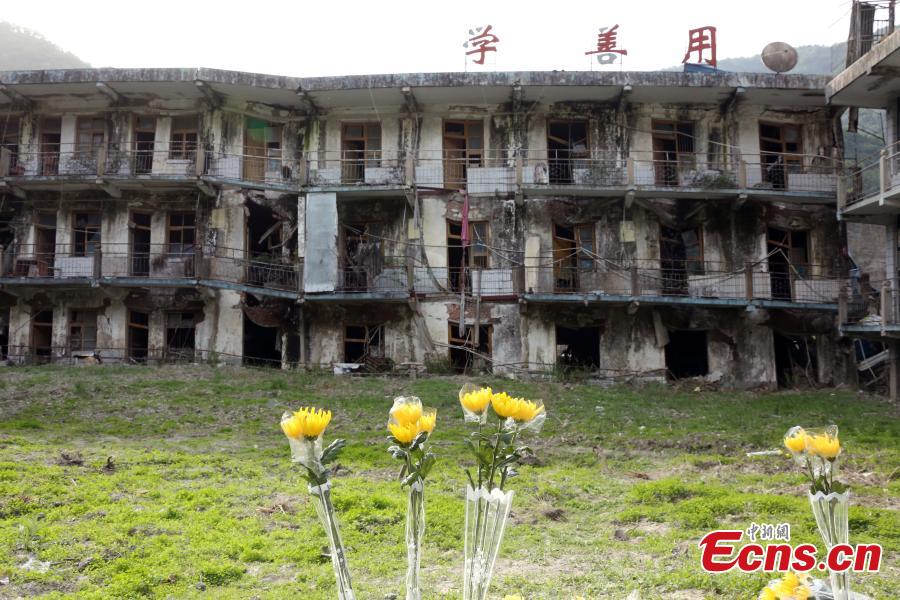 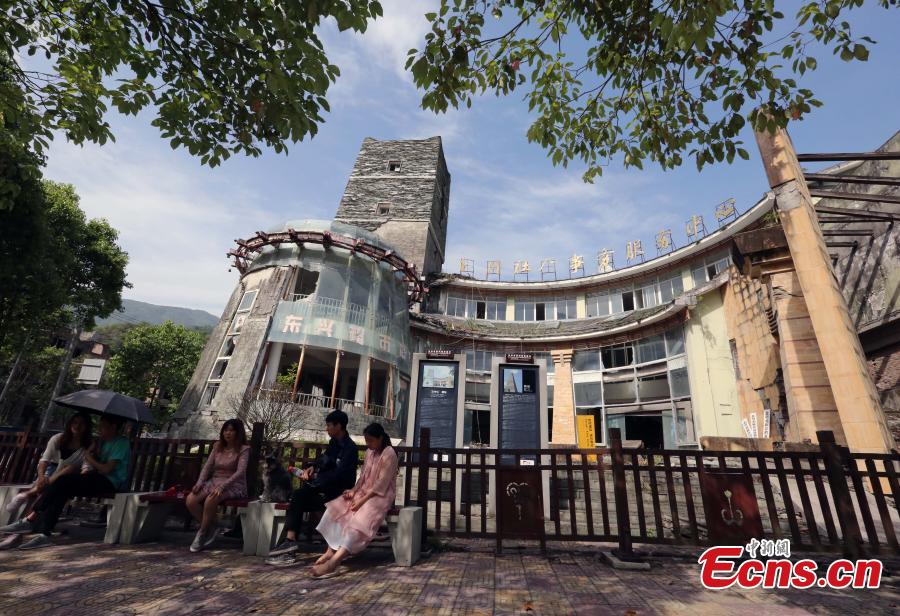 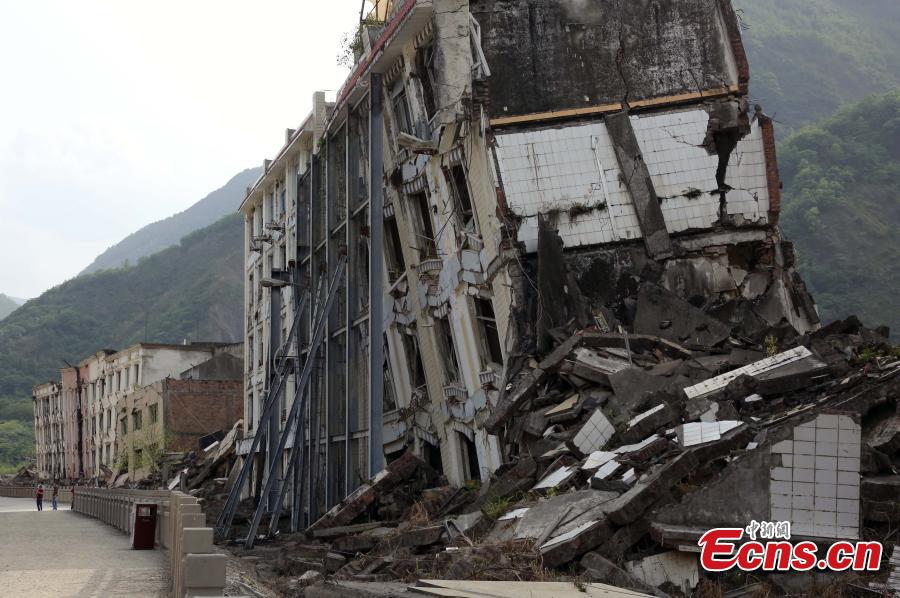 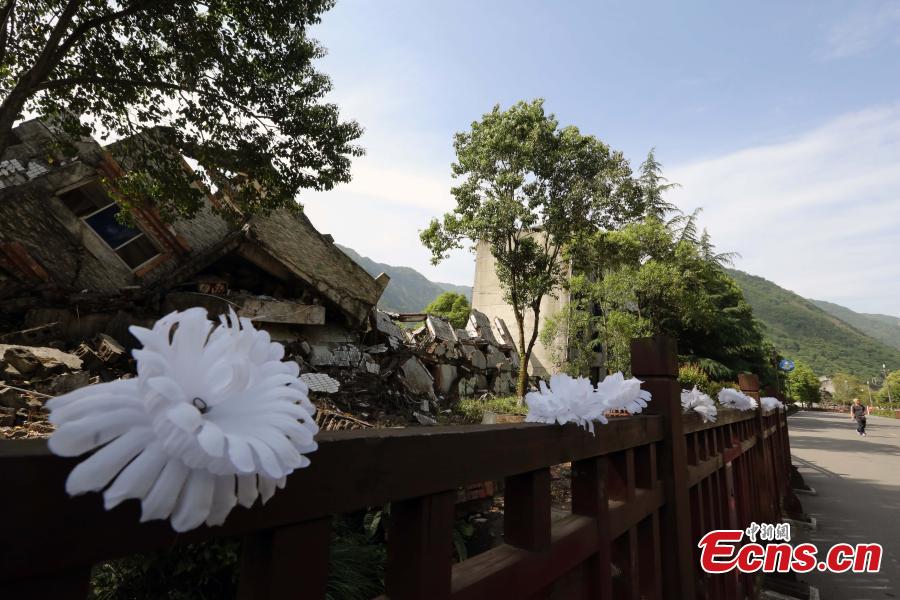 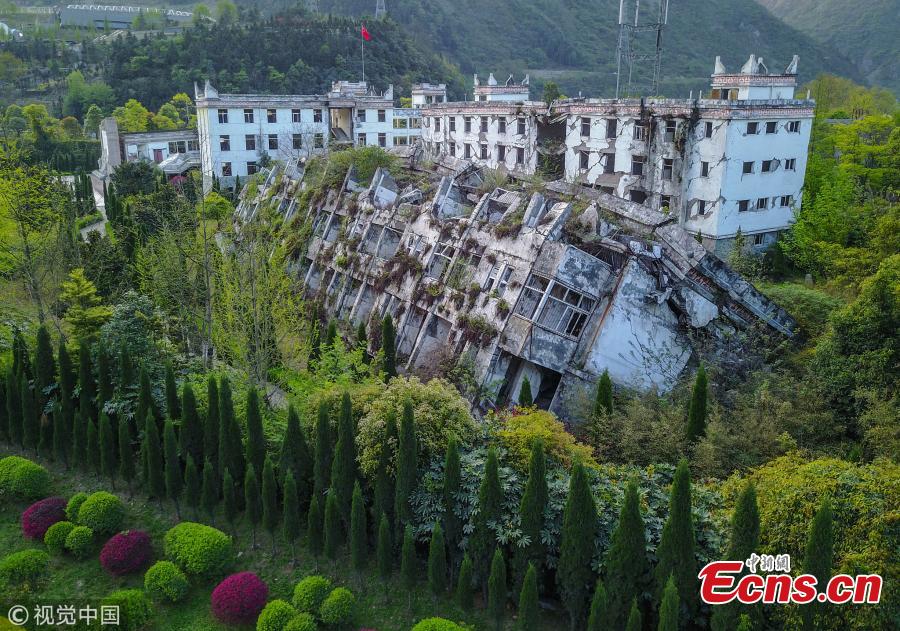 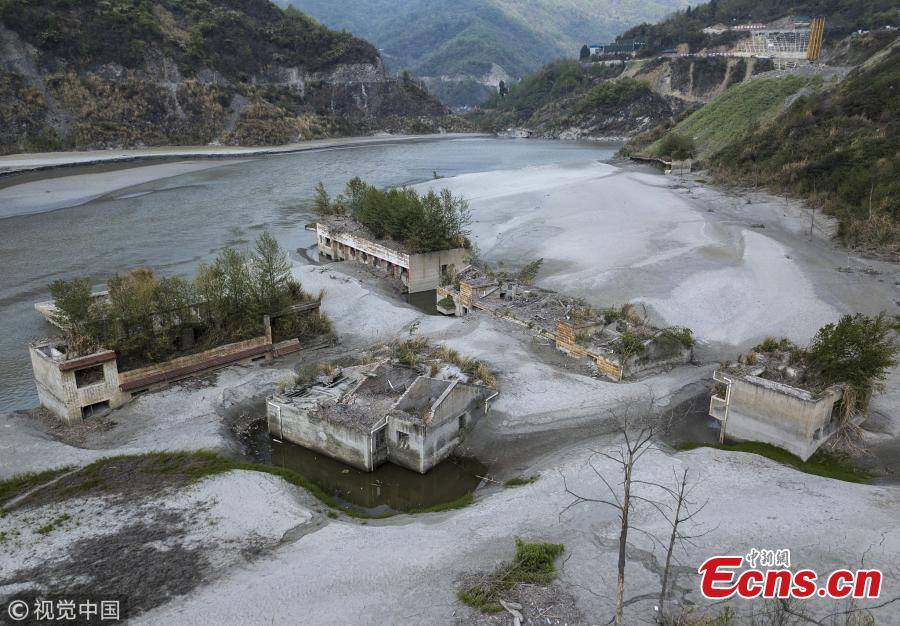 Nowadays, some of the destroyed areas remain abandoned, with ruins being preserved as memorials to those who were lost. Other buildings have simply been left for time to reclaim, with bushes and weeds growing over the rubble. The government has also spent time rebuilding many of the affected towns, with a total of an estimated USD137.5 billion being used in restoration projects. 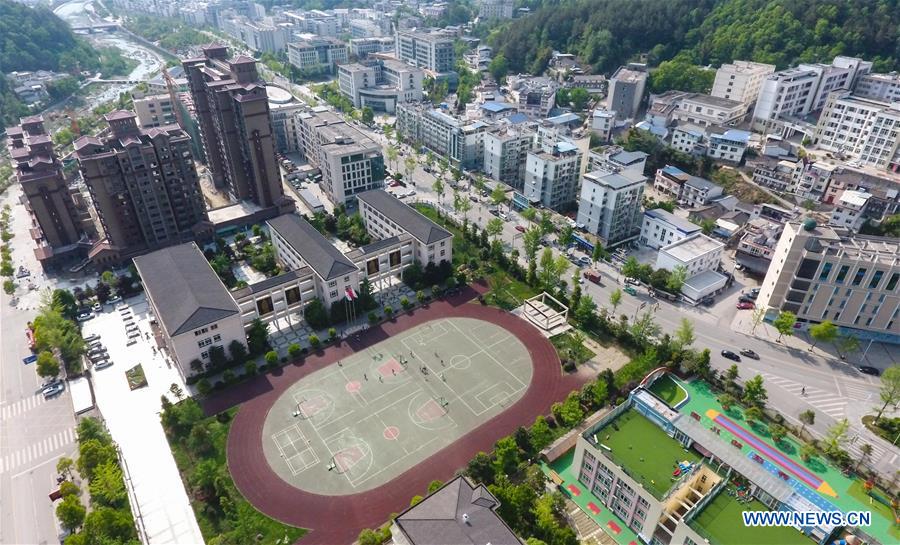 More than a decade on, the affected area still experiences regular seismic activity. In August 2018, a magnitude 7.0 quake in a mountainous part of Sichuan killed 20 and injured around 500. Five years after the initial 2008 earthquake, a magnitude 6.6 earthquake struck, with the epicenter also being along the Longmenshan Fault.

However, while these areas experienced a similar level of shaking as the 2008 Sichuan earthquake, there was significantly less damage. This seems to indicate the Chinese government and people are working hard to implement more secure buildings, which will hopefully reduce the number of fatalities in the future.

The government also announced other initiatives, including an earthquake monitoring network that can better predict quakes in areas of high seismic activity, a early quake warning system that can quickly transmit warnings over radio, television and phones and improved search and rescue teams to be in place when disaster strikes.