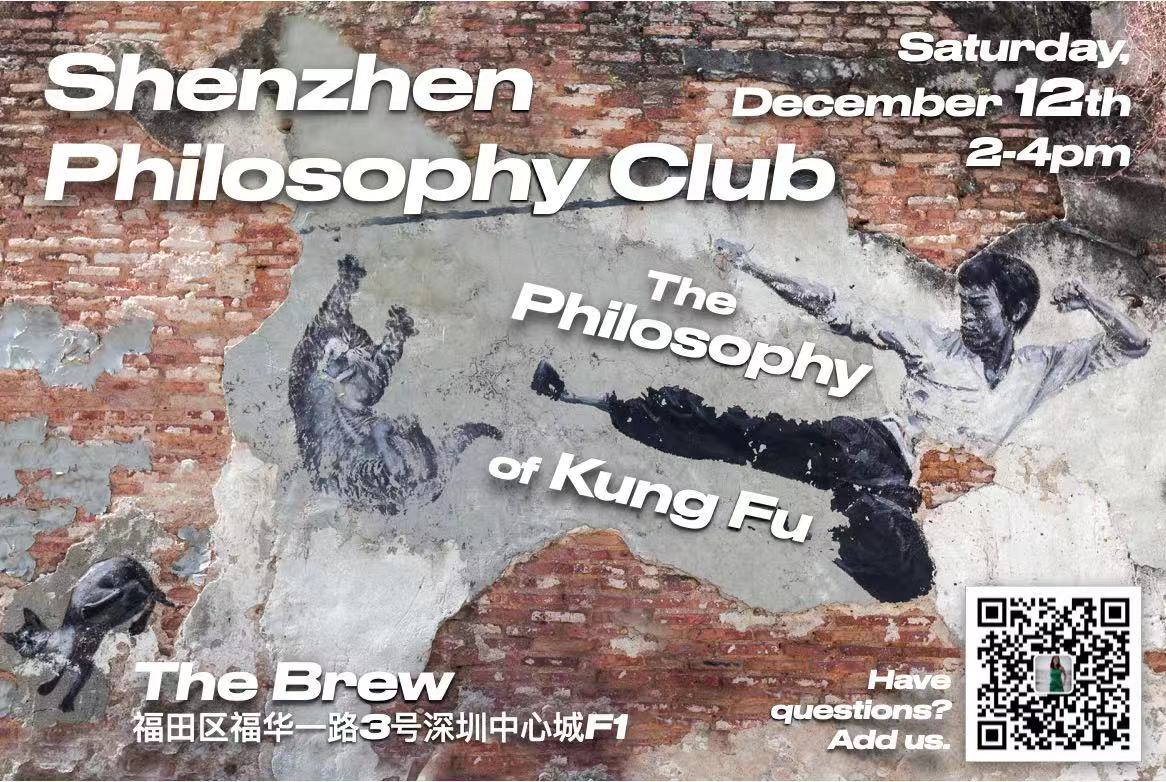 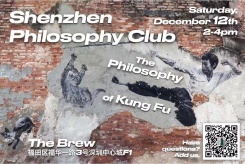 Many people have often wondered the origins of Kung-fu. Some say it goes as far back as 4,000 years. Others say, this mystical martial art was born in China and invited by the Indian monk, Bodhiharma while he studied the survival of animals in their habitat. He took from these animals their techniques of self-defense in the wild and invited a fighting system to allow the monks to protect themselves from predatory armies and bandits. For centuries, Kung-fu remained an art to be studied in the ways of Dao and peace. However, this changed with the history of China and with a book like, The Art of War (Sunzi) and General Yue Fei. Then, it was used by the armies of ancient China to fight and kill their foes. It is with great desire, what long has been lost, that with hope those who come in the future can use it more as an art for peace than an art for war.

Map of The Brew