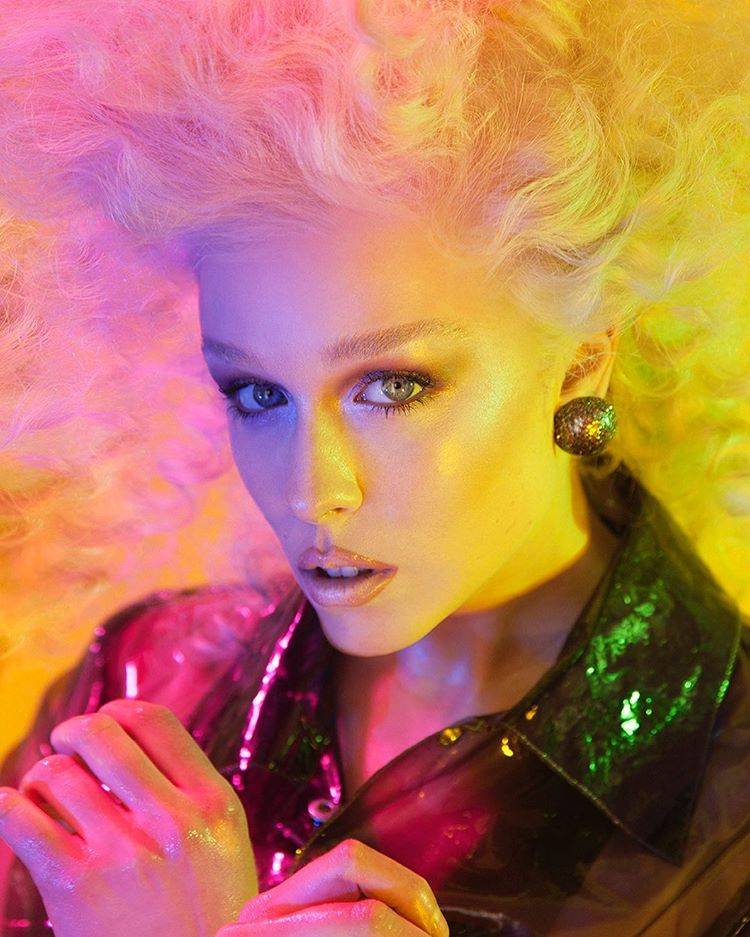 Drawing comparisons to Chvrches, Ellie Goulding, and pre-Silent Shout Knife with her airy yet edgy electro-pop, singer/songwriter Allie X made her debut in early 2014 with a pair of attention-getting singles, ‘Catch’ and ‘Prime.’

Born Allie Hughes, she studied classical piano and voice at the Interlochen Arts Academy and graduated from Sheridan College's Musical Theater Performance program. She began making music in her hometown of Toronto in the mid-2000s, playing with local bands and writing and recording a handful of self-released albums.

Map of A8 Live