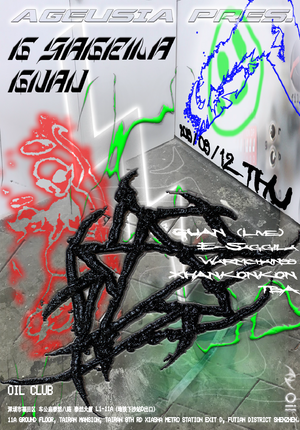 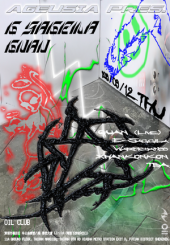 GUAN is the founder of FunctionLab, one of China’spioneering electronic music labels. FunctionLab exudes an esoteric aestheticcharm thanks in part to GUAN’s art school background — the DJ and producer is alsopursuing a Master's degree in Open Media at the prestigious China Academy of Art.

E-Saggila is an industrial electronic music producer from Toronto, Canada, and the head of the music label 'Summer Isle.' Her record in the bank record issued in 2018 is dedicated to 'Chonggao' and is also evaluated by the authoritative electronic music media mixmag.