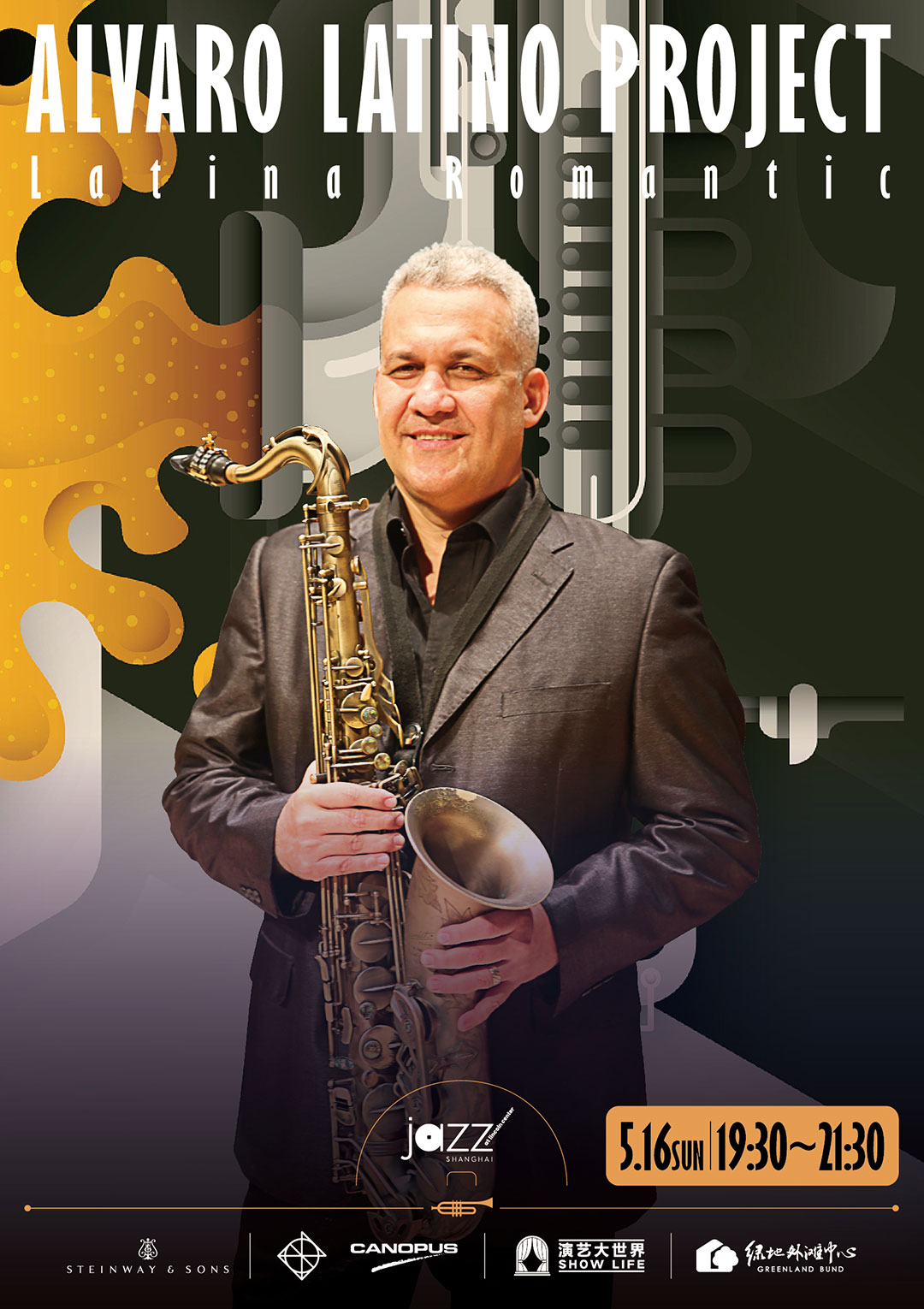 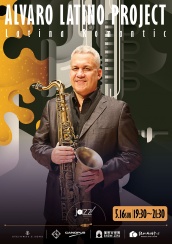 Born and raised in Colombia, Alvaro Cardenas Jr. is a life-long saxophonist, playing professionally since age 14 with his father. Latin Jazz is his signature style. In 2000, Alvaro took his band to Malaysia, and then began touring Asia. He settled in Shanghai in 2003 and has been actively performing at different stages at music festivals and concerts. He will bring a night full of Latin grooves with an equally outstanding band of Toby Senior Vega, Pranayam Aquino and Skalex Stuch, alongside trombone player Cao Kai(曹侃) and pianist Zhang Kewei (张可葳).