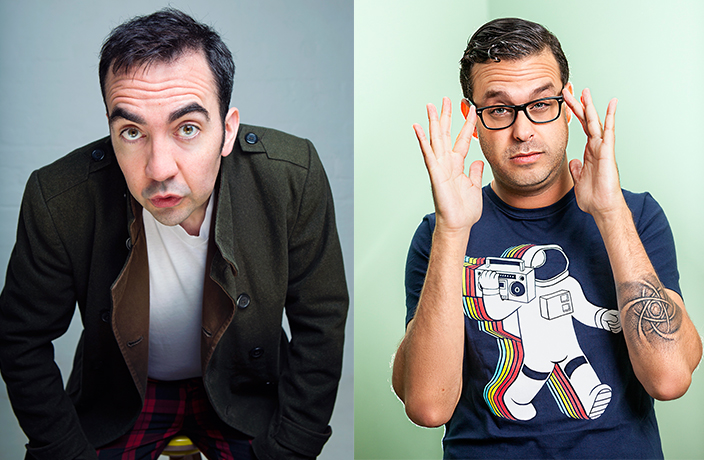 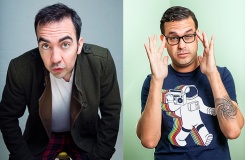 Get ready for some laughs. Comedians Joe DeRosa and Stephen Carlin will be landing in Shanghai next month for a double-headliner standup comedy extravaganza. Hailing from the US, DeRosa is known for his dark (but hilarious) take the world and has been featured on show such as Inside Amy Schumer, Better Call Saul, Bored to Death and more. Based in the UK, Carlin also has a long list of appearances on Comedy Central, BBC television radio and ITV. The funnymen will be performing at Cages Bar and Sports on Saturday September 22 at 9pm. Tickets are now on sale and you can snag them right here.

Map of Cages Bar and Sports