Last week, China’s market regulator announced a draft of new regulations on big tech companies in its latest effort to tighten control of the tech sector.

The draft, released by the State Administration for Market Regulation, would give more power to the agency’s local branches to investigate inappropriate activity by internet firms.

This includes control of data, unfair competition and infringing upon user privacy.

Tencent and Alibaba are among the companies that were targeted. CNBC’s Arjun Kharpal reported Tencent’s stock is down 23% this year while shares in Alibaba have fallen nearly 30% year to date. 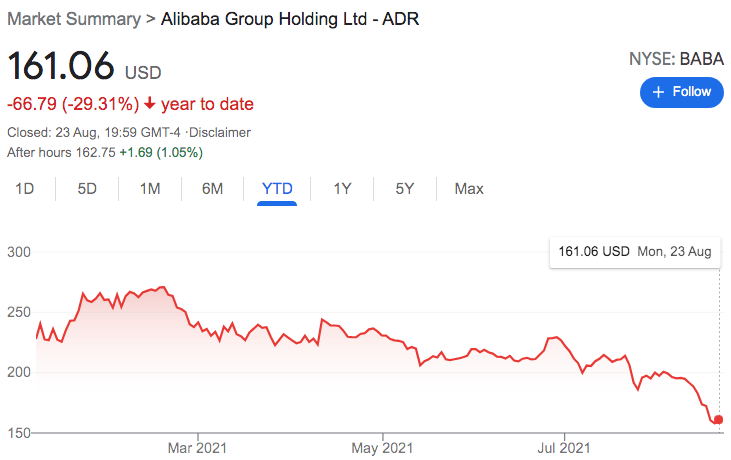 Some of the policies issued by the Chinese government include: forbidding data or algorithms to calculate user preferences, damaging other companies’ reputations by using fabricated information and handing out incentives such as red envelopes and coupons to entice positive ratings, among others.

There seem to be additional intentions behind the tightening of control on the massive industry.

“I have witnessed the evolution of China’s regulatory regime, as it moved from the invisible to the visible, and from one that encouraged disruptive innovation to one that now favors complete state control,” he writes.

Many of the companies that have been targeted by the CAC (Cyberspace Administration of China) have expanded to foreign markets or plan to do so in the future.

This is likely a point of concern for Beijing and has led to the enforcement of new regulations.

In the past few decades, domestic tech companies have been able to grow rapidly under China’s economic approach. And, in exchange, generate wealth and economic growth for the economy.

However, this ongoing crackdown appears to be a strategy to protect the primary interest of the state. 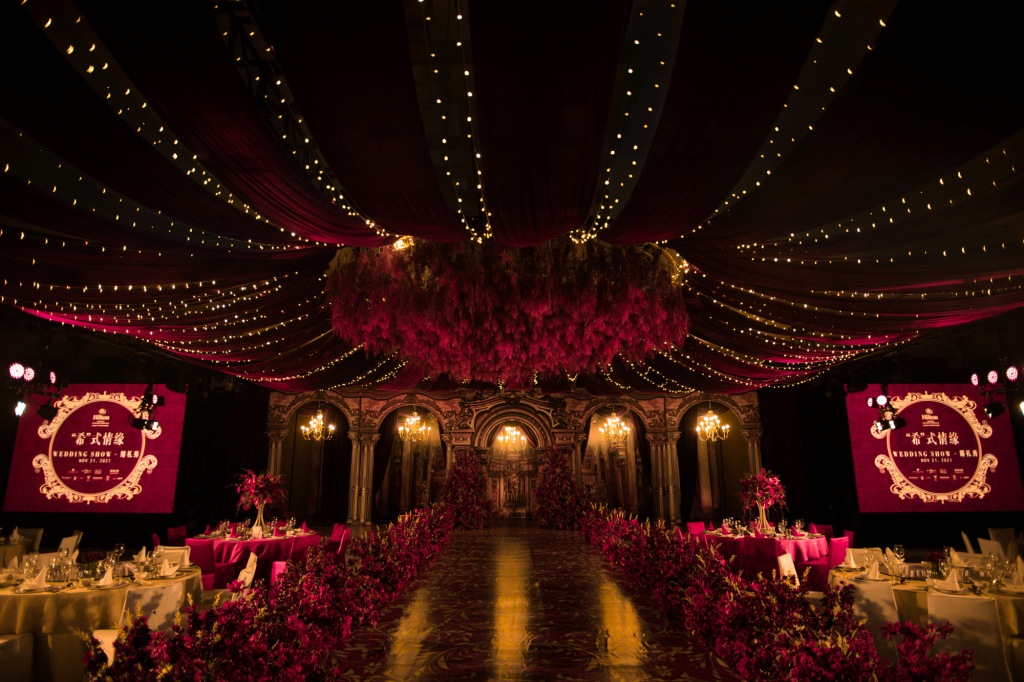 It all went down at Hilton Shanghai Songjiang Guangfulin Hotel