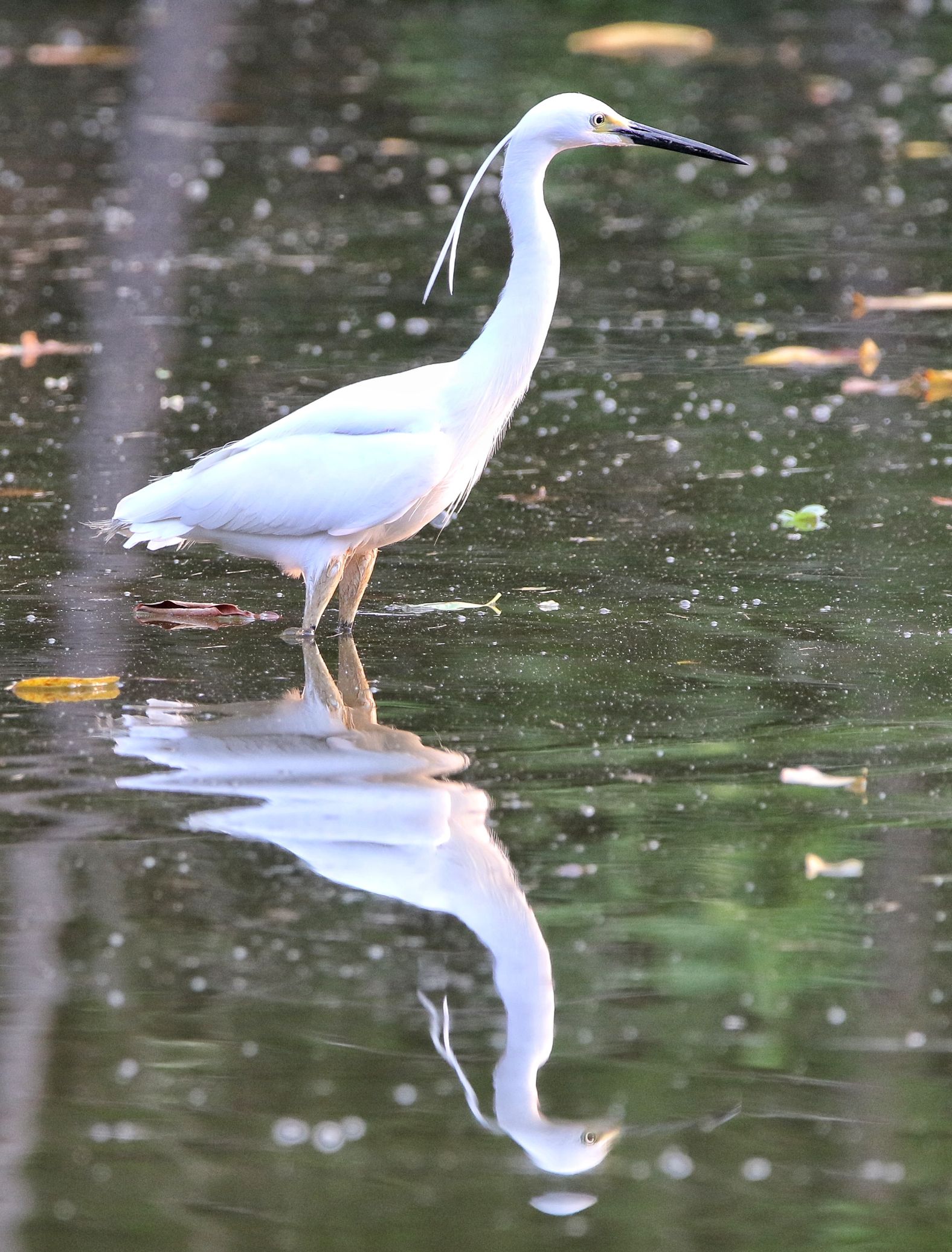 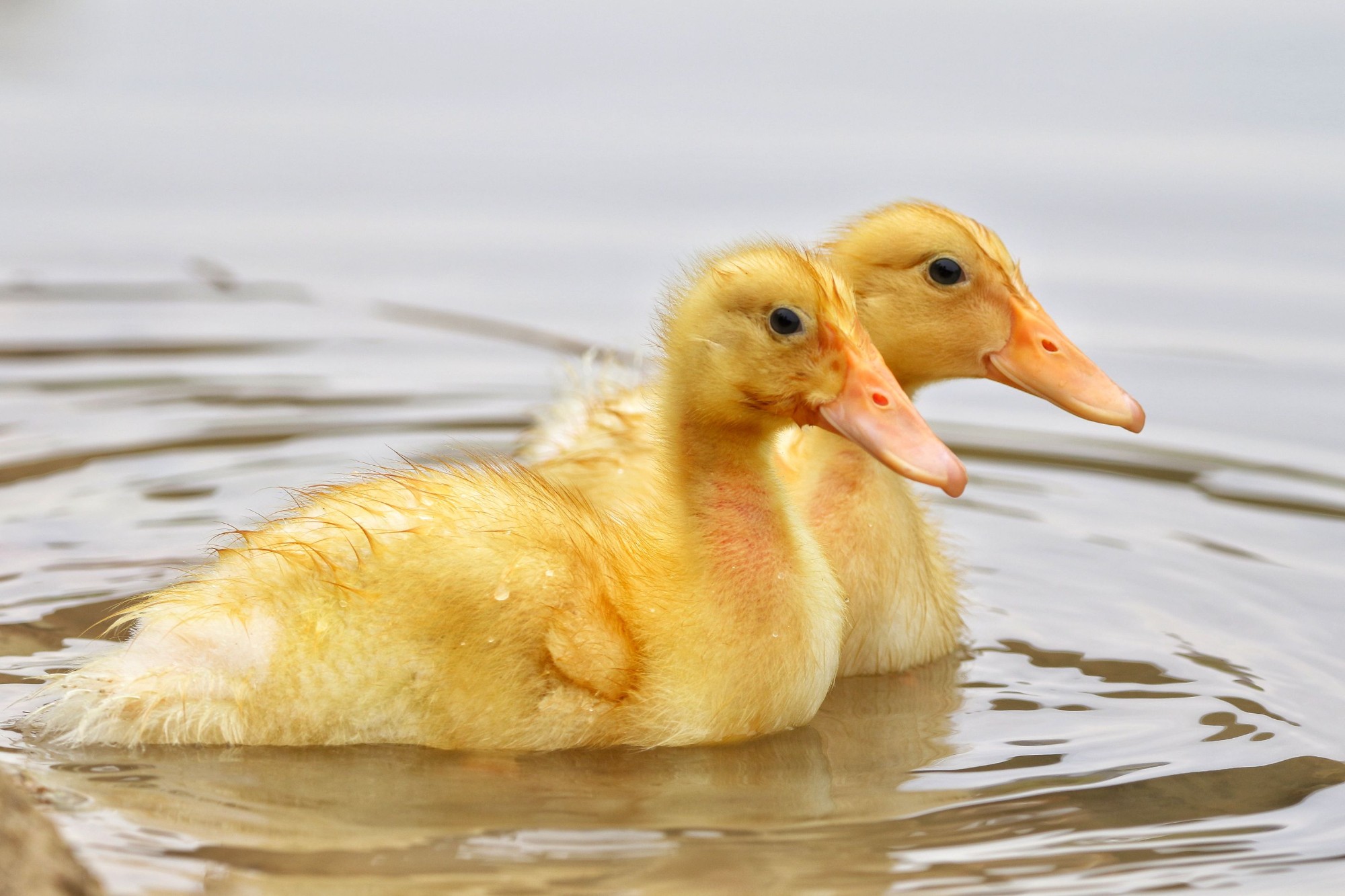 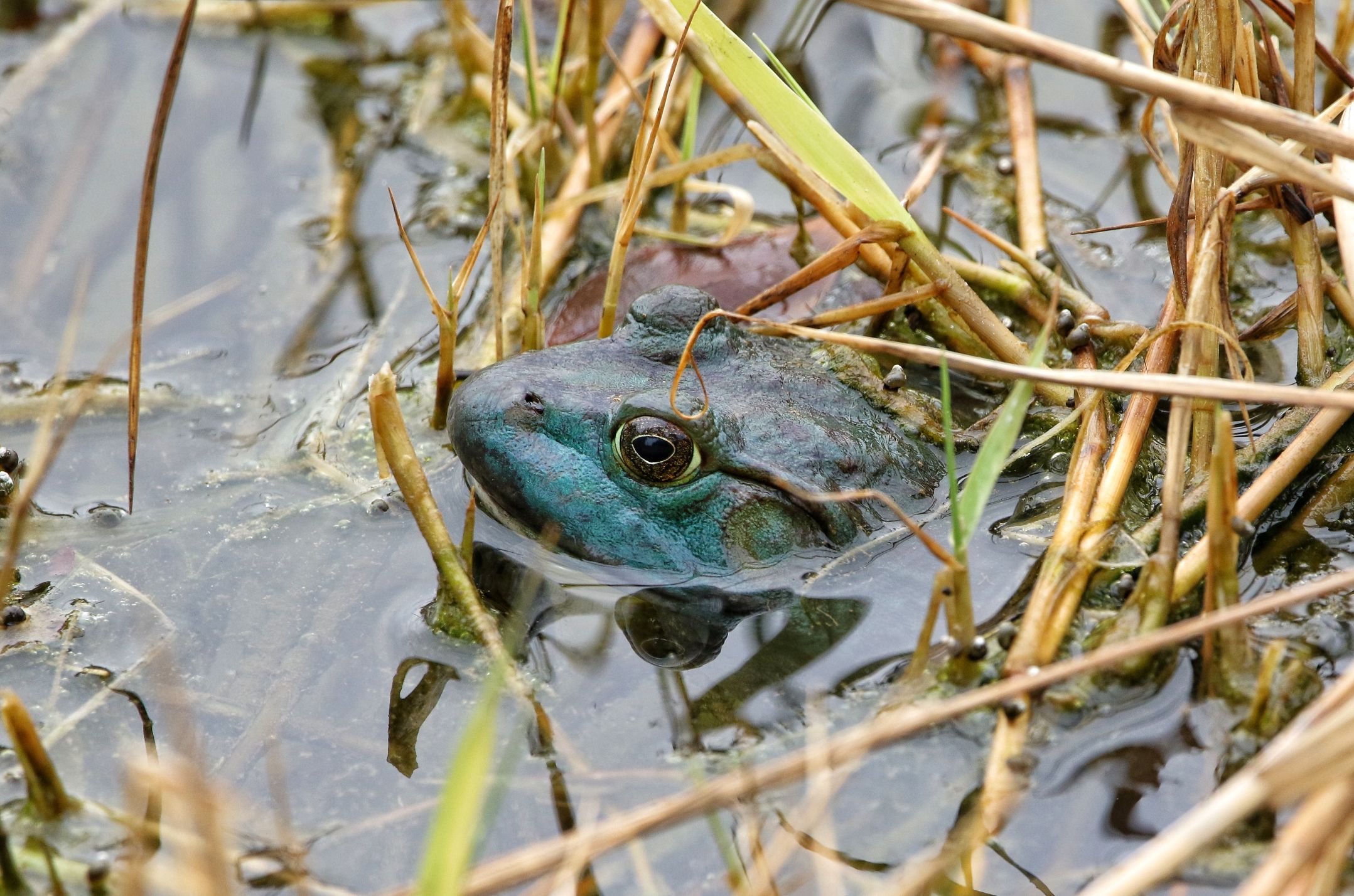 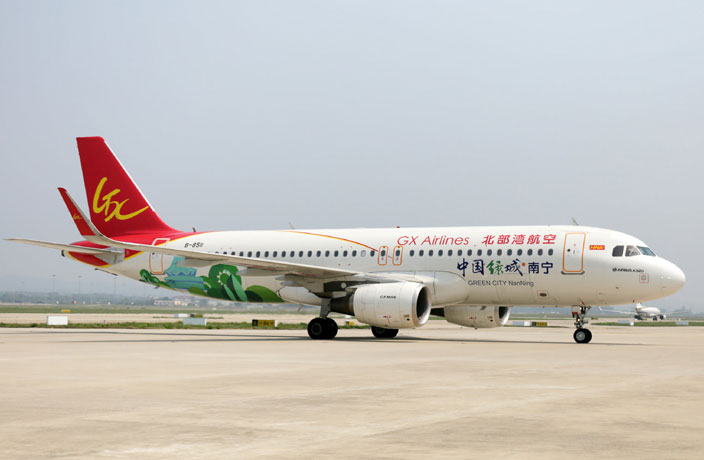 Hit your fitness goals in 28 days with K2Fit!