Chinese weather forecasters are predicting that a tropical depression in the South China Sea will become a typhoon within 36 hours of Wednesday (June 29) afternoon and head towards the Special Administrative Region (SAR) and West Guangdong.

Although the typhoon may not directly hit Guangdong’s two largest metropolises Guangzhou and Shenzhen, torrential rain and heavy winds are expected to start as early as Thursday morning and continue through to the end of next week.

Predicting the path of typhoons has become more accurate over recent years, but they have been known to change suddenly, so make sure you keep up to date with your city’s weather reports.

Click the link below to track Typhoon Chaba's path and progress:

Typhoon Chaba is China's third typhoon of the year and the first of the summer months.

The typhoon comes at an awkward time for Hong Kong, as the SAR will be hosting a ceremony to commemorate the 25-year anniversary of the city’s return to China from British colonial rule.

This year has seen some strange weather hit Guangdong, China’s most populous province.

On June 16, a tornado hit Guangzhou’s Taiping village in the Conghua district, cutting off electricity for 5,400 residents.

The aforementioned spell of wet weather has been confirmed by Chinese weather authorities to be the highest level of rainfall reached for the season (May 1 to June 15) since 1961.

The official figure of total rainfall during this period in Guangdong was 621 millimeters. 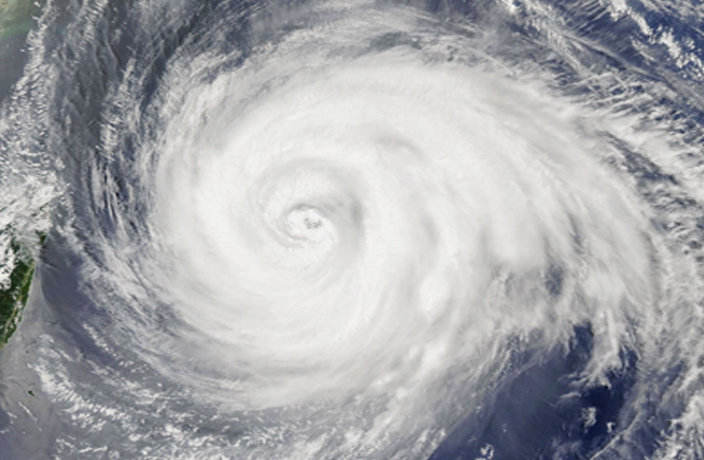 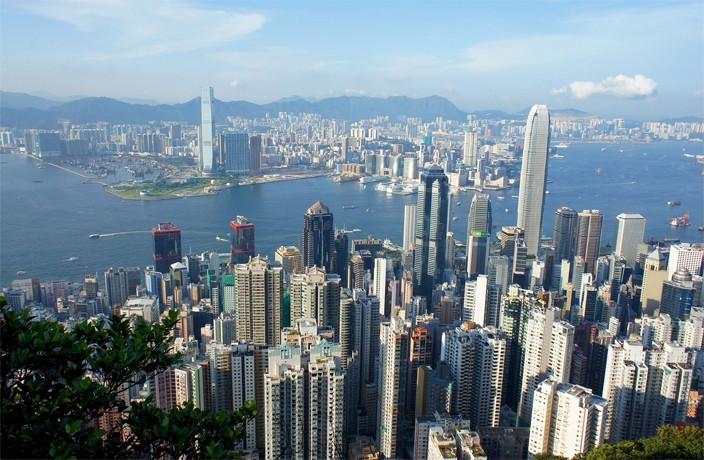