As part of the list, the NDRC made a number of proposals which would effectively ban privately-funded companies from funding and or running news organizations.

Six noteworthy proposals are as follows:

Wang Sixin, professor of law at Communications University of China, said that the measures were about professionalizing news reporting, telling Global Times, “you must be qualified to publish news, just like if you are not a doctor, then you cannot treat patients.”

Fang Kecheng, assistant professor of journalism at the Chinese University of Hong Kong, said that the measures have in fact been in place since 2005. However, the implementation of said measures has been “selective,” he told South China Morning Post.

The move comes as China seeks to tighten control over the private sector in a number of industries.

In addition to reducing the academic and financial burden on children and parents, respectively, the government says the new measures will help ensure education is not “controlled by capital.”

Moreover, stocks of Chinese tech giant Tencent fell after state-media described some of the company’s products as “electronic drugs.” Measures have since been introduced which limit the amount of time under-18s can play online video games.

The latest proposals are yet to be implemented. The scale and impact of such measures is, therefore, unknown as of press time. 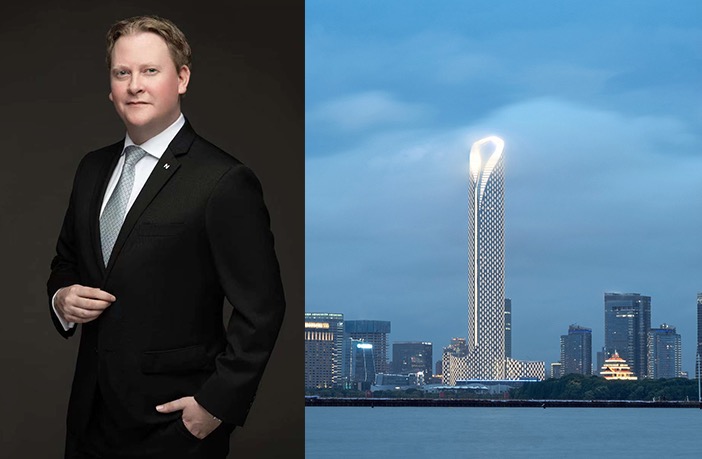 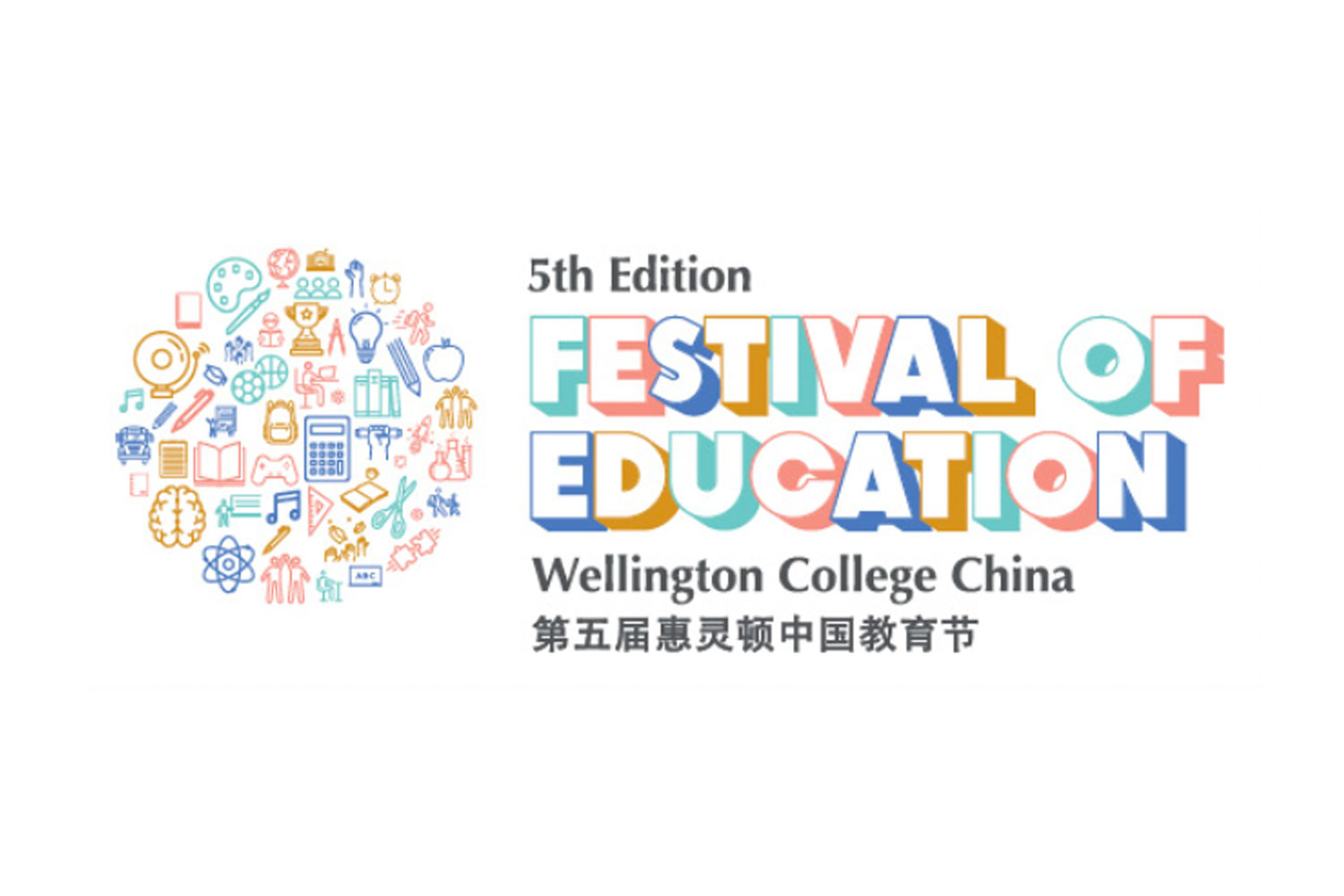