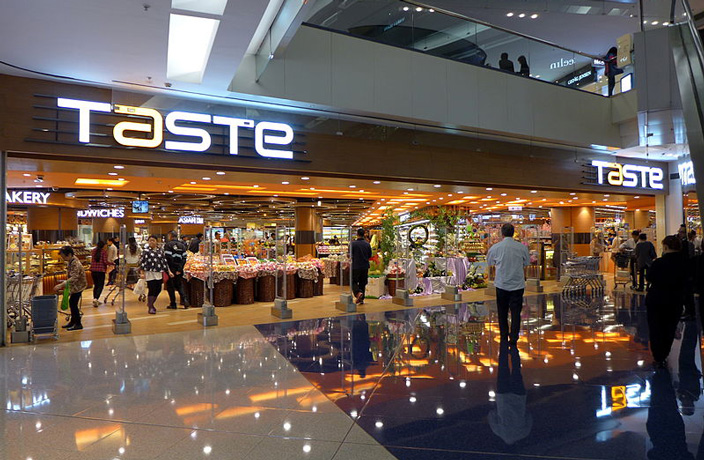 Consumers vary in their shopping expectations. But, one thing many grocery shoppers can agree on is cleanliness.

Taste Supermarket, a chain owned by AS Watson, prides itself on injecting “fun and excitement into the daily grocery shopping experience,” as stated on the company's website. However, the supermarket’s Grandview Mall store in Tianhe has some customers concerned.

On September 14, That’s received an email from one of our readers, Oleksii Chaikovskyi, a Guangzhou expat of four years, in which he called the grocery store’s cleanliness into question. He told That's that he was at the Taste Supermarket in Grandview Mall on September 12 planning to buy some vegetables. During the visit he grew concerned with the cleanliness of the supermarket’s produce section and ready-to-go eatery, sharing videos he had taken at the store of a dead bug lying adjacent to their hot-and-ready meals. Other videos exposed little critters crawling on top of different vegetables available for purchase.

“I was surprised by the amount of cockroaches,” Chaikovskyi wrote in the email. 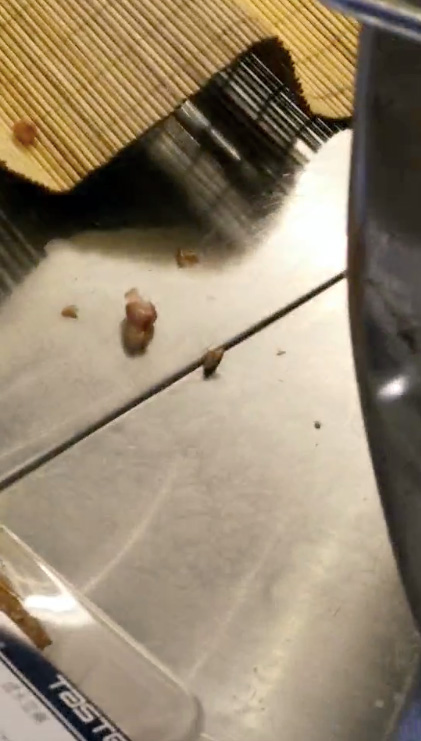 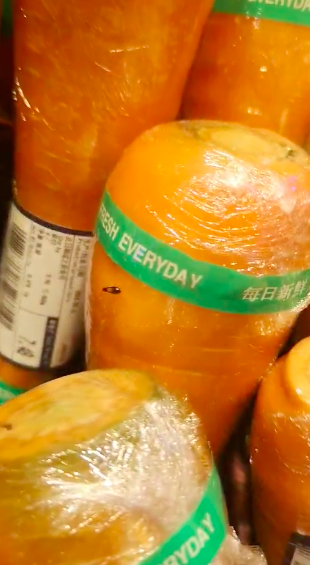 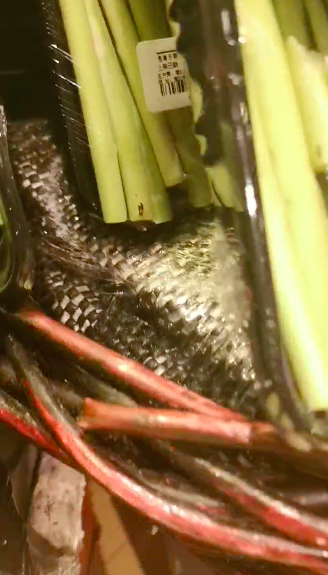 During a morning visit to the store on September 19, we approached an attendant to inquire about the issue. After being passed off to another worker, we were told, “every day we supply fresh produce.” On our visit, we did not see any visible cockroaches or other insects.

In an effort to ascertain whether other customers had similar run-ins with cockroaches at the store, we submitted a review to Dianping on September 23 explaining Chaikovskyi's experience and asking if the store had addressed the issue. While the store did not respond to the Dianping post, another customer confirmed they had a similar experience at the supermarket. “I’ve seen them, they are all cockroaches! It was very frightening! It was too horrible to look at, very disgusting! And there was no one supervising or around to notify. I didn’t buy anything and left quickly!”

That’s called Taste on September 27, asking a representative whether they are aware of the situation. While they did not answer the question directly, the worker did say they “will try to improve the cleanliness of the supermarket.” We were also informed that they “have a sanitization contractor who comes two or three times a month to clean the store.”

READ MORE: Cockroaches Are a Major Problem on Guangzhou Buses