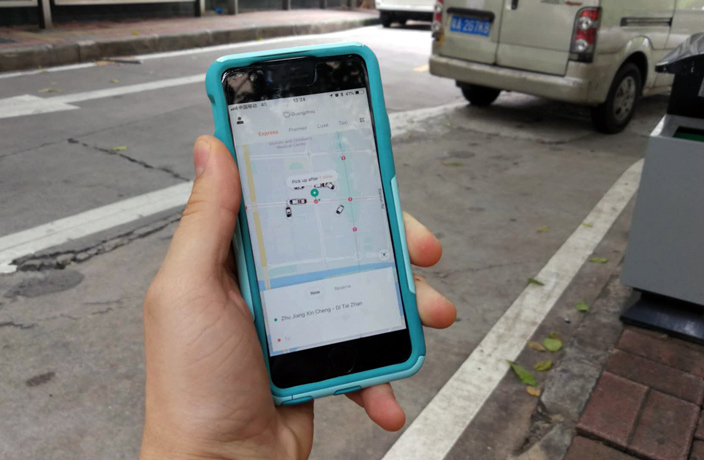 We know you’re probably tired of hearing about Didi, but this is relevant for the coming days.

On September 4, Didi Chuxing announced a series of new safety measures in response to the recent killing of a young woman in Zhejiang province.

From September 8 to 14, Didi will suspend its late night service on the Chinese mainland, which runs from 11pm to 5am. The temporary halt applies to their express, express pool, premier, luxury, reserved and taxi services (aka the most commonly used services on the Didi app).

The suspension goes into effect on Saturday night, so gear up for lengthy haggling sessions with your local taxi drivers on the way home from the pub.

Also starting on September 8, the company will be testing out its encrypted sound recorder, which will record audio in the car for the duration of the trip.

Other measures include a series of safety reminders the driver must read before accepting any driving requests.

By the end of 2018, Didi also plans to bolster their customer service team to 8,000 workers, in order to better handle the surplus of questions and complaints flowing in.

Netizens seem impressed by the quick turnaround. A week ago, a constant flow of ‘delete Didi’ posts were filling up Weibo. But now, people are coming around. One person commented, “Didi Chuxing is actually far more safe than other taxi services.”

UPDATE (September 7, 2018 at 1.15pm CST): This article originally stated that Didi plans to hire 8,000 more people to work in their customer service branch by the end of the year. It has been updated to clarify that the company will increase customer service staff to 8,000. 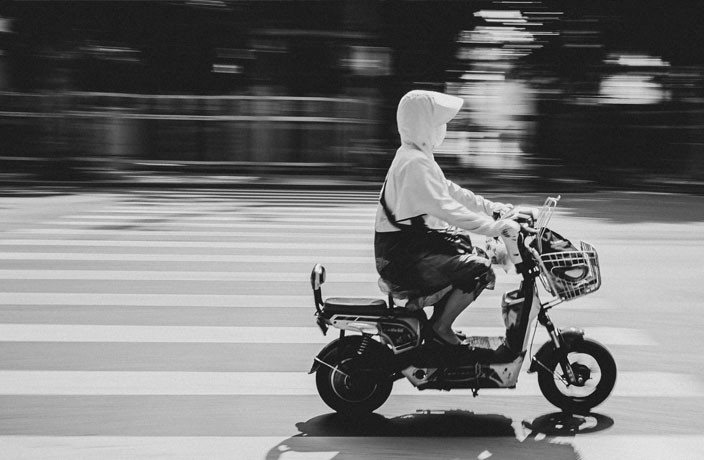