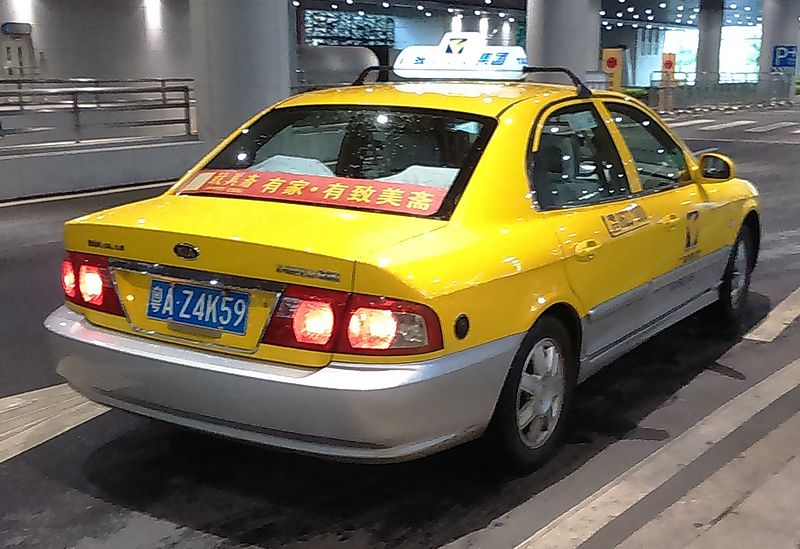 Big, big news today for Guangzhouers fed up with dodgy cabbies: authorities in the city are drafting some seriously stiff legislation to deal with ride-refusing taxi drivers.

According to a report from GRT Radio, drivers caught declining to pick up passengers for the third time in a one-year period will have their taxi licenses revoked. Worse yet (for unreliable cab drivers, anyway), violators will be unable to apply for a new taxi license for a full five years.

Guangzhou authorities are currently seeking public feedback on the proposed measures. We at That's PRD are all for the new regulations, but how do you feel? Sound off in the comments section below.

READ MORE: US Consulate Issues Warning About Taxis in China 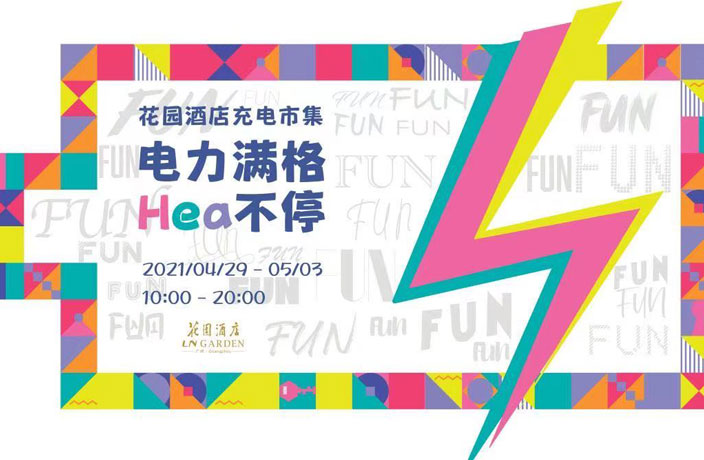