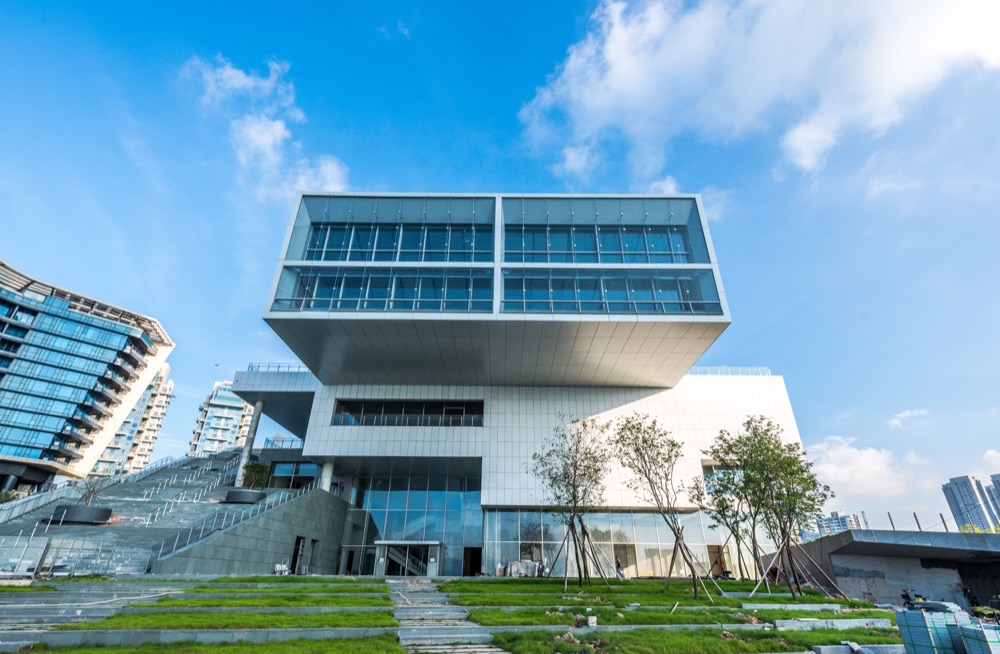 For most people, a museum opening doesn’t exactly conjure up images of a good time. Yet with Shenzhen’s first world-class design center debuting on December 2, fans of art and culture in the city have a very real reason to get excited.

The inaugural galleries of the new Sea World Culture and Arts Center, plus the building itself, boast some impressive credentials. 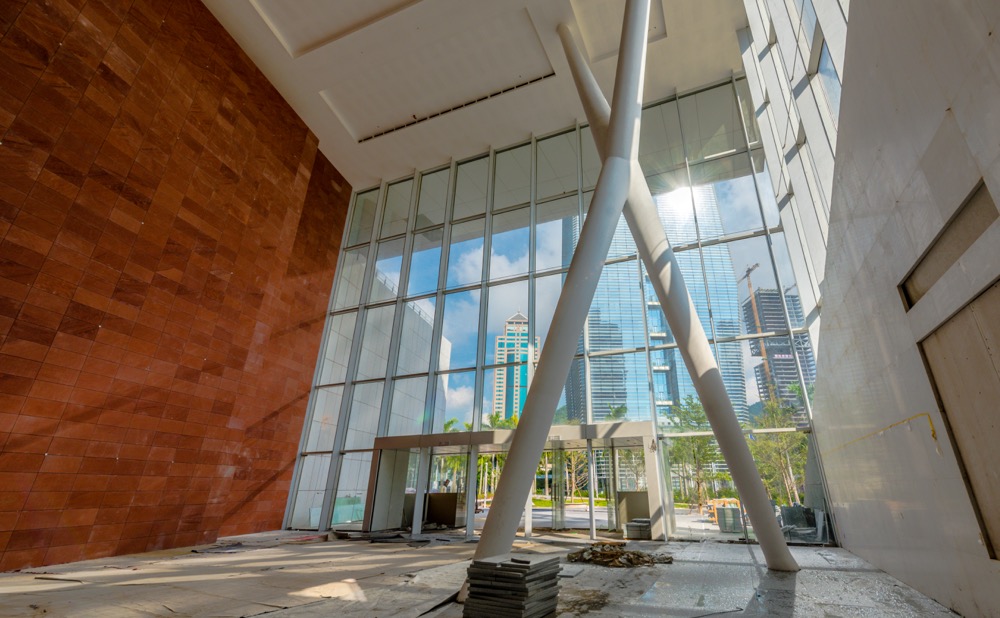 An exhibit titled ‘Values of Design' features 250 carefully curated objects from London’s Victoria and Albert Museum (V&A), known for its vast collection of art from around the world.

Artifacts range in age from over a millennium to practically new; originate from 31 countries; and span the fields of fashion, technology and furniture. Items as diverse as an 18th century Persian astrolabe, a 400-year-old gun mechanism and a 1998 Apple computer are displayed together, leading to unexpected connections across space and time. 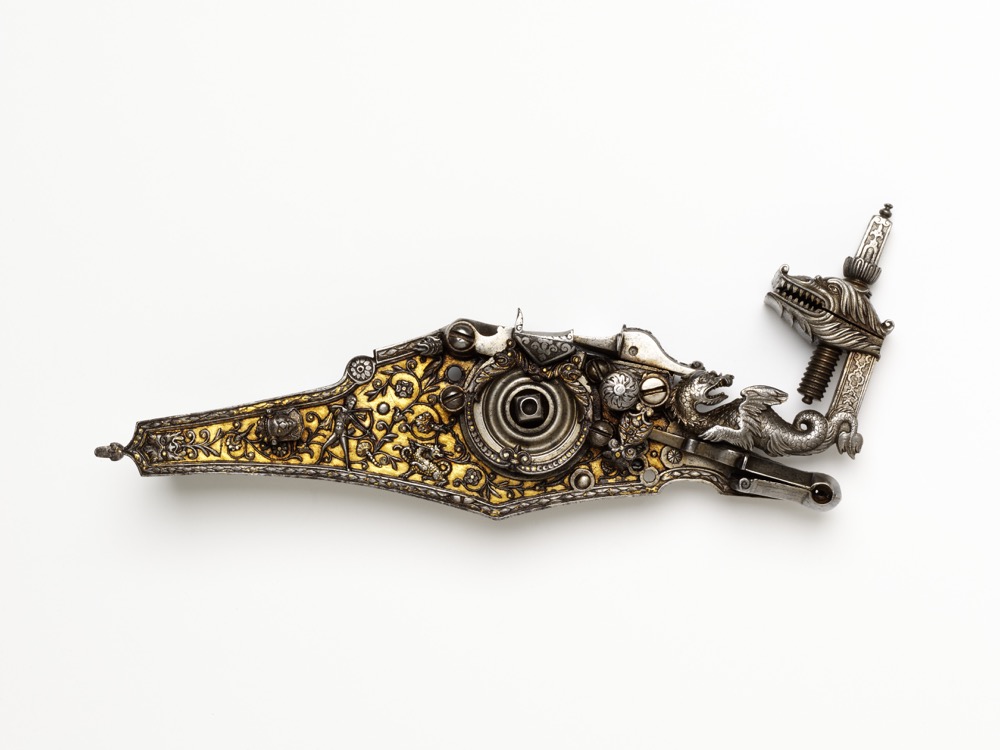 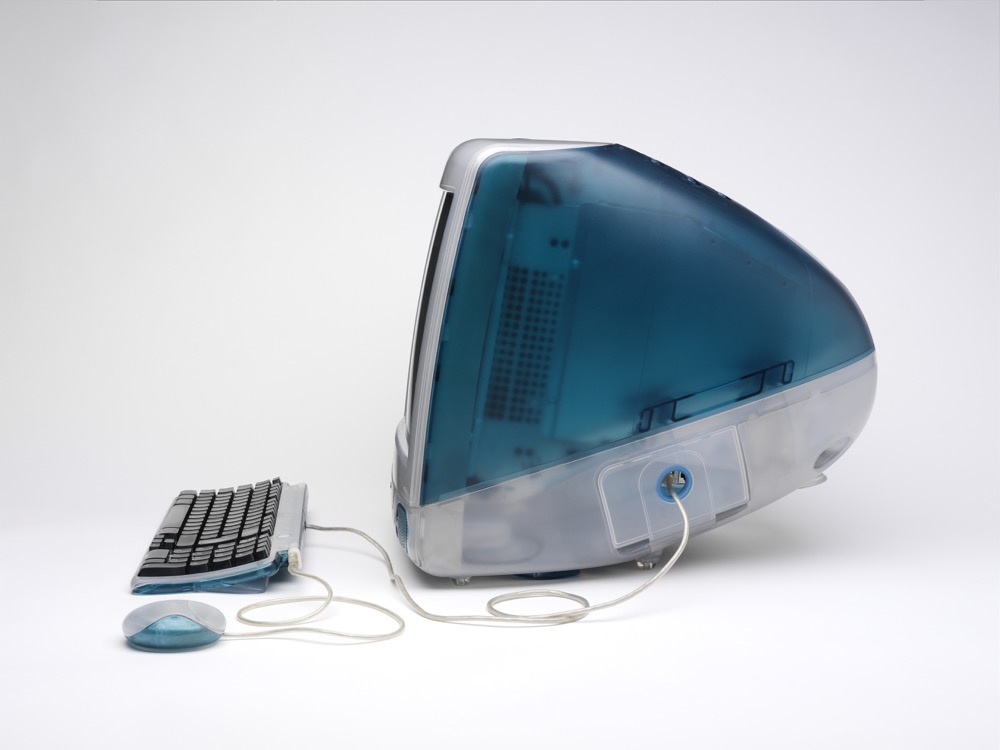 Another exhibit, ‘Minding the Digital,’ offers a more modern perspective on design with large-scale, often interactive works. Sundew, for example, melds colorful cloth filaments with ‘sensing technologies’ – as a result, its flexible structures react to changes in pitch of sound. 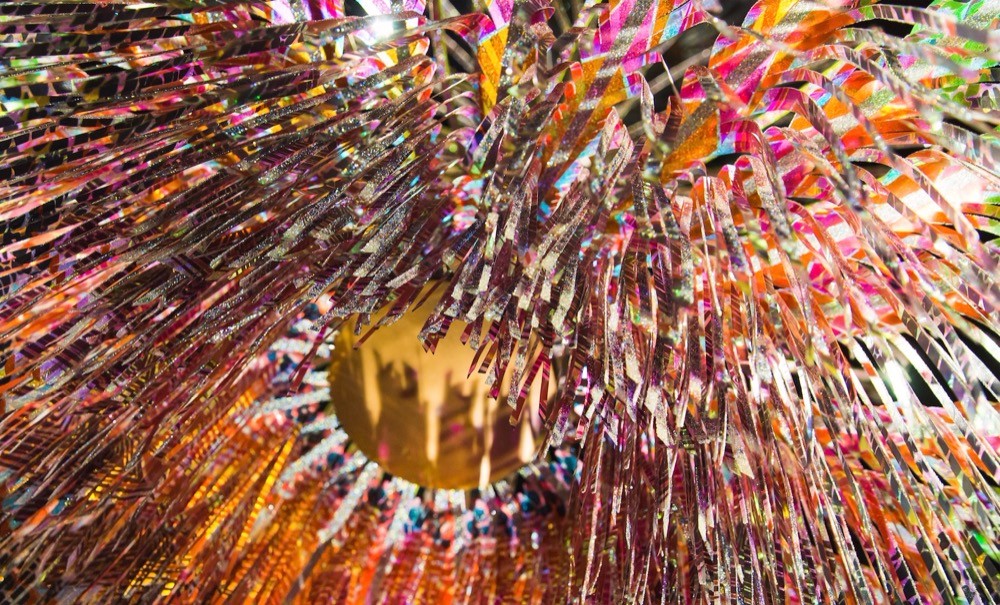 Not far away, Sharevari surrounds viewers in a ring of tall metal contraptions that ‘translate’ their body movements into music, while ON/OFF turns data on the Pearl River Delta into paper sculptures, painting a bigger picture of the world around us. 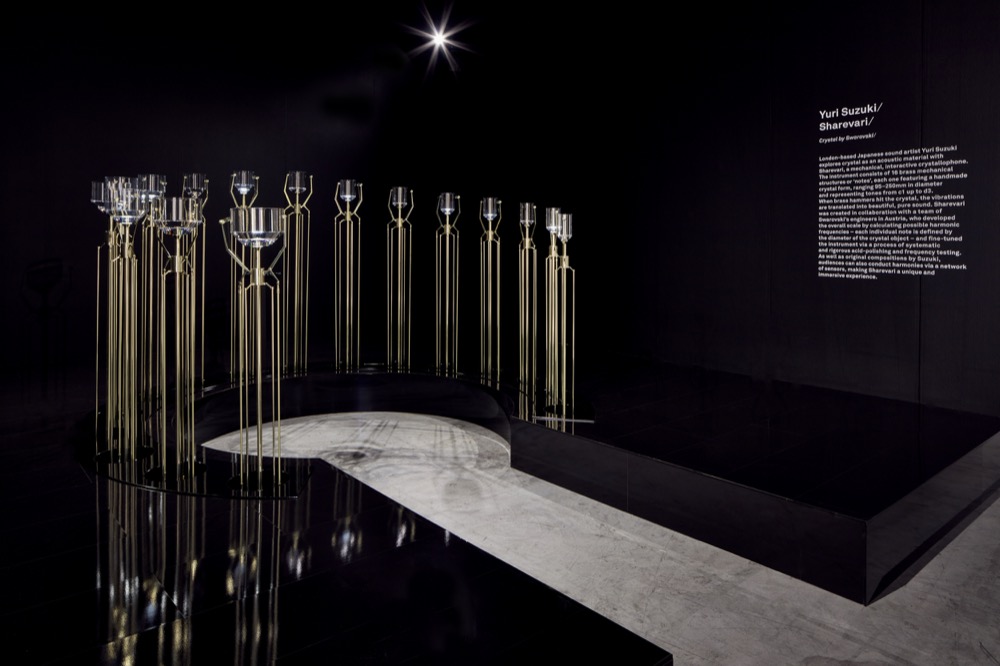 A third and final exhibit takes a closer look at the Culture and Arts Center itself as well as its architect, Pritzker Prize winner Fumihiko Maki.

Besides the main attractions, the four-story center has more surprises in store such as a new ‘Shekou Museum of Reform and Opening’ on the third floor. Said to be the first institution in China dedicated solely to post-Mao history, it documents the story of Shenzhen’s earliest ‘special economic zone.’

Another museum-inside-a-museum examines traditional and ancient Chinese culture from a design perspective: the Guanfu Museum, which already has branches in Beijing, Shanghai, Hangzhou and Xiamen, gets a Shenzhen installment on the Center’s first floor.

The new complex also has a public event space, food and drink outlets and a rooftop garden, not to mention pretty sweet sea views from the small park around the building.

All of this has, relatively speaking, been a long time coming. The Sea World Arts and Culture Center was first commissioned by the V&A and China Merchants Group in 2014, in the midst of the country’s ongoing museum-building frenzy. Since then, considerable effort has apparently gone into ensuring the Shekou center has substance as well as form.

To celebrate a successful debut, a design-centered conference, workshop and ‘funfair’ will be held in the complex from December 2-3. Special guests include the building’s architect, Fumihiko Maki, plus the deputy director of the V&A and other big names in design and architecture. 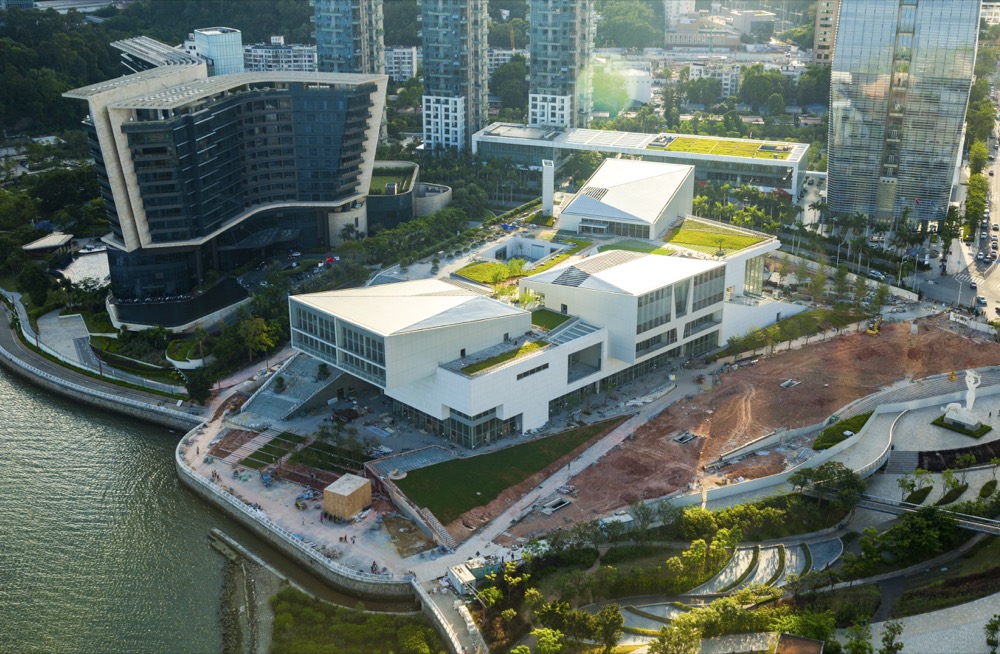 During construction earlier this year

The trio of events marks not only the opening of a groundbreaking design establishment in Shenzhen, but another step in the right direction for the local arts scene. 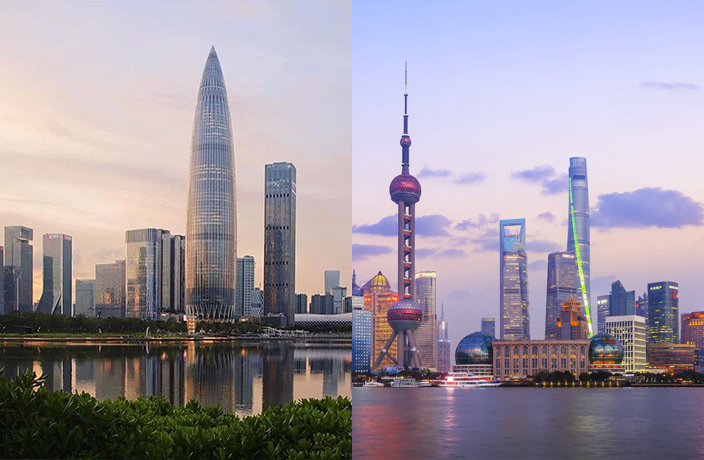