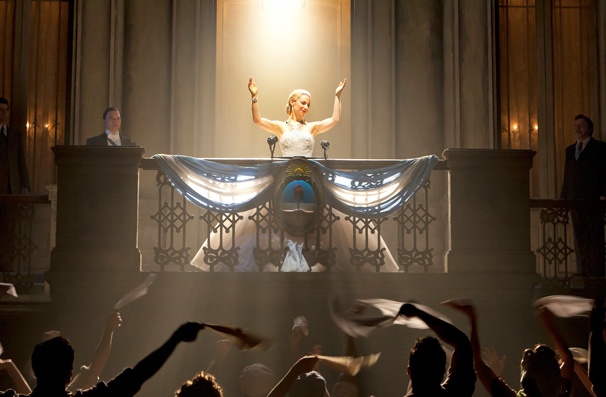 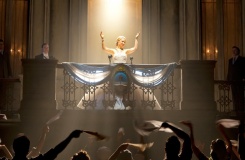 Andrew Lloyd-Webber and Tim Rice’s well-beloved 1978 West End musical is coming to Guangzhou. Evita follows the life of Eva Peron, a story about an Argentine girl who charmed and worked her way up to share the power and the bed of her country’s leader, General Juan Peron. The musical was conceived as a sung-through dramatic piece and 'Don’t Cry for Me Argentina' proved to be the most popular single number from a show in many years. However, it was 18 months after the release of the record before Evita arrived on stage.