Mid-Autumn Festival, also known as the ‘Harvest Moon Festival’ or ‘Moon Cake Festival,’ is the traditional Chinese holiday held on the 15th day of the eighth month in the Chinese calendar.

Called Zhōngqiū Jié (中秋节) in Mandarin and Jūng-chāu Jit (中秋節) in Cantonese, the festival is celebrated across the length and breadth of the Chinese mainland as well as in Hong Kong and Taiwan. 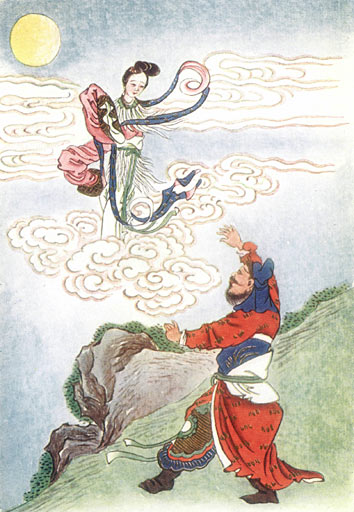 This ancient festival dates back to the harvest celebrations of Shang Dynasty (c.16th to 10th Century BCE). The festival began with the worshipping of the Mountain Gods following the completed harvest. The term ‘Mid-Autumn’ first appeared in the Rites of Zhou written between 1046-771 BCE.

However, the festival only started gaining in popularity in the period of the early Tang Dynasty (618-907 CE) following Emperor Xuanzong of Tang’s decision to start holding formal celebrations after exploring the Moon-Palace. 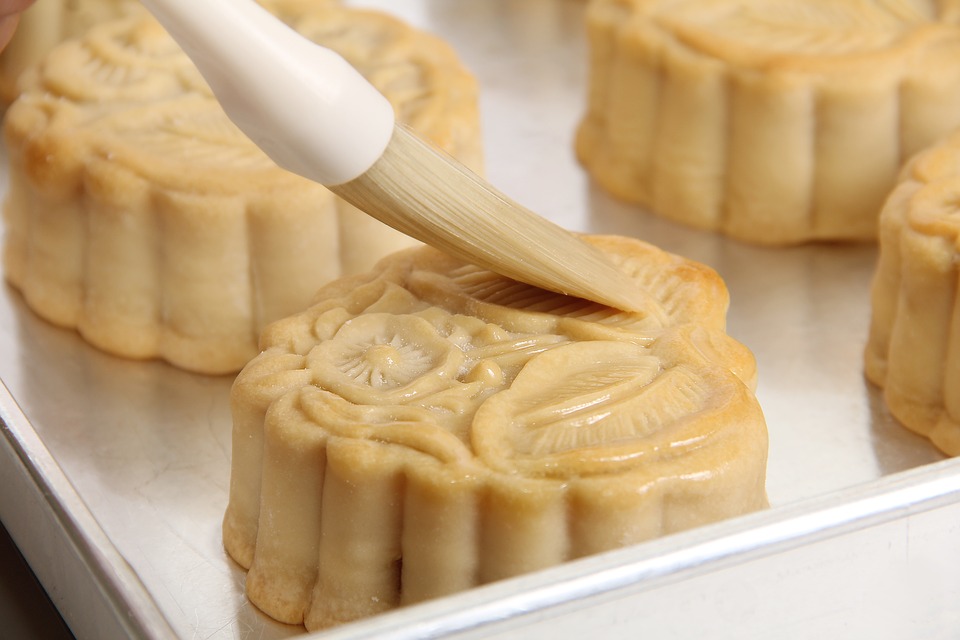 Moon cakes, those pastries you’re seeing everywhere at the moment, are absolutely central to the Mid-Autumn Festival. The round shape symbolizes completeness and reunion and is traditionally gifted to family and friends to symbolize unity and completeness.

The correct way to eat them is for the senior member of the household to cut them into slices and distribute them to the family.

The history behind moon cakes is long and varied. According to legend, a Turpan businessman offered Emperor Taizong of Tang the cakes following his victory against Xiongnu on the 15th day of the eighth lunar month.

After receiving the cakes, Taizong held up the cake to the moon and compared their shapes. Eventually, the cakes became known as ‘moon cakes.’

After Taizong received the cakes, he began to share them with his advisors and officials, thus beginning the tradition of sharing moon cakes with family and friends. 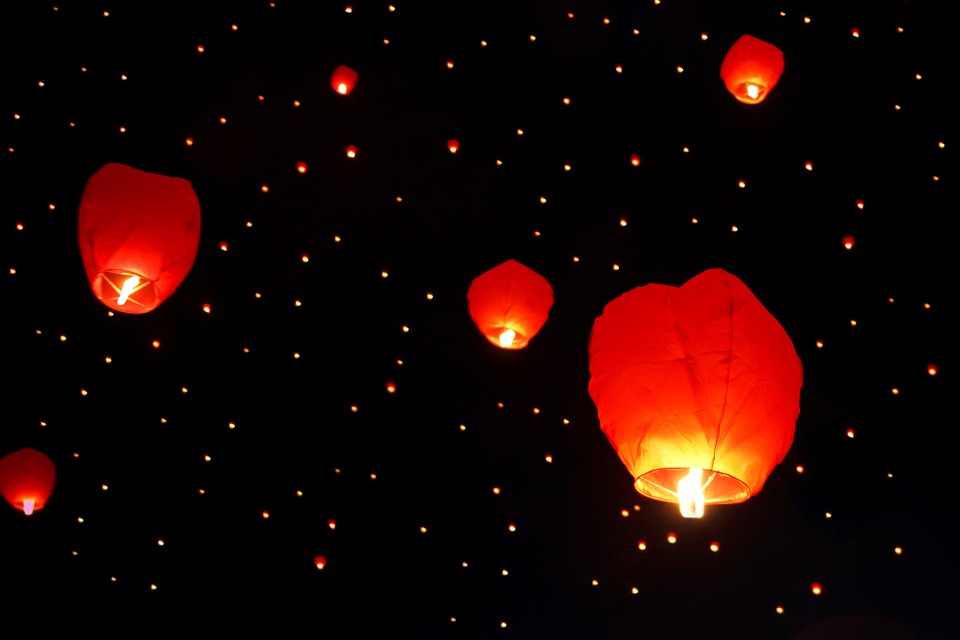 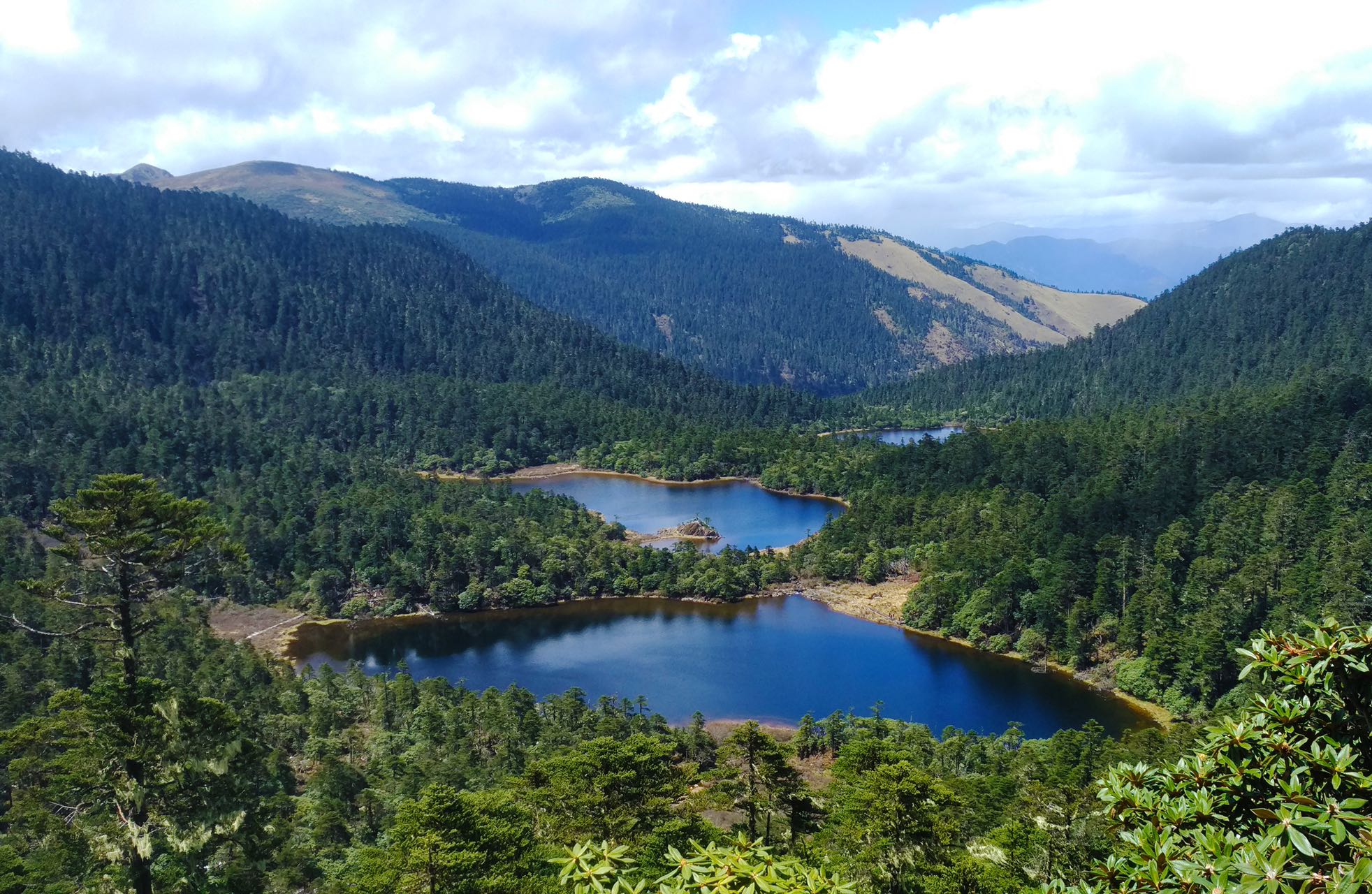