Words by Will Philipps, images by Karoline Kan

“Keyi le!” exclaims the man I’m sharing a train compartment with as I lay down on my cabin bed. I’ve just proved to him that all 193 centimeters of me can comfortably lie straight on the sleeper berth (there had been some doubt when we first boarded). The man’s name is Junfeng and he’s a mechanic from Turpan, an ancient city in Xinjiang close to Urumqi – our next stop. His ethnically Han family moved from Shandong two generations ago, and he continues to live in Xinjiang with his wife and son. He has no plans to move back east. “Xinjiang will be very different in 20 years,” he says. “It’s a land of potential opportunities. My grandparents were sent to work out here in the 60s, but now there are plenty of reasons to stay.”

I’d decided the slow train from Beijing to Kashgar, in the far west of Xinjiang, would be a good way to get a glimpse of the changes afoot. The first leg of the route is train T69, a 32-hour ride to Urumqi from Beijing West, a wormhole of a station that sucks in droves of passengers and spits them out across China’s western expanse. From Urumqi it’s a further 24 hours on to Kashgar, close to China’s borders with central Asia. 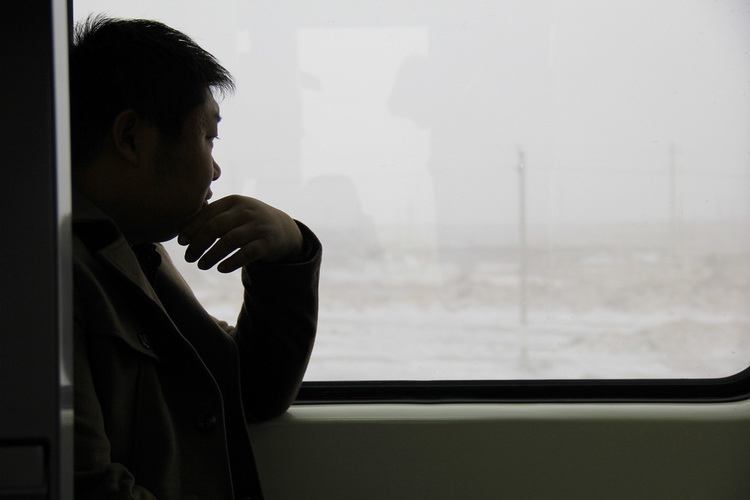 A passenger aboard the Beijing to Urumqi train

Junfeng is returning from a round trip to Beijing to pick up medicine for a kidney problem. He occasionally speaks Uighur while talking on his phone, and by the time we reach Gansu, the final province we traverse before Xinjiang, he’s taught me a few essentials (a useful lesson I later find out, as few people in Kasghar speak Putonghua). Since it’s December and temperatures in the region rarely rise above freezing, there aren’t many other tourists and most passengers on the train are evenly split between Han and Uighur.

A day after leaving the capital, as the frozen furnace landscape of Xinjiang’s Turpan basin drifts past us, the monotony and vast emptiness of the scenery highlights what a under-developed province this is. One of the few signs of civilization on view is the raised concrete bridge underlining a new high-speed train line that will connect Beijing and Urumqi. The first leg of the line opened in November 2014 – six hours east from Urumqi to Hami – and when it reaches Beijing in 2017 it will cut our 32-hour journey time to 16 hours. 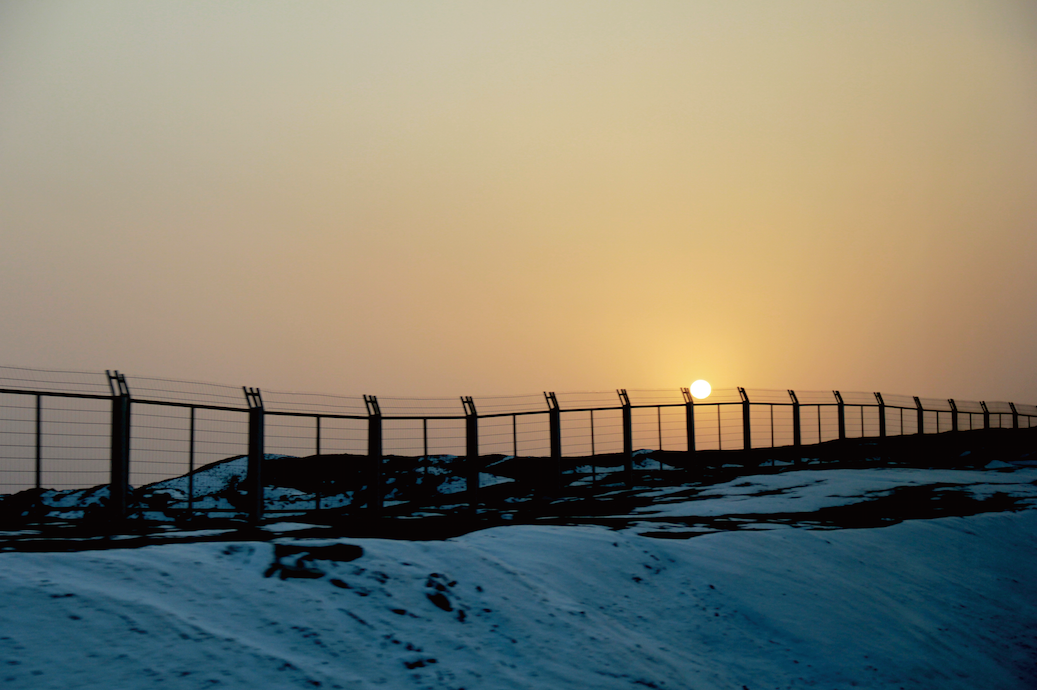 Sunset over the frozen Xinjiang desert

I’m probably in a minority to say I’ll be disappointed to see the old olive green carriages become obsolete, but Junfeng tells me, in no uncertain terms, he can’t wait for the opening of the quicker line. Urumqi is positioned to become a key trading hub for China with central Asia. The hotels and large international airport that we see on our two-night stopover suggests the city is embracing the role.

Despite the fact we’ve traveled almost the distance from Paris to Istanbul, Urumqi’s aesthetic is markedly similar to that of Beijing, the only real difference being the abundance of Uighur – an Arabic script – on signs and billboards. As with China’s capital, Yoshinoya, Burger King and Bank of China are as frequent as the smoke stacks on the horizon. The rickety old train that brought us here, and the mostly migrant passengers it carried, seem to belong to a gradually fading age. Modernity expresses itself in other ways too. Walking through a shopping center I spot a Christmas tree in an Urumqi shopping mall: a self-consciously Christian decoration, in a largely Islamic province, in secular China. 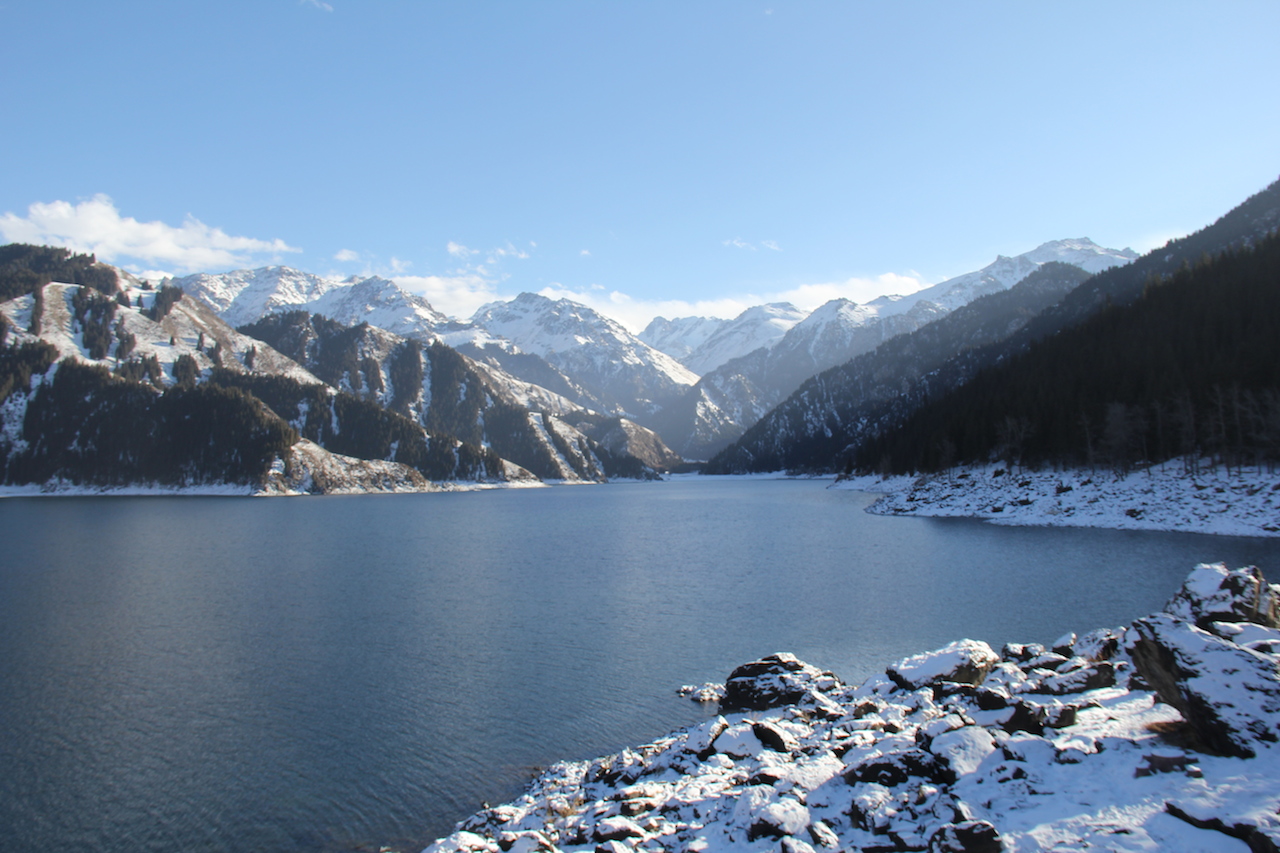 But for all the rapid change of urban Xinjiang, the surrounding landscape remains resolutely untouched. Many passengers had asked why I was traveling in the frigid winter season; luckily there is a single word to justify travel in minus 20-degree climes: xuejing [snow scenery]. Tianchi, in the alpine Tianshan Mountains, is an outstandingly serene lake surrounded by snowcapped mountains. Barely a two-hour drive from Urumqi, the contrast from the metropolitan area is stark.

Train 5826 is the second leg of the journey from Urumqi, along a strip of isolated settlements through the Tarim Basin towards Kashgar. Our four-person cabin journey begins in the same way as the previous: first, commotion as suitcases are crammed under beds; second, temporary relaxation as three tea flasks are filled with hot water (I’ve forgotten mine); third, doubts are cast aside as I prove I can lie comfortably in my bed; finally, we all sit facing each other on the bottom two bunks, a little awkwardly, no one wanting to go to bed yet as it’s only 10:30am. It’s a routine that I suspect will be lost with the arrival of the high-speed trains. 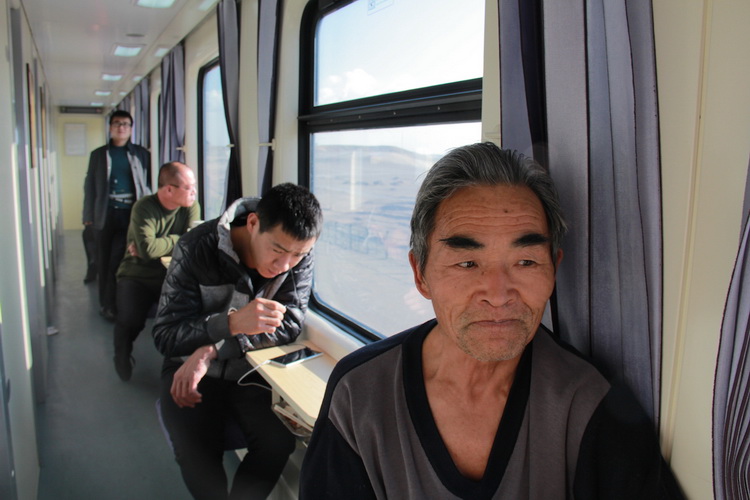 Multi-generational passengers aboard the train

The soft sleeper cabins are occupied mostly by ethnic Han. A couple in my compartment are traveling on to Hetian to visit their daughter who teaches there. As we wander down the cabin we pass boyish soldiers returning home from postings, most glued to games on their phones, while in the seating section there are large groups of mostly Uighur passengers, many with small children bundled up in warm winter clothing. Conversations drift between the price of lamb, bad experiences with travel companies, and what size my shoes are (48, for the record).

The train ride between the two cities helps give some indication as to the scale of the province. For hours and hours we’re dwarfed by mountainous landscapes undulating out in every direction. There’s an awful lot of space out here and as much as I want the views to allow for hours of deep philosophical introspection, most of my thoughts return to wondering why we all live bunched up in big cities. Also on this train are two migrant workers from Sichuan and Henan. They’re traveling to Kashgar to aid construction of the Khunerjerab Railway, which will provide a better transport link over the mountainous border between China and Pakistan, along the Karakoram Highway. It’s joined by a RMB250 billion contribution from China to fund improvements to transport routes in central Asia and Xinjiang. Both workers agree that there are good work opportunities in Xinjiang – Beijing, they tell me, doesn’t even come close – although they won’t reveal their wages, even after they enquired as to mine.

After arriving in Kashgar, I decide to travel up the snaking and dusty Karakoram Highway and see it for myself. Along its route, huge concrete columns jut out precariously from the rocky valley like outstretched arms, ready for the railway line to be laid atop. I’d asked the workers I met on the train when the line would be completed, but they weren’t sure. They were more interested in telling me about the picturesque Tajik minority town, Tashgurkan, 4,000 meters up along the highway – China’s most western extremity. There, they said, I should look out for the town hall, where the Han bosses lead their reluctant Tajik and Uighur team through their morning dance aerobics outside on the street. 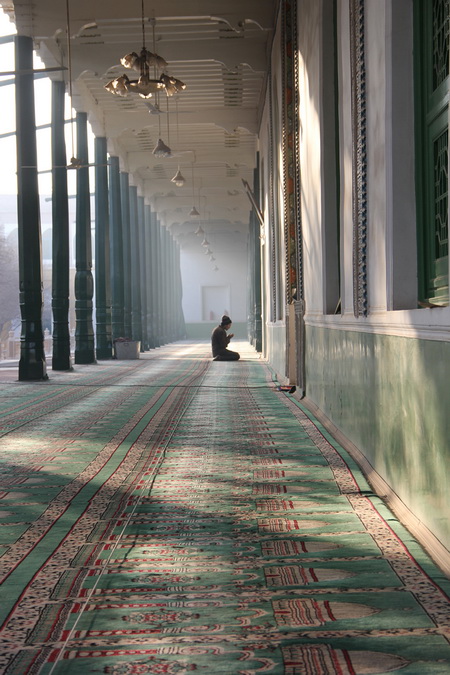 Unlike Junfeng, who belongs to a generation dispatched to a remote and untapped Xinjiang, these two migrants were lured by work opportunities arising from Xinjiang’s development. The obsolescent train provided an interesting microcosm of Xinjiang’s fascinating transformation and culture clash. I arrive in Kashgar with the 50 hours of overland travel making it clear the great distance between China’s east and west. But the divide is closing.

How To Get There 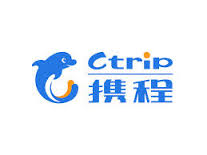 Use Ctrip International’s English language site to purchase tickets up to 60 days in advance (booking time has recently been extended). After booking online, pick up the tickets at the station or an authorized ticket vendor before departure, or have them delivered to one of 39 Chinese cities, including Beijing. 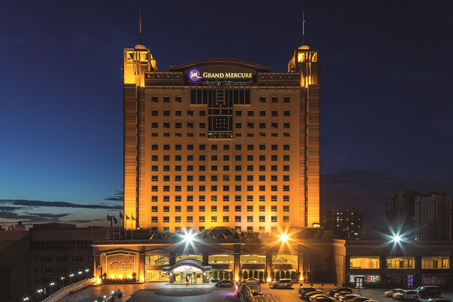 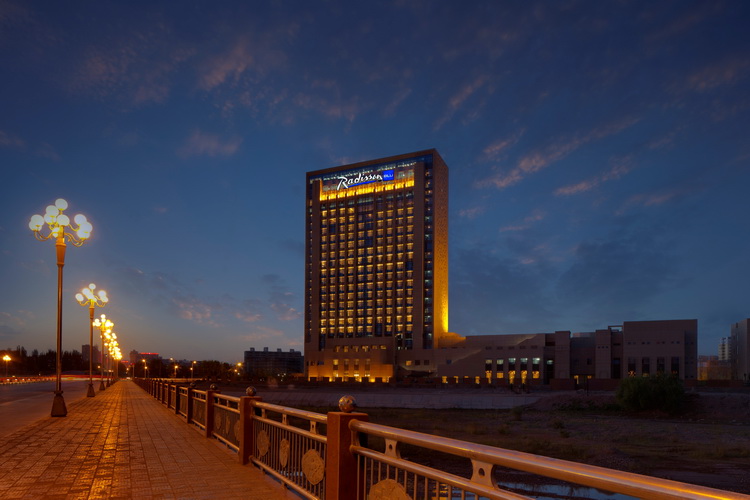