MOBS Lab and Northeastern University have produced this map to show where the deadly Ebola outbreak afflicted West Africa might spread to next, based on the frequency of international traffic, the disease's progression in affected countries, incubation times and other factors.

Outside of Africa, the countries most at risk are France and the United Kingdom. Although risk is lower in China, it may be not be as well equipped to deal with an outbreak as countries with better facilities and smaller populations such as France and the UK. 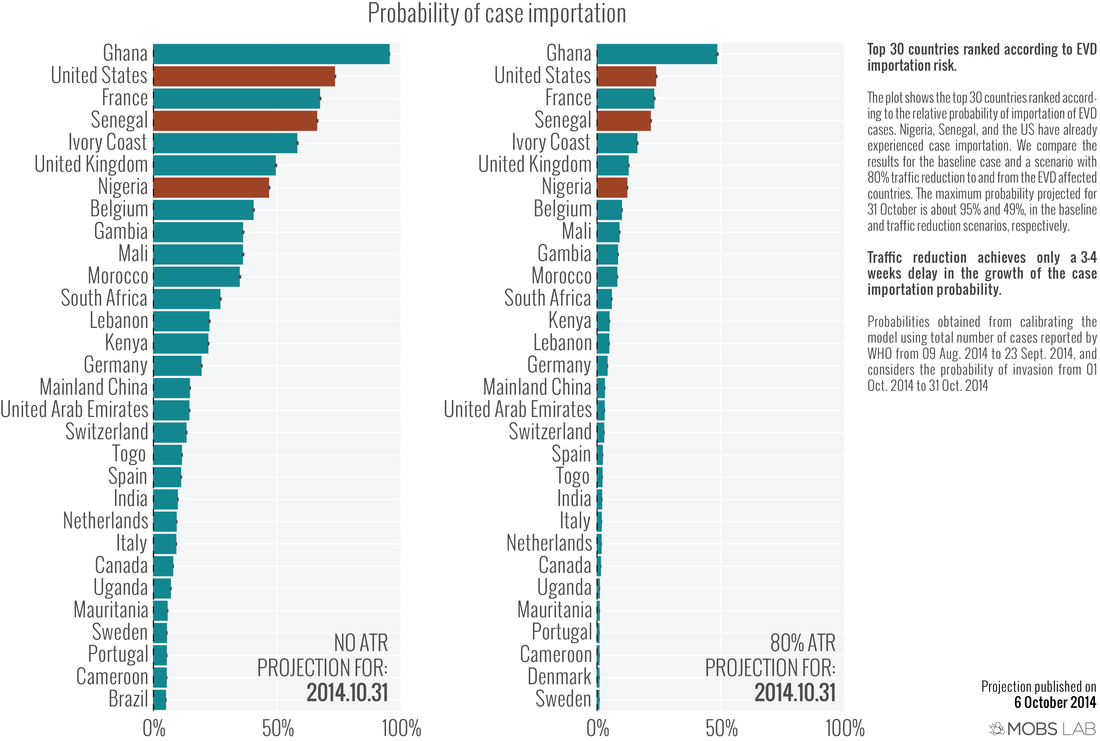 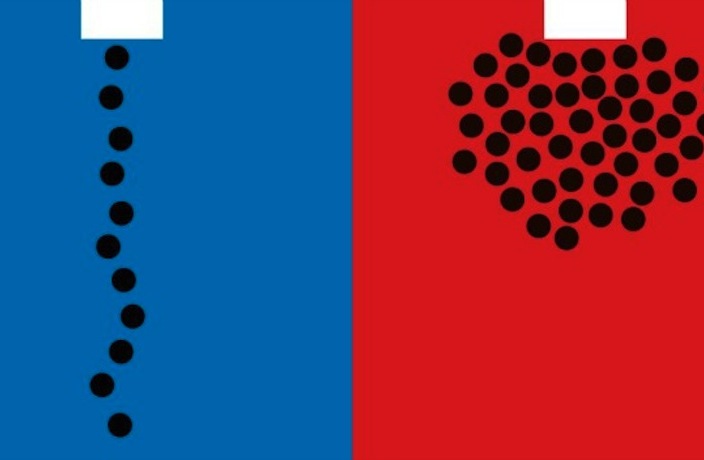 Eastern and Western cultural differences have been expressed in the simplest way by illustrator Yang Liu. Nothing says 'Halloween Fun' like terrifying the life out of some subway goers!

INFOGRAPHIC: The unexpected overlaps between English and Chinese

Brother, loan me a word.