October 12-18, 1986, saw Queen Elizabeth II become the first British monarch to visit China. One of the most important tours she had ever undertaken, it was seen as a critical piece of diplomacy, coming soon after testing negotiations between the UK and PRC over the return of Hong Kong. 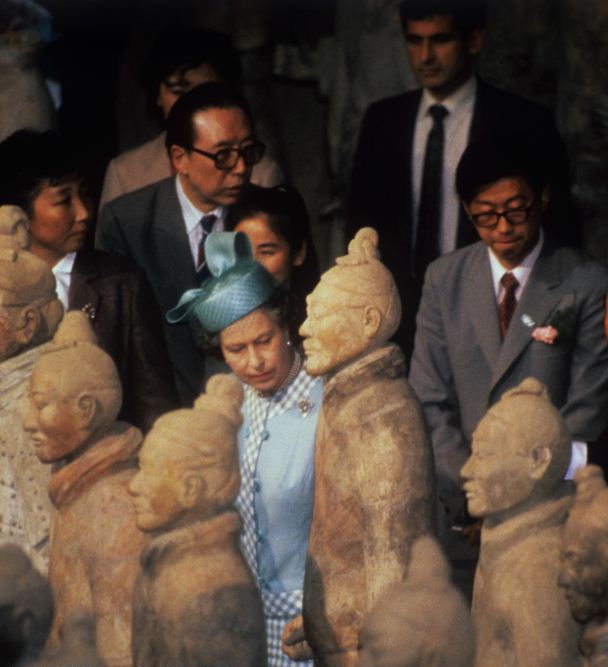 During her visit, Elizabeth was given access to the newly excavated army of terracotta warriors in Xi’an, being allowed to enter the pit and walk among them, and visited the Great Wall in Beijing. The tour also took in Kunming, Guangzhou and Shanghai, where the Queen invited the upper echelons of the Chinese government to a banquet on board the Royal Yacht Britannia. 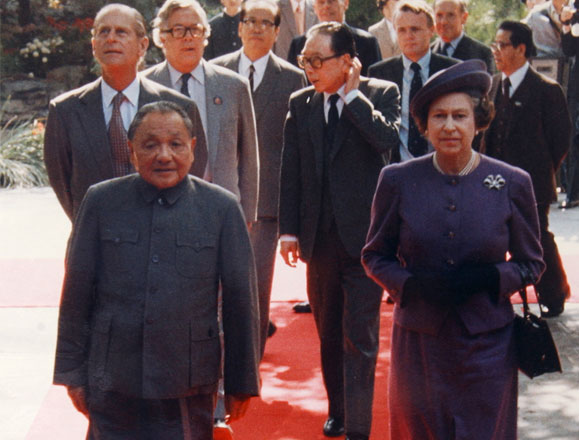