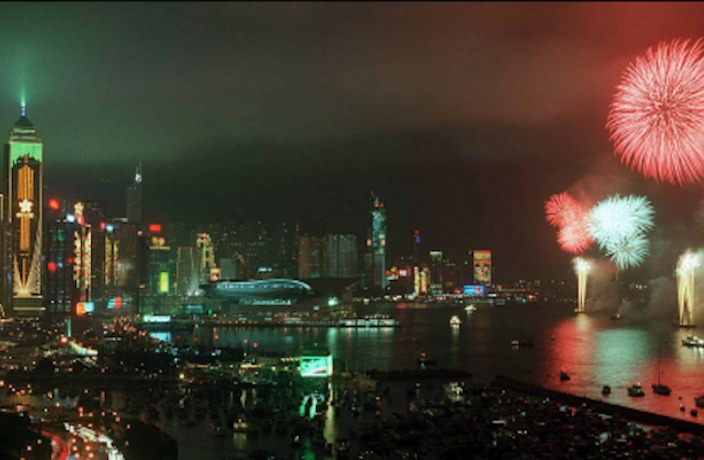 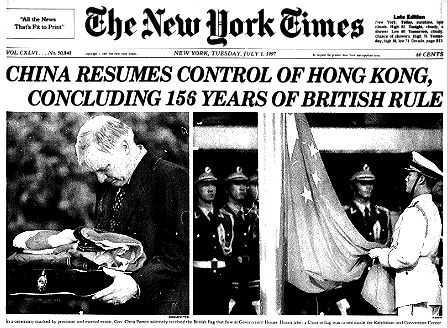 The British took over Hong Kong Island in 1842, after China relinquished its power to the British to bring an end to the first Opium War (1839-1842). Historically, China produced enough local goods to be a self-sufficient country and Europeans were not allowed to have access to China for trade.

In the early to mid-18th century, China allowed trade to Europe, but only through the Canton System. This controlled trade only went in through the port of Canton (now Guangzhou). The system became imbalanced, however, as China had little interest in importing Western goods and demanded all payments to be made in silver. That led the East India Tea Company to import opium into China to sell in exchange for silver. Though China prohibited opium imports, traders persisted, which eventually led to an opioid addiction epidemic.

In 1984, 13 years before the handover of Hong Kong back to China, the Sino-British joint declaration was signed for China to gain partial control of Hong Kong, that it would be one country under two political systems. It paved the way to the eventual return of Hong Kong to China over a decade later. 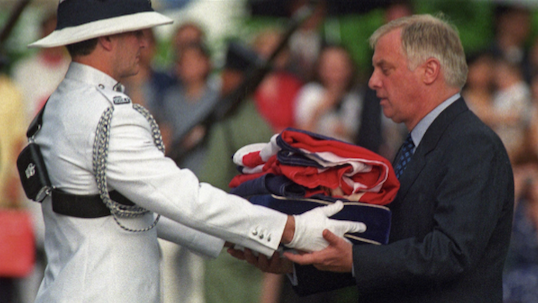 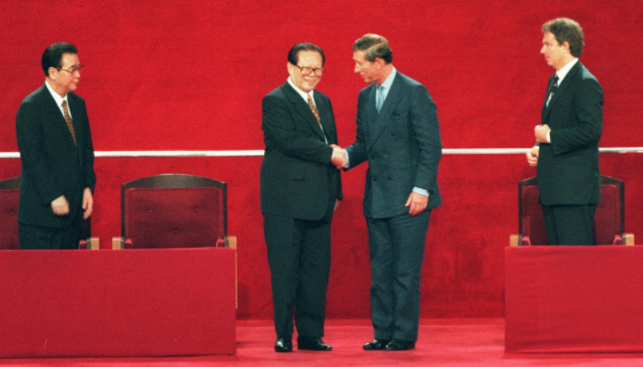 Watch the ceremony below (VPN off): 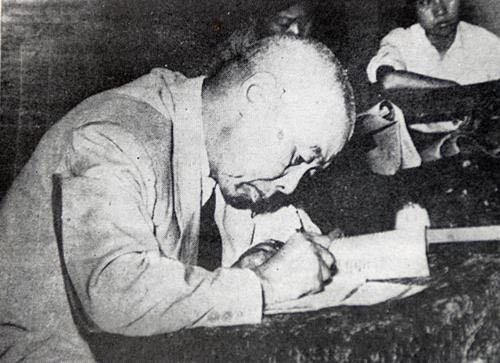