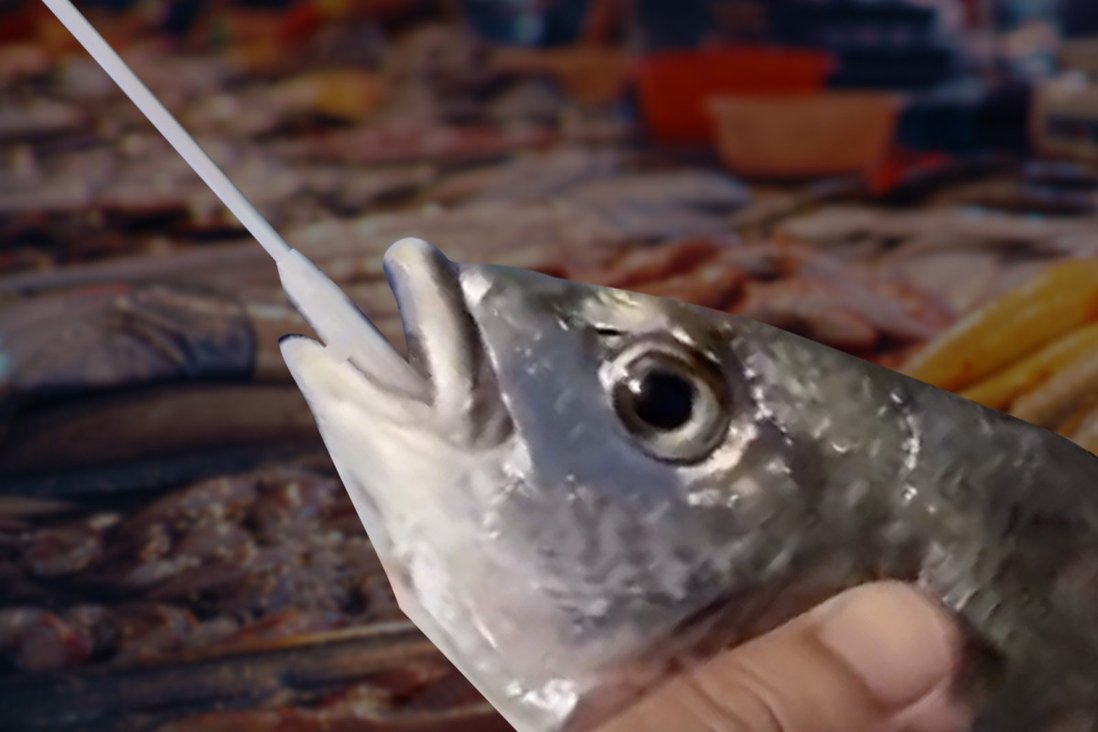 The bizarre sight comes after Xiamen's Jimei Maritime Pandemic Control district committee issued a notice stating that, when fishermen return to port, "both fishermen and their seafood must be tested."

According to the district's legal commission, fishermen in Fujian have been conducting illegal trade with foreign ships since June, leading to COVID infections in the region – Xiamen alone reported 16 imported cases and 10 locally transmitted cases on Wednesday. 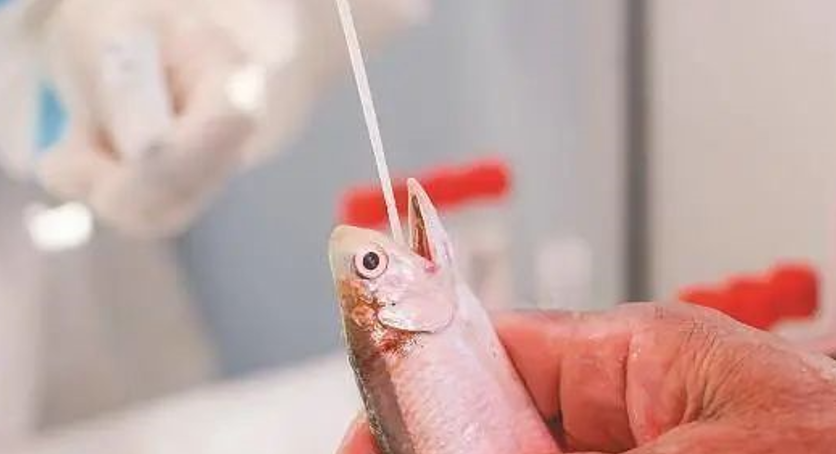 It follows on from the theory that the COVID outbreak in Sanya began with illegal fishermen trading out at sea with their Vietnamese counterparts – and being infected by them – before returning to the fishing port at Yazhou, Sanya's westernmost district, from where the virus spread across the city.

The Sanya outbreak was the first time the highly transmissible BA.5.1.3 Omicron subvariant had been detected in China, a subvariant previously detected in Vietnam.

"We've taken lessons from Hainan, which is witnessing a severe outbreak," an employee at the Xiamen Municipal Oceanic Development Bureau told the South China Morning Post. "It's said that it may be triggered by marine product transactions between local fishermen and their overseas counterparts."

Whether the latest fishy goings on can turn the tide in the fight against COVID remains to be seen...