Opened just under two years ago, FlowCycle has quickly gained a cult following in Shanghai. The spin studio is about to officially open their third location in Pudong’s Lujiazui’s Super Brand Mall this weekend for more riders to get into the ‘flow state of mind.’

Their flagship Times Square location can accomodate up to 70 riders (the largest in Asia) and they also recently opened a second location a few months ago in Jing’an district.

We sat down with Chris Van de Ven, the founder of FlowCycle to get a bit more insight about what the hype is all about.

How many calories does a rider burn on average in a session?
It varies by an individual’s weight, height and performance. Men can burn up to 700-800 calories, while women can burn on average 400-450 calories. If they push themselves in the advanced classes they can burn around 300 calories more. I also tell my clients to complement spinning with weight training to increase their muscle mass to in turn burn more fat.

What sets you apart from other spin studios in the city?
There are many other spin studios in the city, but what sets us apart is the ‘flow’ aspect. FlowCycle is not in the business of changing bodies, we’re in the business of changing lives. FlowCycle is using its psychological fitness edge, our world class motivators and flow inducing experience as an entry point, to teach riders how to truly enjoy the state of flow. We use the bike as a breakthrough point, as cycling is the most consistent instrument carrier to influence flow and their vision to help enlighten as many people as possible! Cycling is only one aspect of what we do, we would like to eventually expand in the future after establishing ourselves as one of China’s most renowned indoor cycling studios. 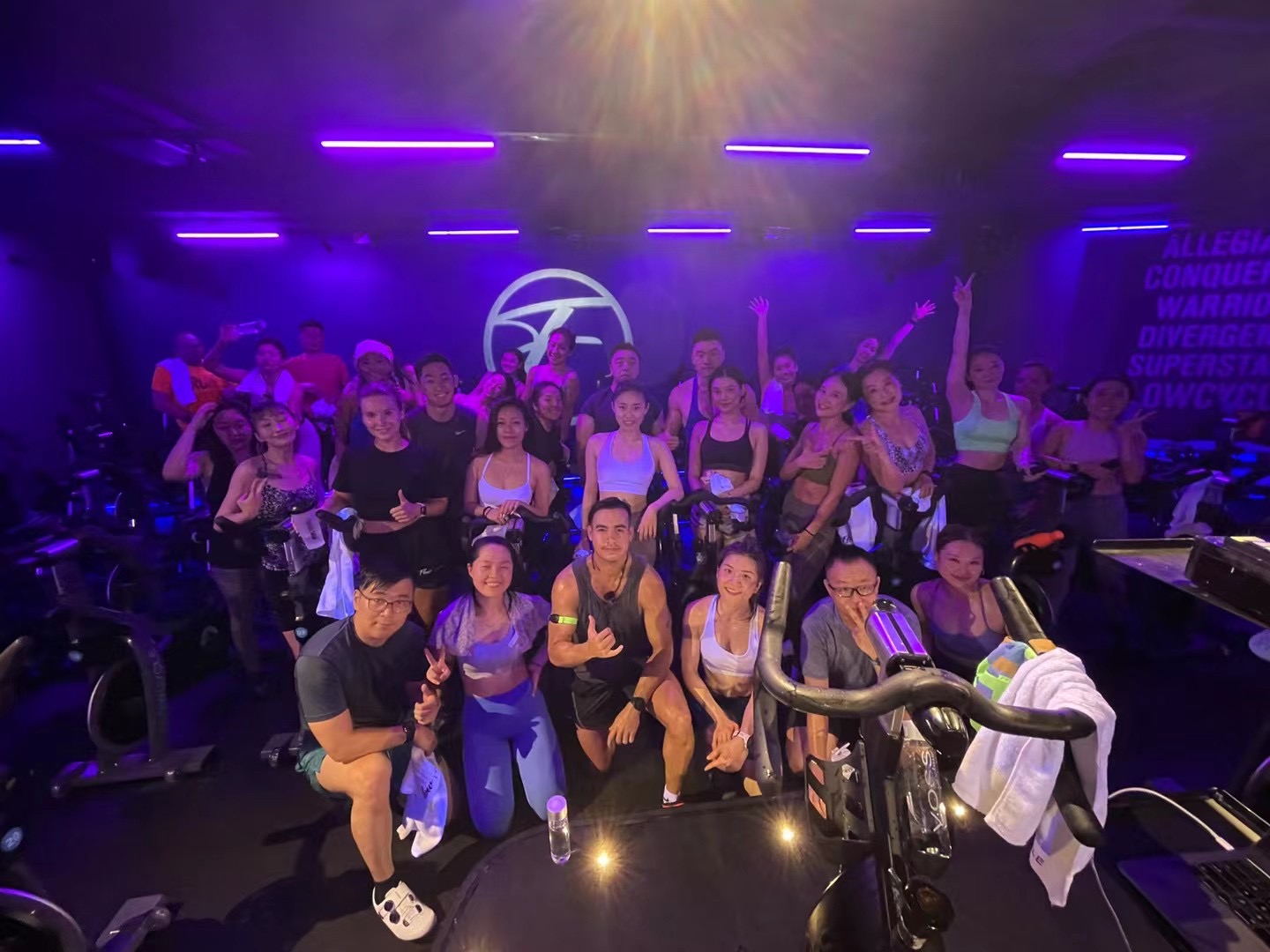 Why shouldn’t someone just order a Peloton?
Spinning inside a studio has an irreplaceable community aspect. There is a time and place for online learning; however, if you want to get away from distractions, give yourself some time to grow and make some friends along the way, in-person spinning is really like a healthy party. Cycling studios in the UK actually have classes at 11pm at night, because people want to socialize after work in a healthy way instead of drinking.

With the recent expansion you’ve hired six new instructors, could you tell us more about them?
The new instructors give extra options for our clients, as everyone has their own style and objective – some want to come for a good workout, listen to music or just to get in the zone. What makes our instructors special is their uniqueness and character, they all bring different music, personalities and rockstar attitudes. Click here to read more about each instructor.

What’s special about the new studios?
We try to add something special, or work on improvements for each studio. For example, Crystal Galleria has a beautiful sun room lounge overlooking Jing’an which is the perfect space for those looking to unwind. Of course, at all our spaces we’ve kept the same level of premium amenities and equipment. 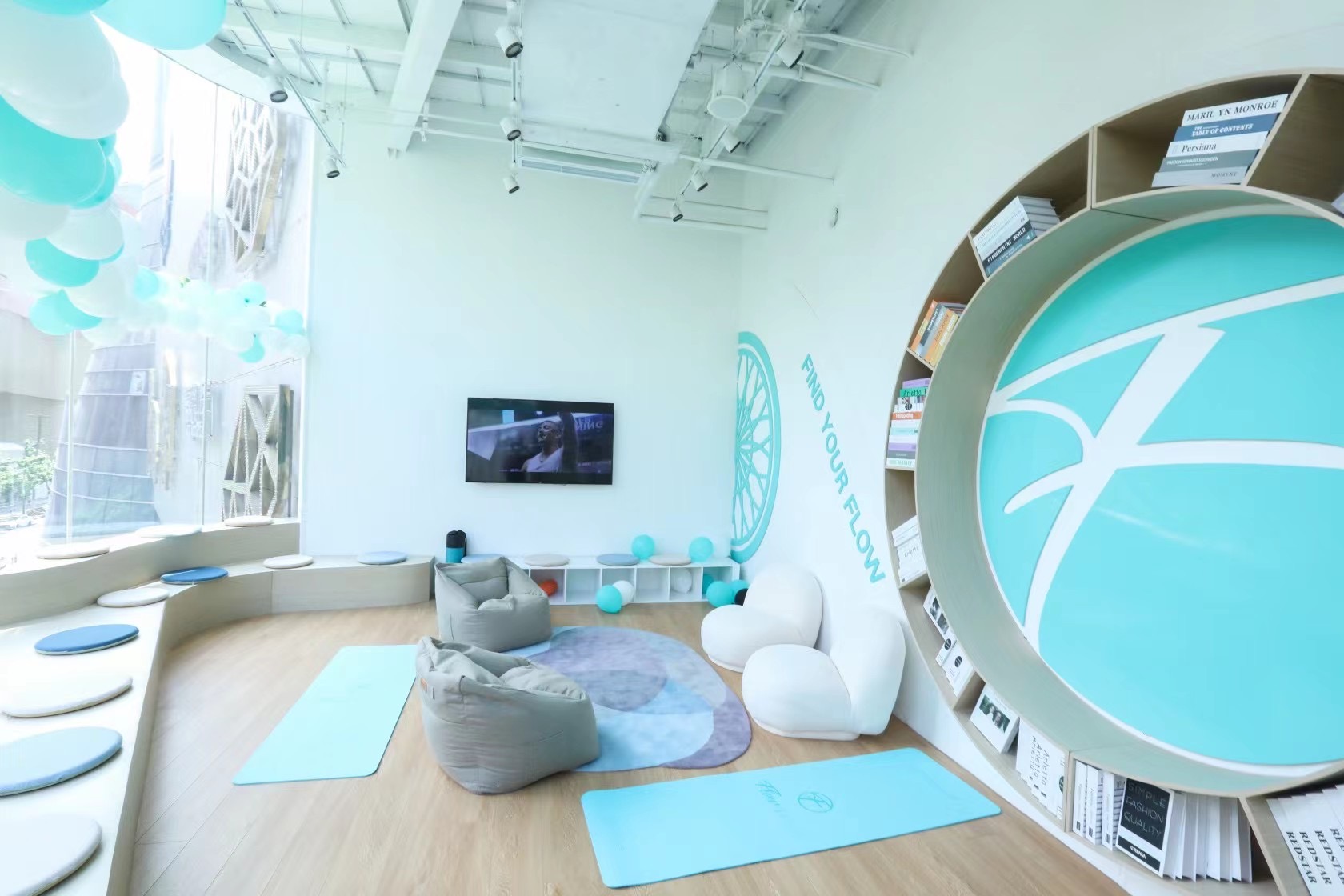 Any special opening promos?
Our grand opening will be this Sunday the 25th and four new instructors (Luca, Gigi, Tony and Steph) will be teaching. The classes will be only RMB36! All new riders will receive a two-week free trial and can ride as many times as they want at the new Pudong studio. 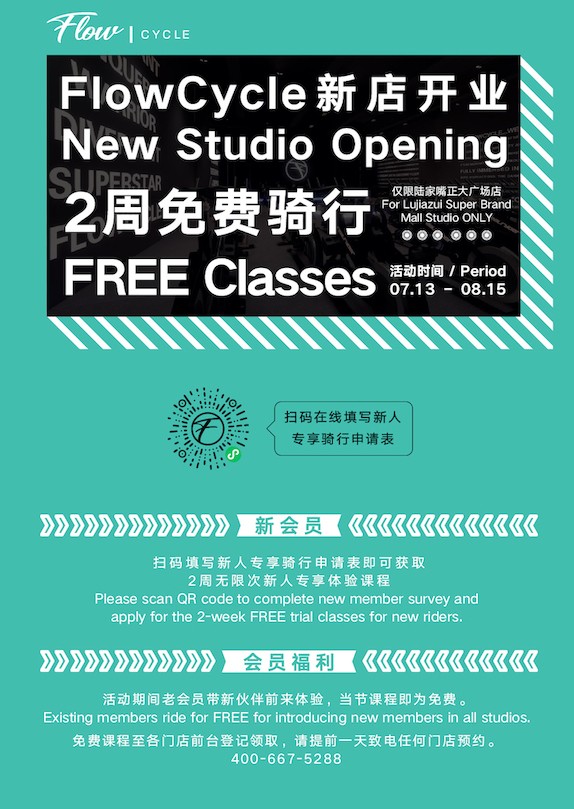 They will also be holding a special big event inside the west wing of Super Brand Mall from July 31 to August 1, hosting classes and games.

Scan the QR below to follow FlowCycle on WeChat:

Scan to book a class: 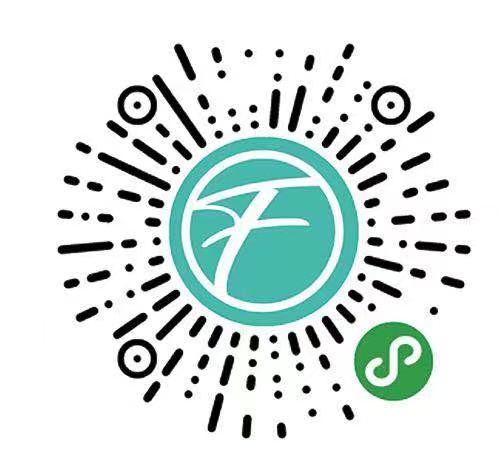 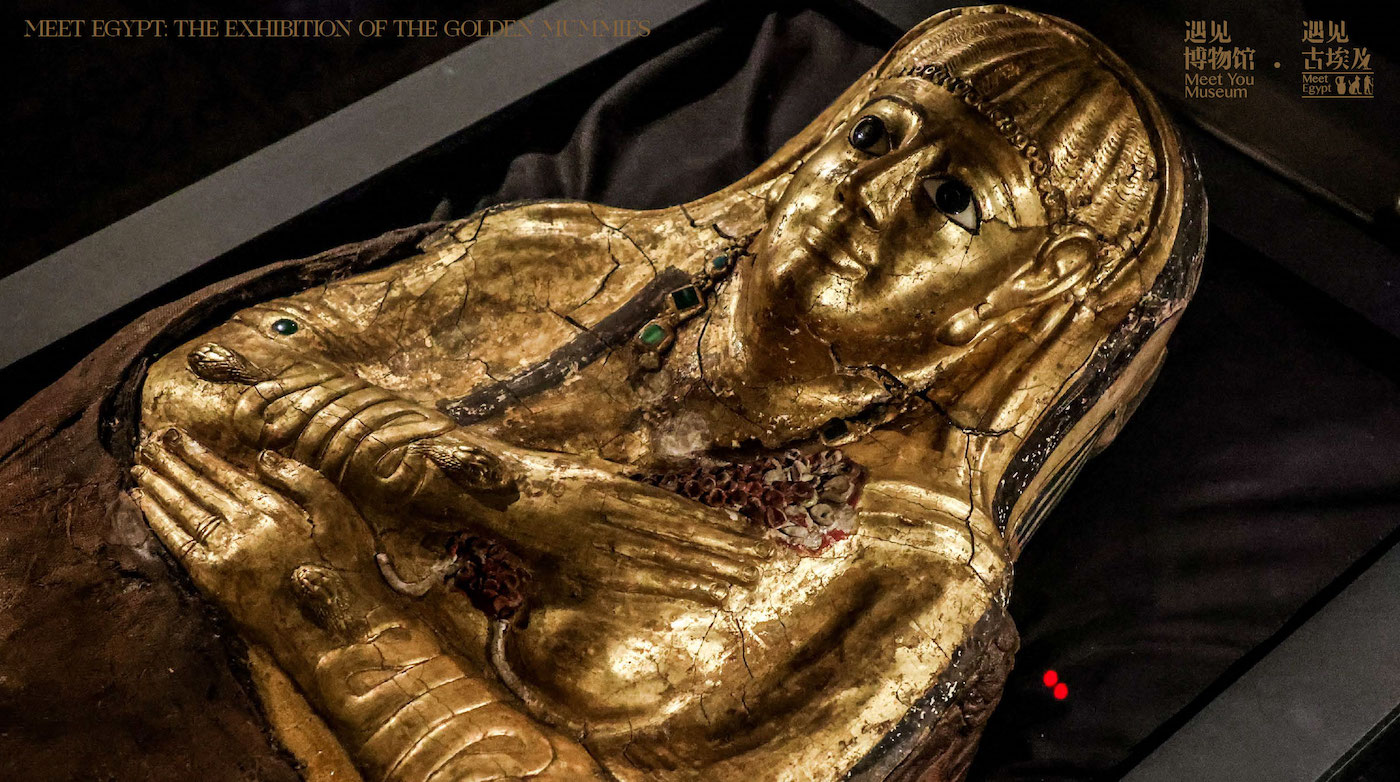