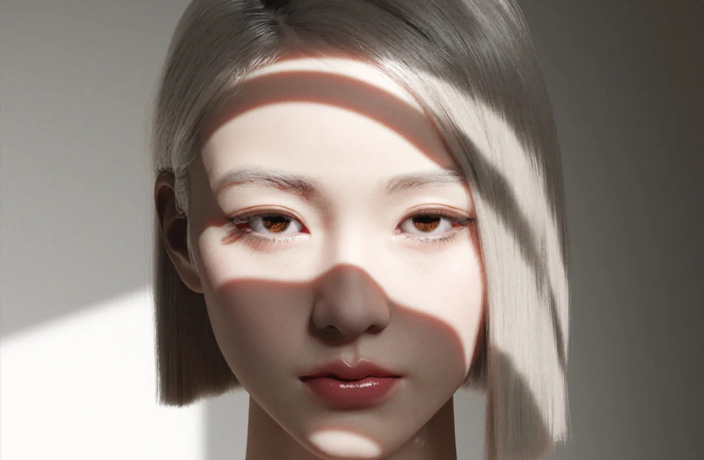 In China, KOLs (key opinion leaders) have become an important source of new information for consumers.

And given the rapid development of technology, more and more influencers are becoming virtual to fit specific brand needs.

China recently launched its first ‘meta-human,’ named Ayayi, which is essentially a hyper-realistic digitized person. The term meta-human was coined by the Chinese digital marketing platform Social Beta in an article on June 28.

In May, Ranmai Technology debuted Ayayi on e-commerce platform Xiaohongshu, garnering nearly three million views on her first post and around 40,000 new followers overnight, as cited by Dao Insights. 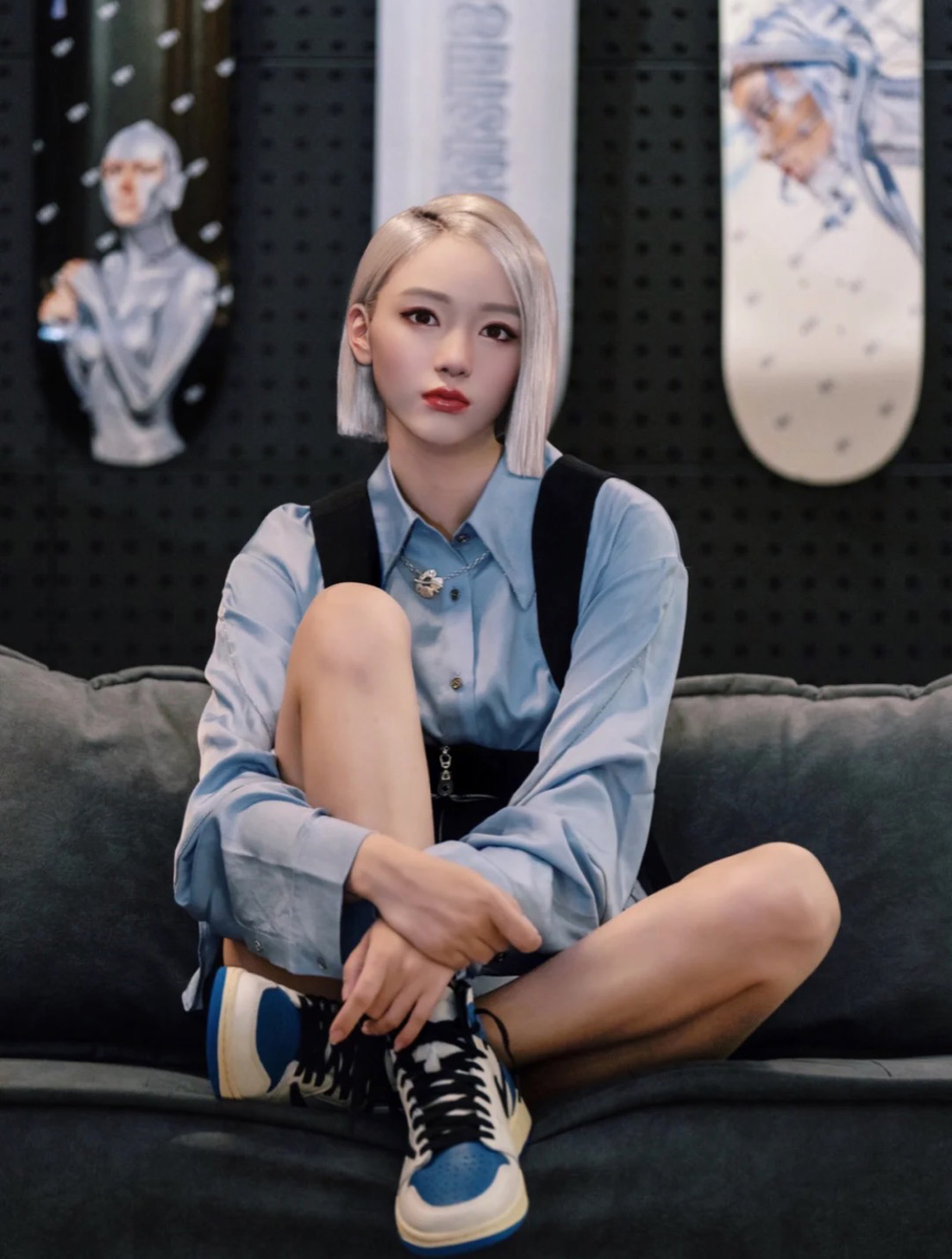 Xiaohongshu users were understandably torn over whether Ayayi was real or another AI-created human. The company later came out with a statement introducing her as the country’s first meta-human.

Ayayi’s appearance is much closer to a real human than some virtual idols, for example, Hatsune Miku, a virtual singer launched in Japan in 2007.

The advanced technology used to create Ayayi allows for a far more adaptable skin texture to various lighting and shadows.

In recent years, virtual idols have become even more influential than real bloggers.

According to the ‘Top Virtual Instagram Celebrities in 2019’ report by HypeAuditor, a social media research agency, netizens prefer to interact with virtual influencers, and the interaction rate of each post by virtual influencers is three times higher than that of real bloggers.

Ayayi’s appearance recently attracted the likes of French perfume, cosmetics and skincare house Guerlain, which has expressed a willingness to cooperate with her.

So, what makes Ayayi and other virtual idols is so popular? 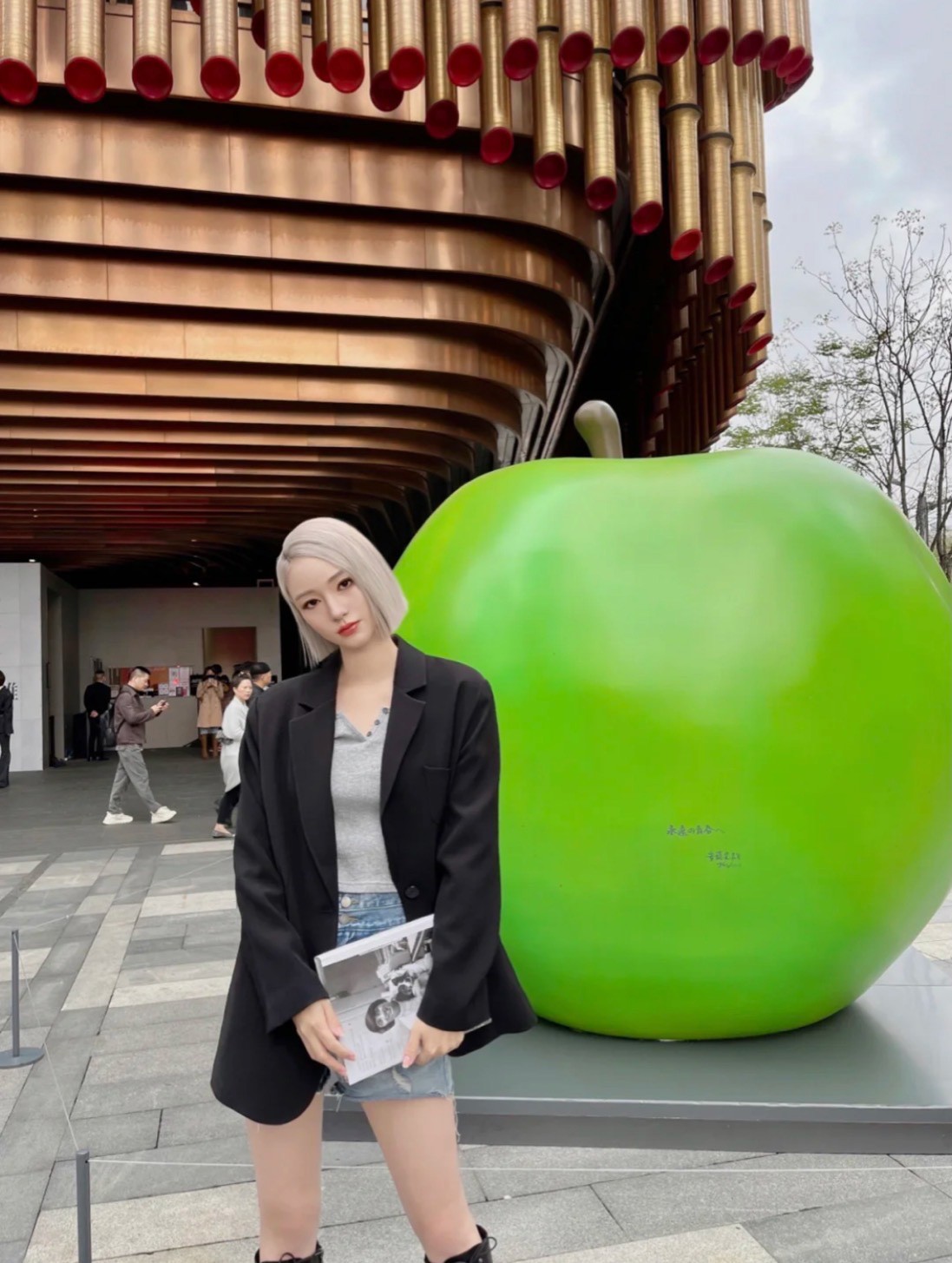 Are we sure she’s not real?

There are three notable advantages for virtual idols over their human counterparts.

They can easily maintain a good image and are considered low risk. A human blogger is liable to get caught up in a scandal that could plummet their value as an influencer. Meanwhile, virtual idols are picture-perfect (literally).

Human influencers are also tied to demanding schedules that are not always flexible, while virtual idols are more customizable.

Lastly, this new age of digitalized humans has struck a chord with young consumers. They are good at establishing unique relationships with fans via UGC (user-generated content). This kind of interaction is strong, and they can generally gain many loyal fans.

So, expect a growing number of companies to utilize meta-humans like Ayayi as brand ambassadors going forward.

READ MORE: These 3 TV Anchors May Look Human, but They're Not 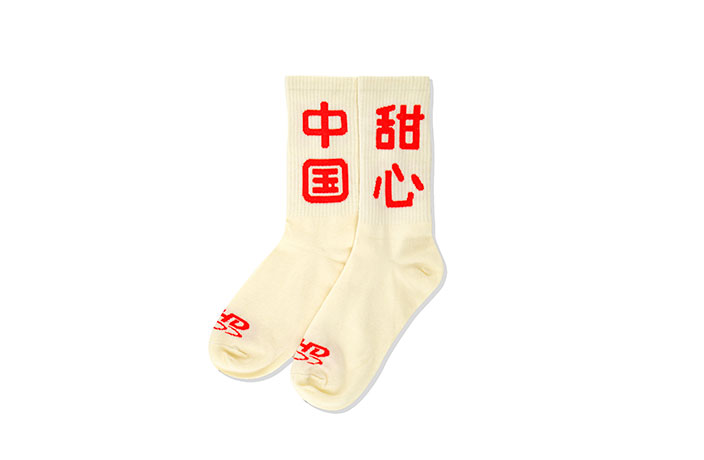 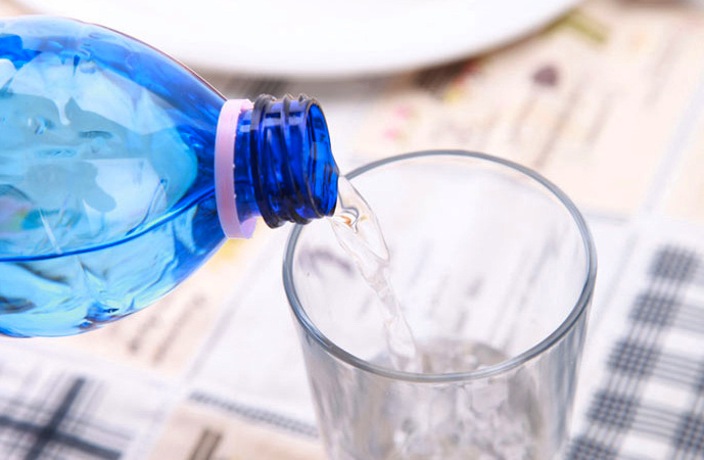 Never worry about the quality of your drinking water in China again with these premium bottled water brands.