The tragic death of an employee at ecommerce group Pinduoduo last week has renewed an online debate over the brutal work culture at some Chinese tech companies, known as ‘996.’ (Work from 9am-9pm, six days a week.)

The employee, surnamed Zhang, reportedly died after collapsing around 1.30am on December 29 while walking home with colleagues from Pinduoduo’s community group buying unit Duoduo Maicai in Xinjiang Uyghur Autonomous Region’s capital city, Urumqi. Just 22 years old, Zhang was taken to a nearby hospital, where she died six hours later, according to a statement from Pinduoduo.

While the cause of Zhang’s death is still unknown, some Chinese netizens have criticized Pinduoduo for mishandling the incident, sparking an investigation into the company from Shanghai authorities.

On Zhihu, a Chinese question-and-answer site similar to Quora in the US, Pinduoduo’s official account downplayed the employee’s death in an early morning post on Monday. Here’s an English translation of the original post:

“Look at the people at the bottom – who doesn’t need to trade their life for money[?] I’ve never considered it to be a capital problem, but a societal one. This is an era where we fight for our lives. You can choose to live an easy and comfortable life, but expect to take on the consequences such a life will bring. People can control how hard they work, we all can.” 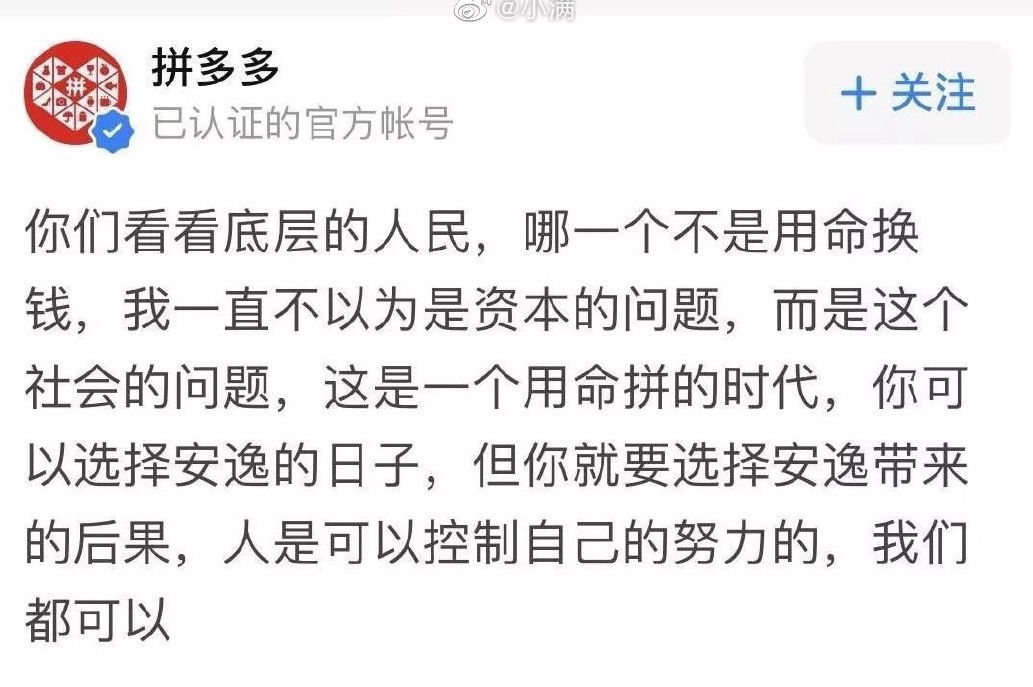 After the post went viral, it was deleted with Pinduoduo claiming it was a fake, according to Financial Times. However, Zhihu later confirmed the post was authentic.

The company blamed the message on an external agency employee, surnamed Li, and that it “does not represent Pinduoduo’s official attitude,” as cited by FT. Zhihu announced that Pinduoduo’s account will be suspended for 15 days due to community guideline violations.

Screenshots of Pinduoduo’s original post on Zhihu have been frequently shared under the trending Weibo hashtag #拼多多员工意外离世说明# (‘Explanation of unexpected Pinduoduo employee death’).

Netizens have been closely following the topic, with some expressing anger over the perceived exploitation of employees. “These capitalists are already so rich, why squeeze the life out of these workers? Pinduoduo’s market value has risen so much this year. The boss is worth tens of billions, even reducing billions would lead to a very luxurious life. This gets me madder the more I think about it,” posted one Weibo user.

Another netizen shared a screenshot of Pinduoduo’s Zhihu post, saying: “But what they said is true,” agreeing that the problem reflects work-related issues in society.

Founded in 2015 and based in Shanghai, Pinduoduo is one of the world’s largest internet companies, known for pioneering new trends such as team purchase and social ecommerce.

In 2019, an ‘anti-996’ campaign picked up steam among tech workers, however, little change was implemented in the workplace. Financial Times reported that multiple current and former Pinduoduo employees said a regular workweek could even exceed the ‘996’ work schedule.

Alibaba cofounder Jack Ma has spoken publicly about ‘996’ work culture, telling colleagues in April 2019 that “exerting oneself will bring happiness.” On Tuesday, Pinduoduo CEO Colin Huang surpassed Ma in terms of net worth, according to multiple media outlets. 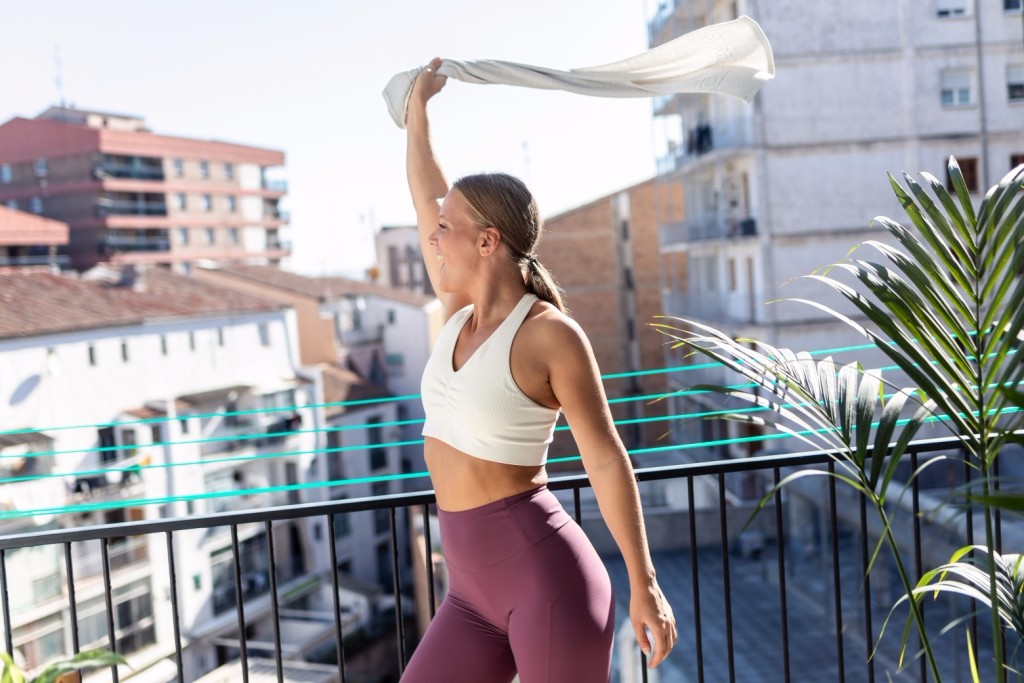 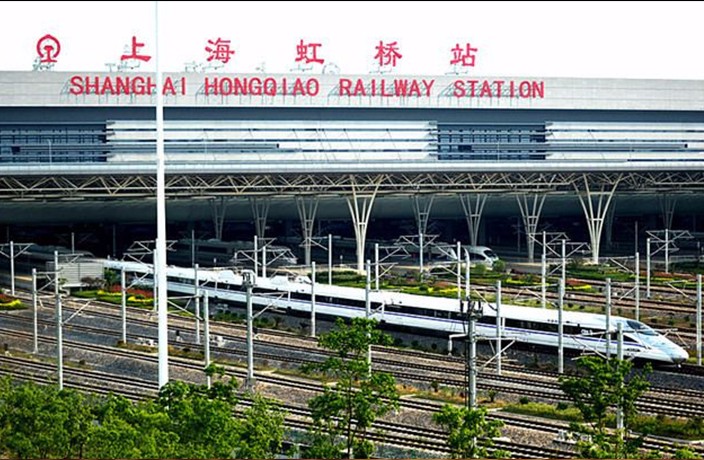