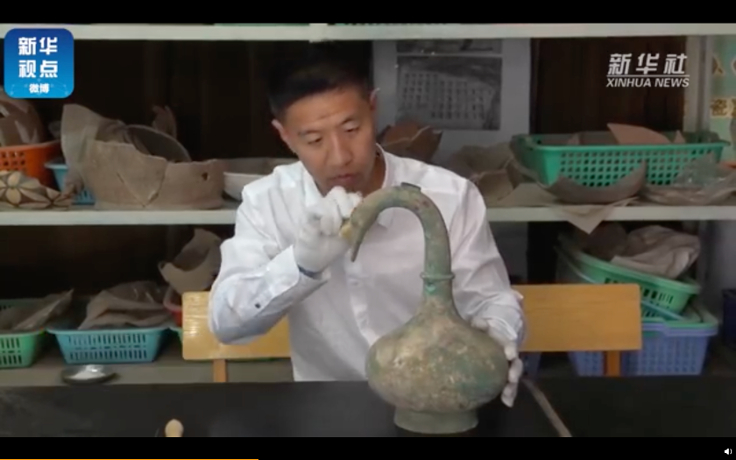 An intricate bronze swan-shaped pot, still full of an unidentified liquid, was recently reported to have been discovered in a tomb in the city of Sanmenxia in Henan province. Archeologists hypothesize that, based on the style of the tomb, it is likely to date back to the late Qin or early Han dynasties. According to Xinhua, samples of the mystery brew have been sent to a laboratory in Beijing to determine exactly what it is, and hopefully whether or not it’s safe to drink.

The area was being excavated for redevelopment when the tomb was exposed. In addition to the swan pot, a bronze helmet, basin and swords made of jade and iron were collected from the tomb. The deputy head of Sanmenxia’s institute of cultural relics and archeology said that this was the first pot of its kind to be unearthed in the region.

Following the discovery, a senior veterinarian from the city’s wetland park was called upon to identify the species of bird which the bronze pot was modeled after – concluding that it was indeed a mute swan. The name refers to it being much quieter than other species of swans. 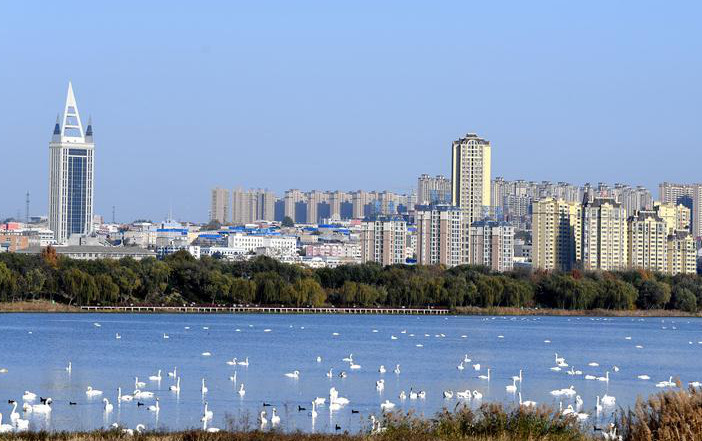 Since the 1980s, swans have been known to migrate from Siberia to Henan during the winter months and they are a welcome sight at the Yellow River wetland. Locals flock to the park when the swans arrive to feed and photograph them. However, the discovery of this pot would indicate that swans appeared in the area much, much earlier. 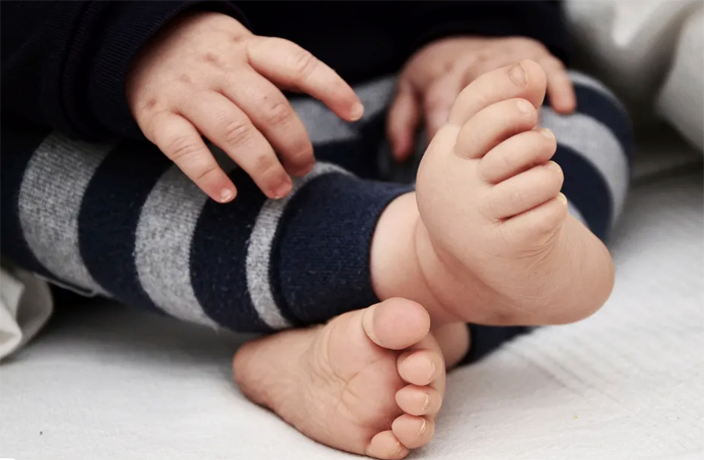 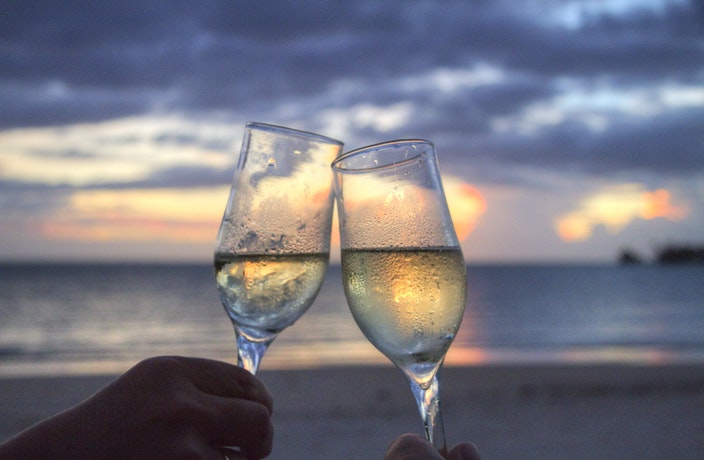