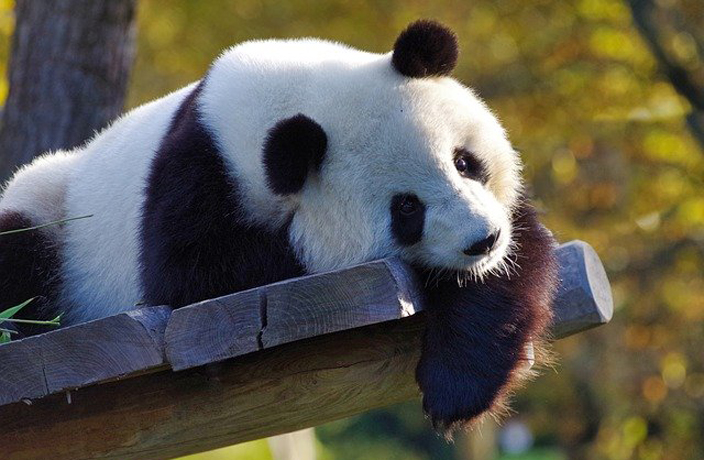 Three captive-bred giant pandas are set to be sent back into the wild in Jiangxi province, representing the first time the animals will be reintroduced into nature outside of their largest habitat in Sichuan, CCTV reported on December 5.

The three 2-year-old giant pandas, Panwang, a male, as well as Ranran and Yuner, both female, have all been trained at the China Conservation and Research Center for the Giant Panda in order to help them adapt to the wilderness.

“In history, giant pandas lived across 17 Chinese provinces, cities and autonomous regions,” said Zhang Hemin, deputy director of the aforementioned center, which is located in Sichuan province. “The number of our captive pandas has been increasing and now they are able to breed with their wild counterparts.”

The Sichuan center, which is the largest of its kind in the country, currently has over 600 giant pandas in captivity. Since 2003, the center has released a total of 11 pandas into the wild, according to the CCTV report. 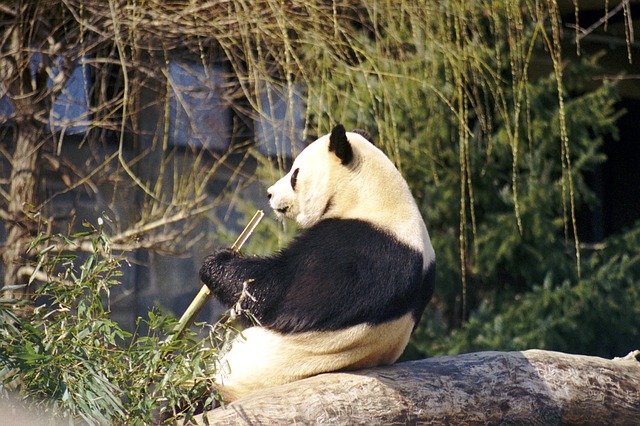 “When detecting abnormal sounds, the three giant pandas will hide in the bamboo woods and climb onto trees to avoid danger. At present, their body indexes are normal and their health is in good condition,” explained Mou Shijie, a member of the center.

The three bears have been preparing for the return-to-nature program since they were cubs, as they have been raised by their mothers without human contact. They live in an environment with bamboo, water and other animals which simulates their natural habitat. They are to be reintroduced into a 6,413-hectare forest in Guanshan National Nature Reserve in Jiangxi, where there are over 30 types of bamboo suitable for giant panda consumption, the report said.

Giant pandas are no longer classified as an endangered species and a 2014 survey estimated that there were 1,864 pandas living in the wild, according to the Word Wildlife Fund.

READ MORE: Dogs Dyed as Pandas Cause Outrage in Chengdu

Stunning Photos from the Nature TTL Photographer of the Year