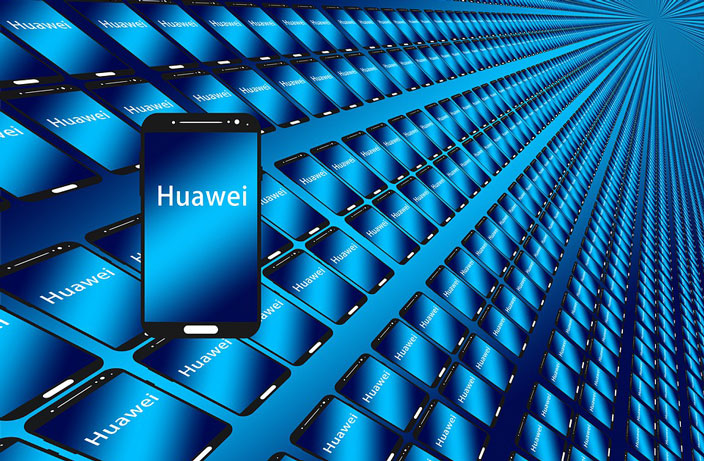 In recent months, Chinese consumers have been purchasing more Huawei smartphones while the company remains blacklisted by the US.

At the end of July, Huawei announced its business results through the first six months of the year, with impressive figures in revenue and, in particular, domestic smartphone sales. In the second quarter of 2019, the company’s share of the smartphone market in China reached 38% while competitors Xiaomi and Apple have seen their market share diminish, according to the Wall Street Journal.

But while Huawei’s most recent announcement is filled with optimism about the level of growth year-on-year, TechCrunch noted that much of the firm’s growth this year came in the first quarter, and even an increase in domestic smartphone sales in the second quarter has not offset declining handset unit sales overseas.

Thanks in large part to a US ban on Huawei products, the company has been forced to look to their home base to recover from a tough blow dealt by the Trump administration.

WSJ reported that multiple Chinese companies are encouraging employees to buy Huawei phones by offering financial incentives. For example, a lubricant company based in Henan province offered RMB500 to employees who traded in their iPhone for a Huawei smartphone. Down in Hunan province, employees at a Days Hotel & Suites in Changsha received a RMB200 reward for using a Huawei phone (it’s not clear whether these companies’ pro-Huawei rewards programs are still in place).

China’s love for the Shenzhen-based telecom giant goes far beyond consumer loyalty. In February, a kids choir in Zhuhai released a video entitled ‘Huawei, the Beautiful,’ which includes lyrics like “teacher tells me to love our country, and to love our domestic brand Huawei!” 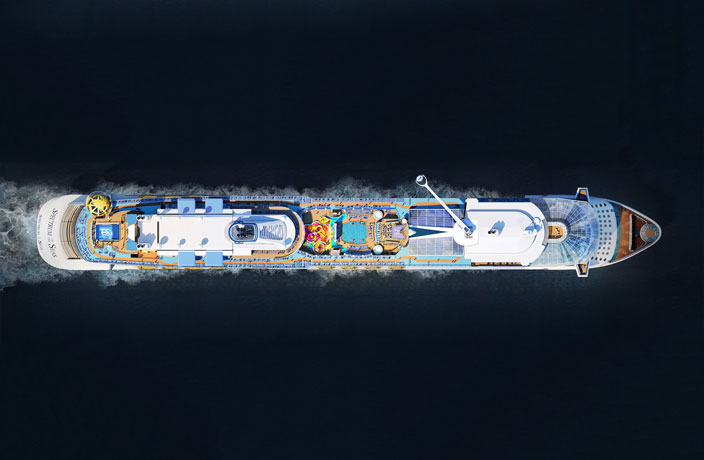 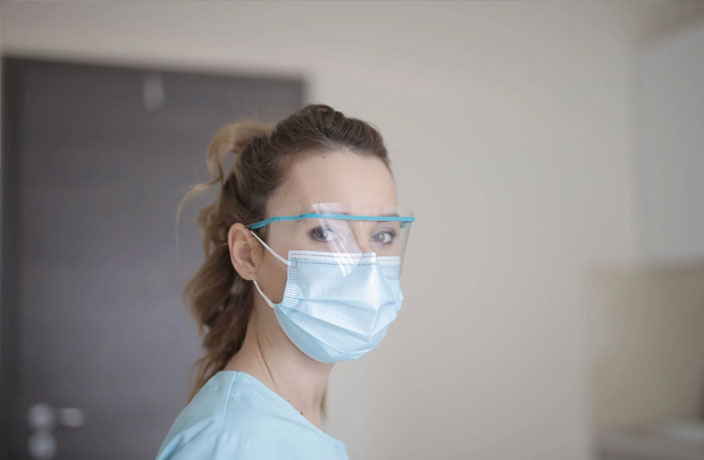