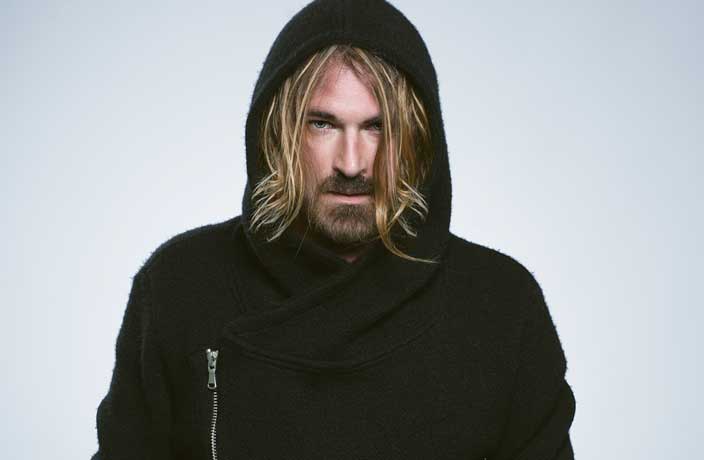 One of Spain’s top DJs, JP Candela is returning to South China this March for the highly-anticipated Electric Wonderland: White Ibiza party in Guangzhou. With some high-profile collaborations, a string of ‘Top 10’ songs on Beatport and close to 10 years as the resident DJ at Pacha Ibiza under his belt, JP is an accomplished and sought-after electronic artist.

In the leadup to his March 16 concert at W Guangzhou alongside another popular DJ, Mykris, we caught up with JP to discuss international touring, David Guetta and electronic music in China.

You’re a well-known artist on the sunny island of Ibiza, and one of Spain’s more popular DJs. When did you start touring internationally?
My first international tour was at the beginning of 2000 with the beer brand Corona. I toured the whole of Europe as an ambassador for the brand [and was] looking for new, young talent. I also did the ‘Eat Tour’ with Martin Solveig, and was a DJ contest judge. Around this time I also started to tour South American countries, like Venezuela and Brazil.

How long have you been working with David Guetta? And, what sets him apart from other superstar DJs you’ve worked with?
I’ve been working with David for 10 years. It all started when I was a resident at Pacha Ibiza and David trusted me to do the warm-up sets at his F*** Me I’m Famous (FMIF) parties. We have a longstanding relationship and he always tries to help me: he’s trusted me to do his closing sessions in Ibiza and to represent his brand FMIF around the world. He’s a very normal person, and I think he became the leading figure in EDM because he is someone who always tries to take care of his team and support them. He’s very easy to work with and always tries to give positive career advice as a DJ and producer. He plays many of my mashups and is always interested in listening to the sessions and productions that I do. He is a great friend and companion. 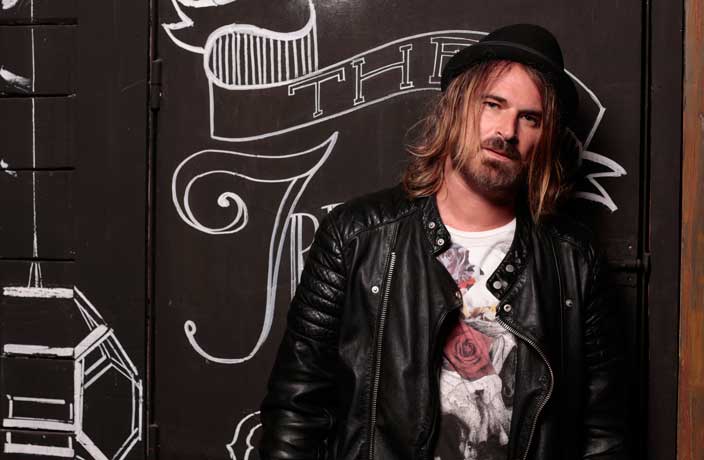 You’ve hit the stage at some of the hottest dance clubs out there. Share some of your more memorable moments with us.
I’ve always had good times on the island, but without a doubt the best moment was when David [Guetta] told me that he didn’t want me to do the warm-up sessions anymore and instead wanted me to close the party after his sets. That was a very special moment and a lot of responsibility, because closing the night is so important! [David’s decision] gave me a lot of confidence in my sets; knowing that someone like him believes in me is incredible.

Another very funny moment was when the current king of Spain, Felipe VI, came to the DJ booth and said to me: “Very good music, JP. But turn up the volume.” That was mindblowing. [Laughs].

You’ve also shared the stage with some pretty big names from the world of electronic music, from Tiesto and Hardwell to the Chainsmokers and Deadmau5. Which artists left the biggest impression on you?
I always learn something from these DJs, they are great stars to have close by. If I had to highlight one moment, though, it would be when Martin Garrix came to the FMIF party. We started talking and he asked if I had his records; we started doing a back-to-back set that lasted more than an hour! It was an emotional and very fun moment, he is another one of those great DJs and a very good person.

Steve Angello is another great guy, and whenever we meet at a festival or club we always talk. He’s one of my favorite DJs and producers. 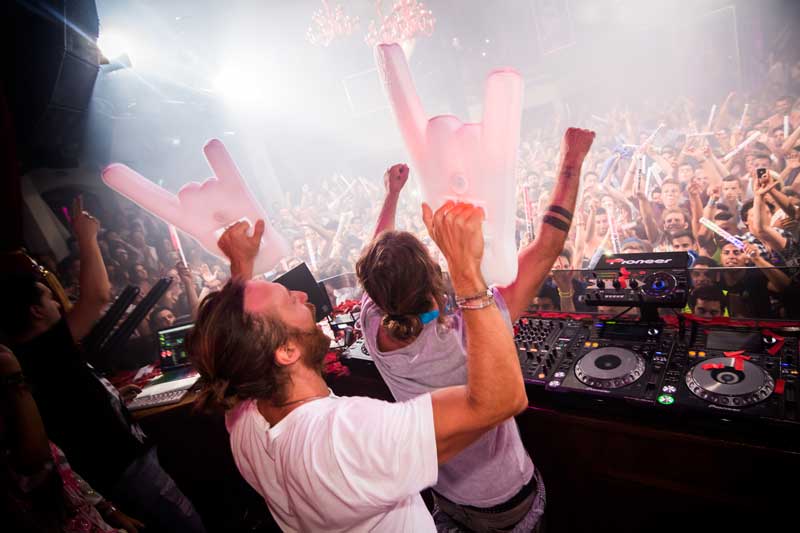 While traveling the world and playing at popular venues, you’ve obviously bumped into some pretty famous people. Has there ever been an encounter where you were totally starstruck and didn’t know what to say?
Honestly, I have been lucky enough to meet so many important people, including Leonardo Di Caprio, Zidane, Raul, Guti, Iker Casillas, Sergio Ramos and U2’s Bono. All have been warm and polite.

Maybe the [celebrity meeting] that had the biggest impact on me was to be alongside the band Depeche Mode, because they are my idols and have marked my life in so many ways. In those moments, you are simply observing them without knowing what to say and trying not to appear too nervous. [Laughs]. But I am so happy to have shared time with each of them.

The market for EDM and house music in China has grown exponentially, have you experienced this via your travels in China? What makes Chinese crowds so special?
Without a doubt; the Chinese market has seen the biggest growth in the world today. It reminds me of the principles of electronic music in Spain, where everyone is involved in the musical phenomenon; the energy that comes from clubs and clubbers is simply incredible. For me, it is an amazing experience every time I come to China and play in a club.

In addition to the culture and food, which I love, I always tell my friends that haven’t been to China that they need to go visit, and experience the feelings created between the crowd and the DJ. [The feelings] are something very special. 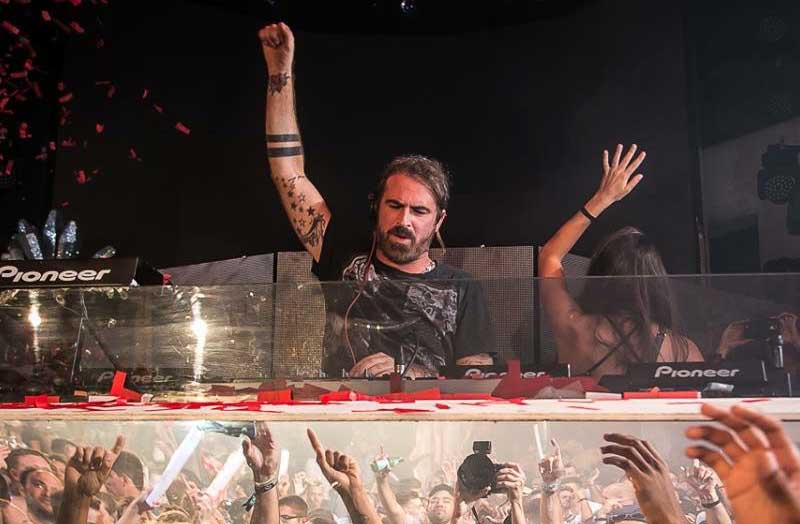 What cities have you visited in China while touring over the past few years? Which three spots are your favorite in the Middle Kingdom?
I have been lucky to perform in many cities in China over the last few years, some I can tell you – while I have forgotten others: Shenzhen, Guangzhou, Xi’an, Chongqing, Changsha, Zhuhai and Guiyang.

It’s hard to pick my three favorites because I have had great experiences in all of the cities I have visited.

Anything else?
Lastly, a special thanks to Music Fest Asia and Xin Wang Group for always touring me!

Looking to snag tickets to see JP Candela and Mykris live in Guangzhou over White Valentine’s weekend? You can purchase tickets here (or by scanning the QR code below) for RMB98, which includes one free drink.

For those planning to attend, remember to great creative with your attire, but make sure you follow the dress code: WHITE. For more info, contact info@xin-wang.com.