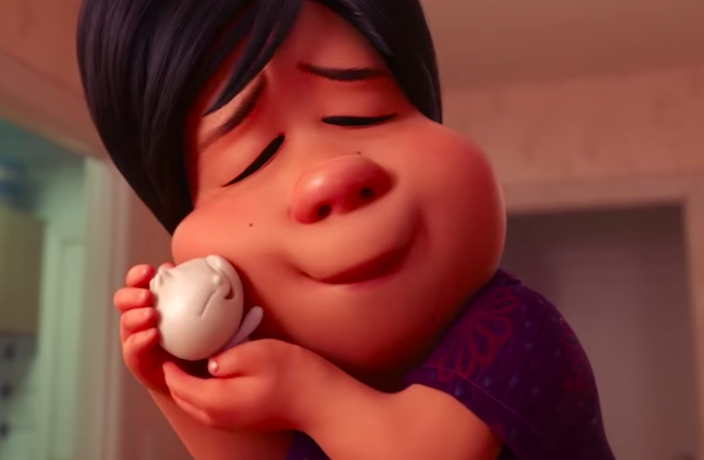 The film was announced as one of 10 shortlisted films for 2019's Academy Award for best animated short on Monday, December 17. That shortlist will be narrowed once more on January 22, next year.

The film was originally released in theaters alongside Incredibles 2 on June 15 earlier this year. The tender story of a Chinese immigrant family living in Toronto turned heads, with many lauding it for its honest depiction of a very real societal problem.

Watch as the Chinese mother quickly becomes totally enamored with the doughy little tyke, using a pencil to keep track of the bun's steady growth on the wall, bringing it food shopping with her, while even allowing the roubao to join her for a daytime tai chi session with the girls. 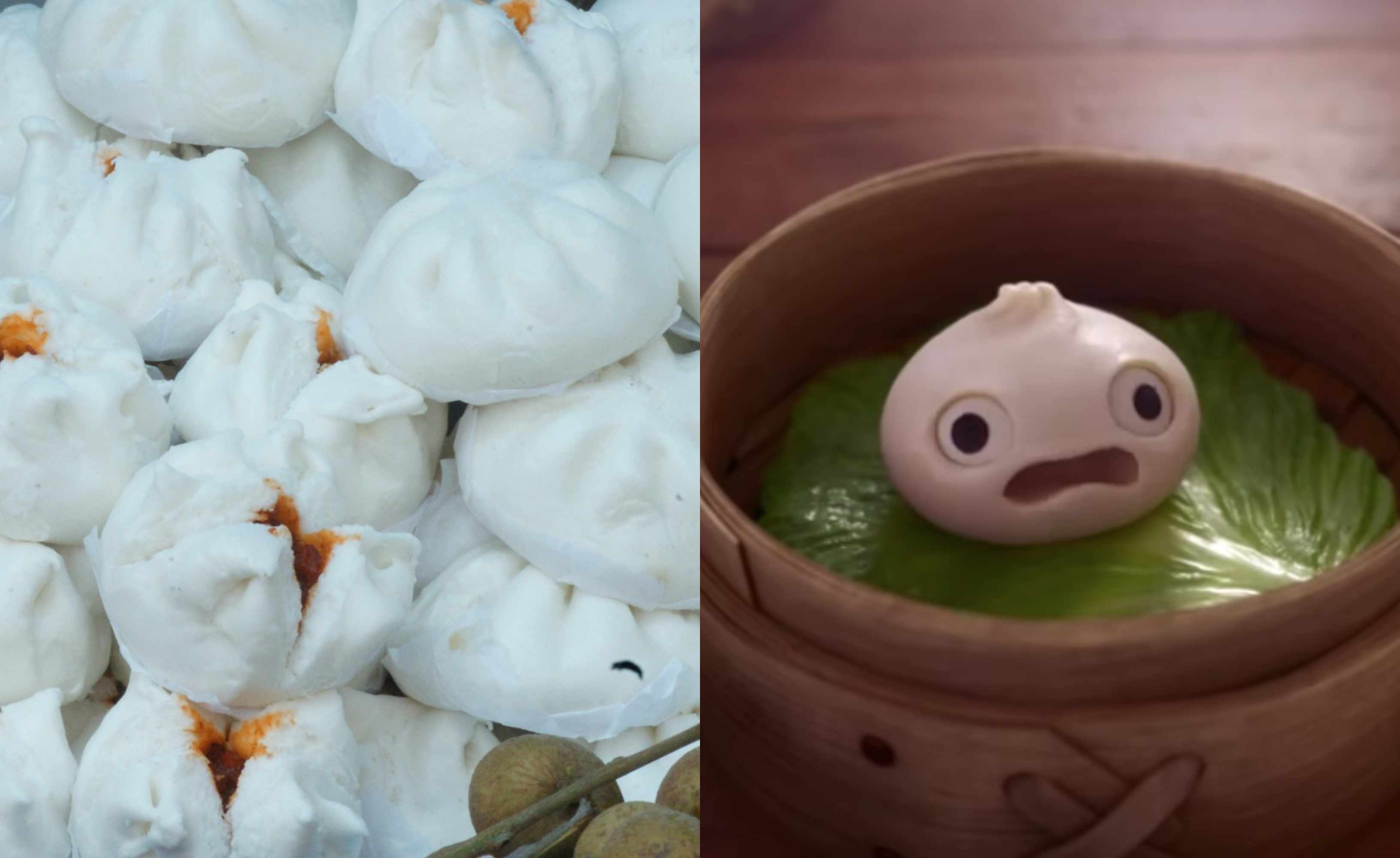 Bao was directed by Domee Shi, and is the first short film directed by a woman at Pixar. According to South China Morning Post, the film is also Pixar's first with an Asian/Chinese theme to be shortlisted for an Academy Award.

Shi's inspiration for the film came from her own experience of growing up as an only-child in Canada. Speaking to the Los Angeles Times in June, she said, “growing up I was that overprotected little dumpling for my Chinese mom. I was an only child living in Toronto with my parents, and they’ve always kind of watched over me and made sure I was safe — kept me really, really close.”

Shi wrote the film while working as a story artist on Disney Pixar's Inside Out. She has also worked on The Good Dinosaur and Toy Story 4.

Be sure to catch it soon, however, as it is available for a limited time only, and will be removed from Disney Pixar's official YouTube account after December 23.